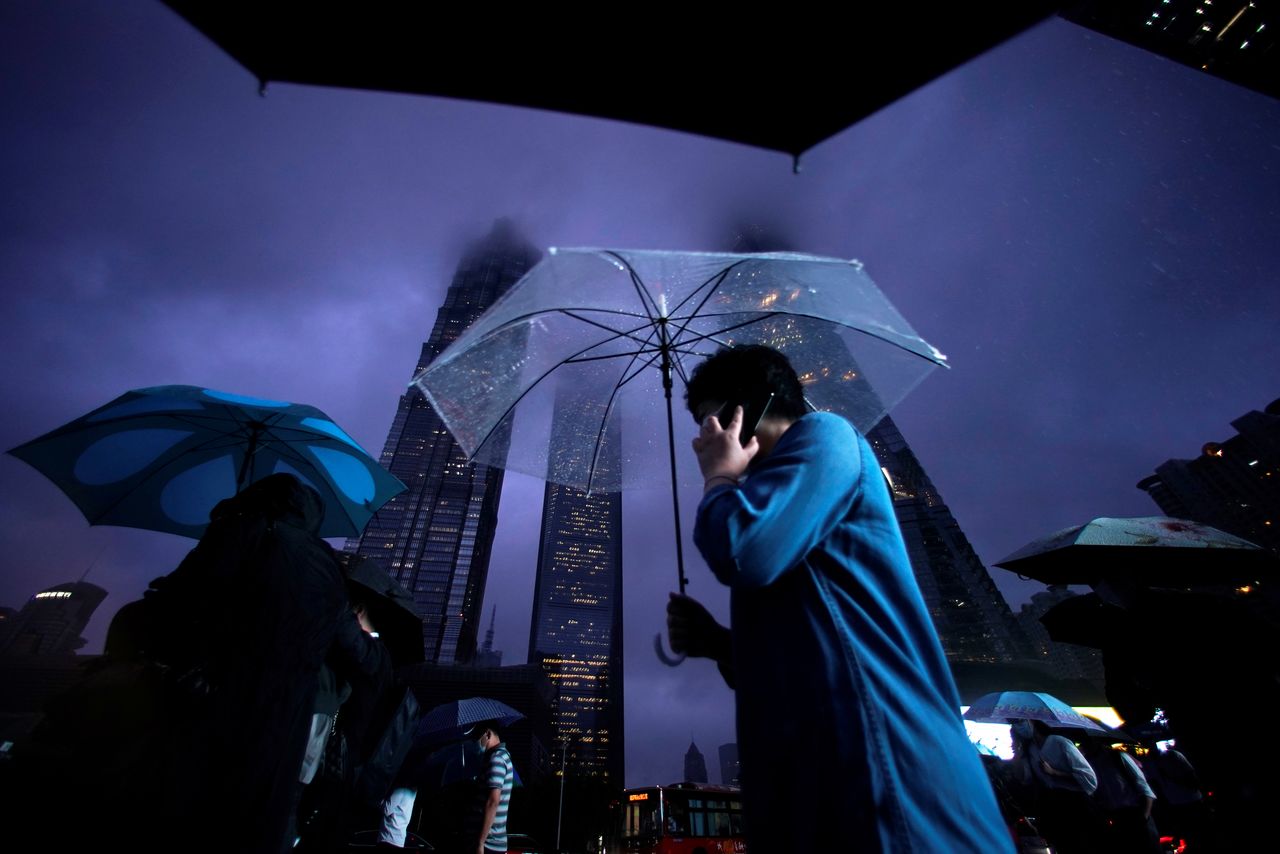 By Stanley White and Andrew Galbraith

TOKYO/SHANGHAI (Reuters) - A pause in a broad selloff in U.S. treasuries and other global bonds last month has given foreign investors time to rethink their Asian holdings and shift money to safer markets such as China, away from riskier countries like Indonesia and India.

China, India and Indonesia were among the largest recipients of yield-seeking foreign investment last year.

But a divergence in economic recoveries from the coronavirus pandemic, a dollar rally and questions about the Federal Reserve's resolve to keep U.S. rates low have forced fund managers to see some markets as safer than others.

Moreover, a surge in U.S. yields in the first quarter of 2021, the sharpest since late 2016, has blunted the appeal of some lower-yielding Asian bond markets.

"Within Asia, you have countries like Thailand, Singapore, and Malaysia that are now less attractive vis-a-vis the United States," said Leonard Kwan, an emerging markets fixed income portfolio manager at T. Rowe Price in Hong Kong. "It would likely be those markets that we look to rotate out of, and into Treasuries."

In March, foreign investors turned net sellers of Chinese sovereign bonds for the first time in more than two years. But asset managers remain bullish because of China's high real yields and its close links to a rebound in global trade.

Davis Hall, head of capital markets in Asia at Indosuez Wealth Management in Hong Kong, reckons buying Chinese debt is a "no brainer" for Japanese, Swiss, or European investors with attractive yields compensating for currency risks.

Yuan real yields, which adjust for changes in consumer prices, are above 3%. In comparison, Japan's and Switzerland's real yields are less than 1% while German bunds and U.S. Treasuries carry negative real yields.

China's efforts to rein in credit growth are a concern, but asset managers expect the central bank will avoid raising rates and resort to other tools that pose fewer risks to bond prices.

Last year's investor darlings, Indonesia and India, are however no longer so, as asset managers worry about quantitative easing and currency weakness, suggesting a bigger shift in allocations around the region.

While a yield of 6.5% on its 10-year bond makes Indonesia an attractive bet, the prospects of a patchy and slow economic recovery, high fiscal deficit and a shaky currency that has already shed 2.8% against the dollar this year worry investors.

India is not as popular with bond investors as China or Indonesia, and risks to its economic outlook are more acute after a fierce surge in coronavirus infections.

"At the moment you've got a few things going wrong," Briscoe said. "You've got the rates going wrong for your rate volatility in the U.S. and then you've got the dollar on the stronger side now. It's time to be sort of wary on your emerging market allocations."

While U.S. volatility began to subside at the end of April, it remains relatively elevated and investors could be more "idiosyncratic" in their allocations and assessment of whether bonds pay enough to compensate for risks.

"There's always the tension of, is there enough carry to compensate for the volatility?" said Briscoe.