West must be 'very careful' about Chinese investment, Blinken says 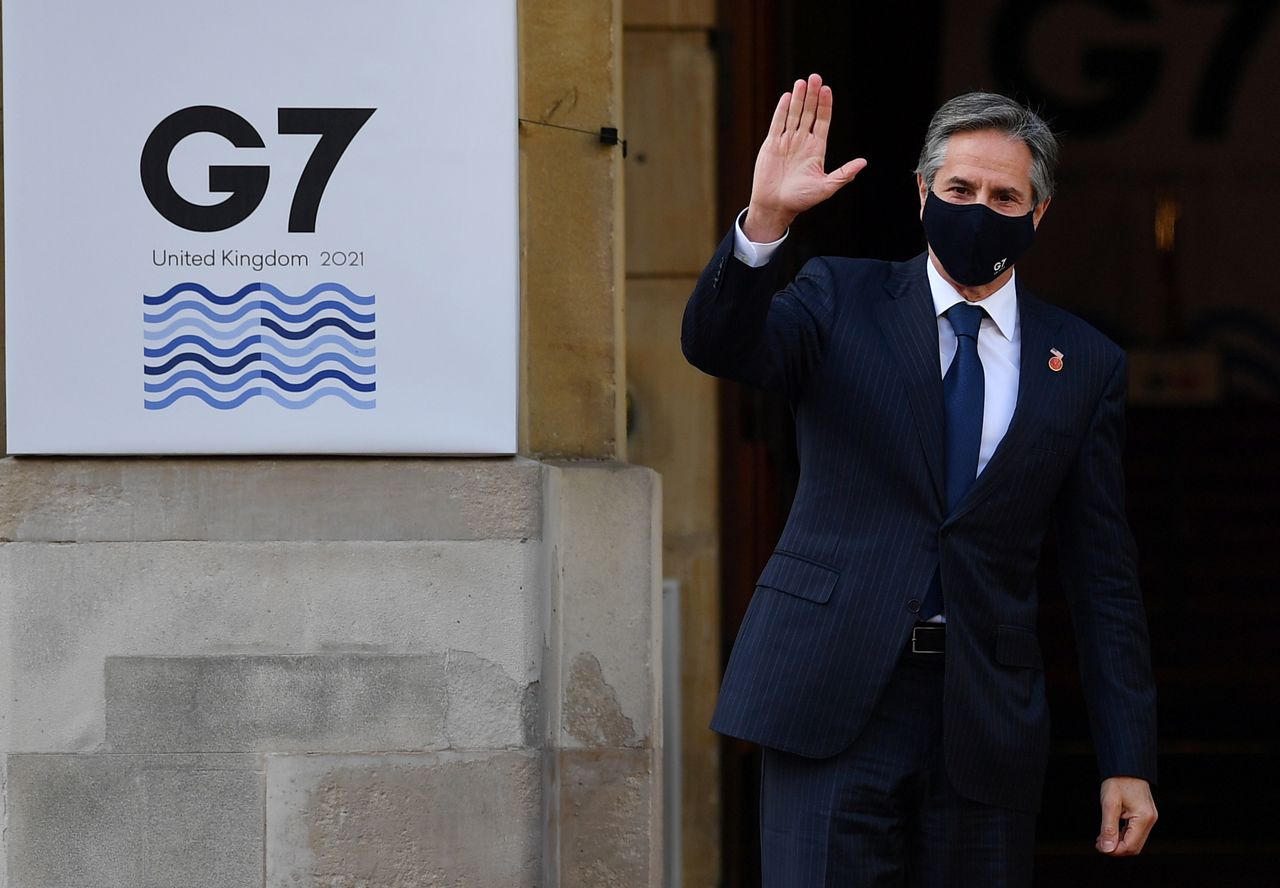 LONDON (Reuters) -U.S. Secretary of State Antony Blinken said the West had to be very careful about the exact nature of Chinese investment in Western economies and think very carefully about investments in strategic assets.

China's spectacular economic and military rise over the past 40 years is among the most significant geopolitical events of recent history, alongside the 1991 fall of the Soviet Union that ended the Cold War.

The West has struggled to come up with an agreed policy on China and has flipflopped over the years from seeing China as a lucrative source of investment - for example in U.S. government bonds - to seeing China as a threat to global stability and avoiding its 5G technology.

Asked by the BBC if the West should pull back from Chinese investment, Blinken said the United States was not trying to hold China back or contain it but that the West wanted to uphold the rules-based international order formed after World War Two.

"I think we have to be very careful about exactly what the nature is of that investment," Blinken told the BBC in an interview when asked about huge amounts of Chinese investment in the West.

"If it is investing in strategic industries, strategic assets that's something that countries need to look at very carefully."

He added though: "Another thing is to say: 'We're not doing any business'. That's not what we're saying."

While China's re-emergence has concerned the West, China was for centuries one of the most influential economies on earth.

Chinese per capita income was higher than that of Europe from the 10th century to early 15th century and it was the world’s biggest economy for several centuries thereafter, according to the OECD.