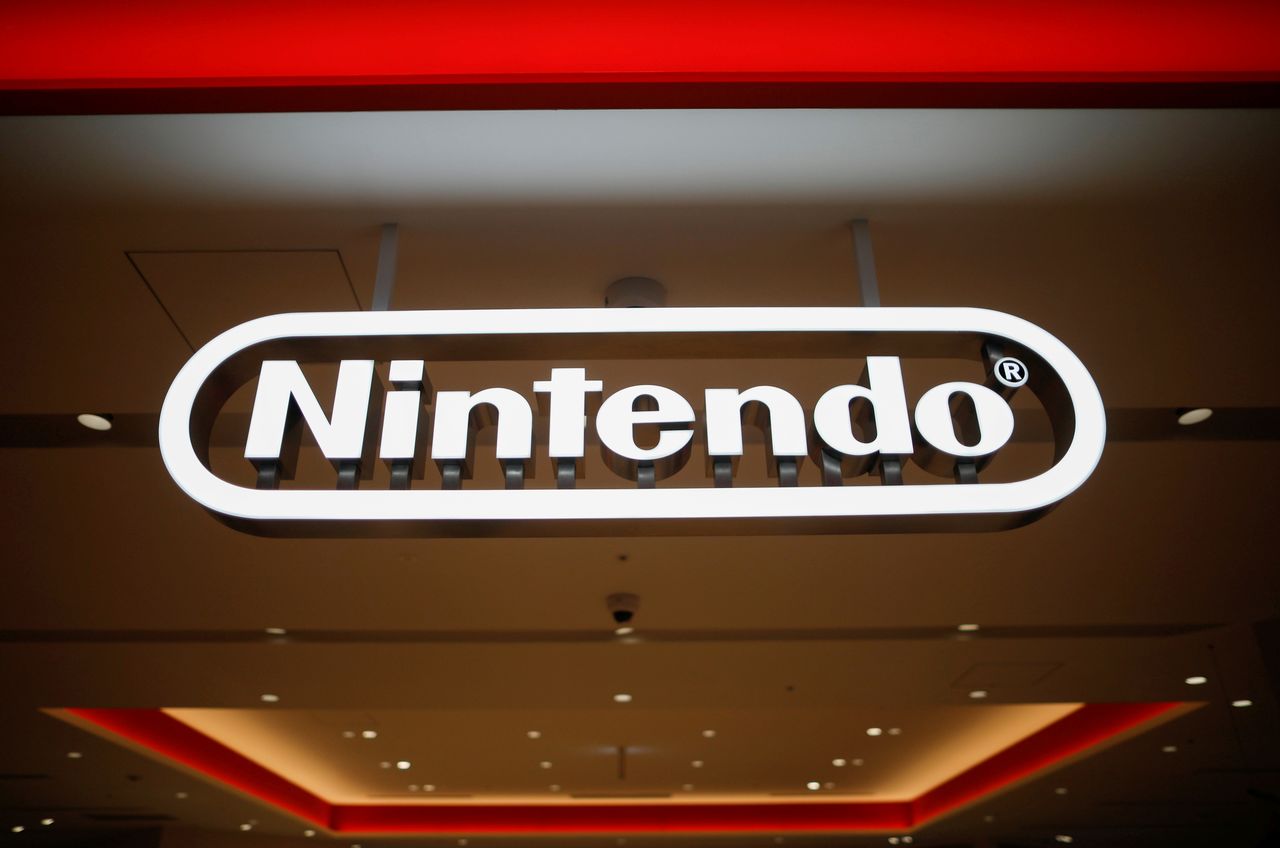 TOKYO (Reuters) -Japan's Nintendo Co Ltd on Thursday forecast annual Switch console sales to fall 11.5%, in what would be the first decline for the five-year-old device after riding a pandemic-induced boom in home gaming.

The Kyoto-based firm expects to sell 25.5 million units in the business year that started April 1. That would compare with 28.8 million a year earlier after booking an 82% rise in operating profit at 640.6 billion yen ($5.9 billion).

In announcing the figures, Nintendo President Shuntaro Furukawa also said a shortage of chips, which has affected electronics makers worldwide, was affecting production and adding to uncertainty.

A major beneficiary of governments' stay-home anti-virus policies, market participants are now focused on whether the Switch can maintain momentum in its fifth year of life amid speculation over new games and a hardware refresh.

Nintendo is known for conservative forecasts that force the firm to make incremental revisions. Last May, in the midst of booming gaming sales globally, Nintendo said Switch hardware and software sales would undershoot the previous year.

The firm went on to sell 230 million units of software in the year ended March 31, 20% above that forecast. For the current year, Nintendo pegged software sales at 190 million units, with Furukawa saying he hoped to exceed targets.

"Hardware and software are still selling well - it's a different situation from previous consoles in their fifth year," Furukawa told reporters.

Nintendo's share price has gained 90% since March 2020 as gamers flock to titles such as "Animal Crossing" and "Ring Fit Adventure". Still, the stock has fallen 10% from highs reached in February as investors take heed of the Switch's cyclical peak.

Each generation of games console typically lasts about seven years before being superseded by the next, with peak sales usually hit around year five. The home-portable Switch console's hybrid nature will extend its lifecycle, Furukawa said.

In contrast to a thin games pipeline this time last year, support for Switch sales will come from upcoming titles including "Mario Golf: Super Rush" set for release in June and a remake of "The Legend of Zelda: Skyward Sword" due in July.

Nintendo is highly dependent on its console business, unlike rivals such as Sony Group Corp and Microsoft Corp which have diversified business lines. Its expansion into the booming mobile gaming market has largely stalled.

Also on Thursday, Nintendo said Chris Meledandri, founder and chief executive of the Illumination studio partnering the firm on a "Super Mario" movie, will be nominated to join its board.