By Herbert Lash and Ritvik Carvalho

The data eased worries the Federal Reserve would reduce its massive stimulus program anytime soon and was seen as helping President Joe Biden push through his plans for trillions of dollars in new spending on infrastructure and education.

The yield on the benchmark 10-year U.S. Treasury note slid to a two-month low of 1.469% before rebounding. Gold posted its biggest weekly gain - about 3.5% - since early November and copper shot to a new high, past a record set a decade ago.

Nonfarm payrolls increased by only 266,000 jobs last month.Data for March was revised down to show 770,000 jobs addedinstead of 916,000 as previously reported. Economists polled byReuters had forecast payrolls would advance by 978,000 jobs.

"Anybody who thought the Fed is going to be tapering sooner than later, that's not happening," said Joseph LaVorgna, chief economist for the Americas at Natixis in New York.

"There is no inflation coming on the labor side. The economy is booming, and the labor market recovery is still ongoing."

The German DAX rose 1.3%, inching closer to its lifetime high, while France's CAC 40 ended at its highest level since November 2000 and the UK's FTSE 100 breached the 7,100 mark for the first time since February 2020.

The tech-rich Nasdaq, which has struggled recently after leading the rally in equities since last year, rose more than the Dow and S&P 500, as low rates benefit high-growth firms.

"In this type of environment, where growth is slightly slower than anticipated in the short term, (tech stocks) can start to get bid over the summer when they had been left for dead," said Thomas Hayes, chairman and managing member at hedge fund Great Hill Capital LLC.

Overnight in Asia, MSCI's broadest index of Asia-Pacific shares outside Japan rose about 0.4%, while Japan's Nikkei gained about 0.2%. Chinese blue chips closed 1.3% lower on the day.

MSCI's emerging market currency index sailed to a new high, lifted by the weaker dollar. The benchmark index is dominated by Asian currencies, including China's yuan, which strengthened more than 0.5% in offshore trading to hit its best level in 2-1/2 months.

"The market expectation of super-high rates and a squeeze on inflation is going to go down by the wayside, and that obviously means more liquidity from the Fed," said Boris Schlossberg, managing director of FX strategy at BK Asset Management.

"U.S. interest rates will stay at ultra-low levels for quite a while and that is going to keep the pressure on the dollar."

Oil prices were little changed as the COVID-19 crisis in India worsened, but prices were set for a weekly gain against the backdrop of optimism over a global economic recovery.

Aluminum prices approached levels last seen in 2018 and copper hit an all-time high as investors bet on a rapid global recovery from the pandemic, led by the United States. [MET/L] Iron ore futures also vaulted to a record high. 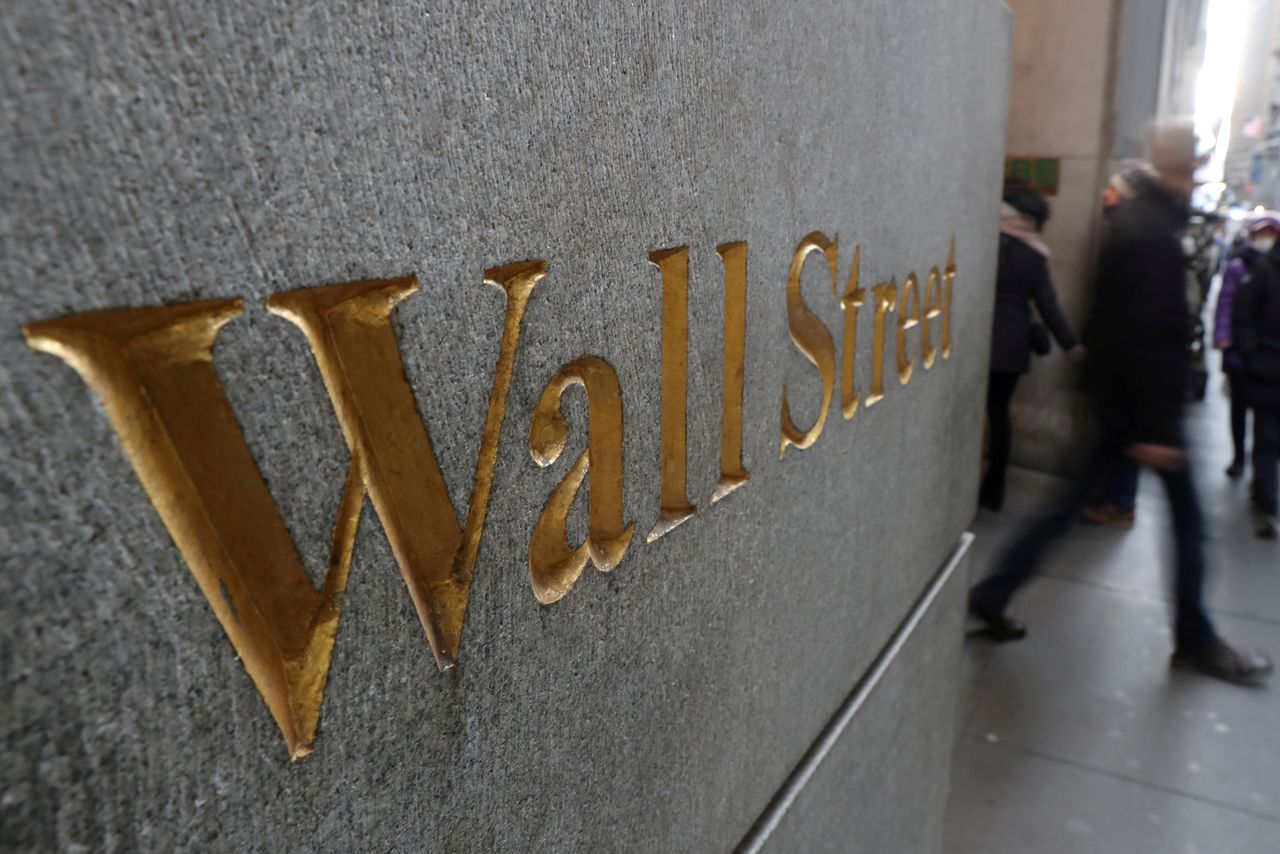 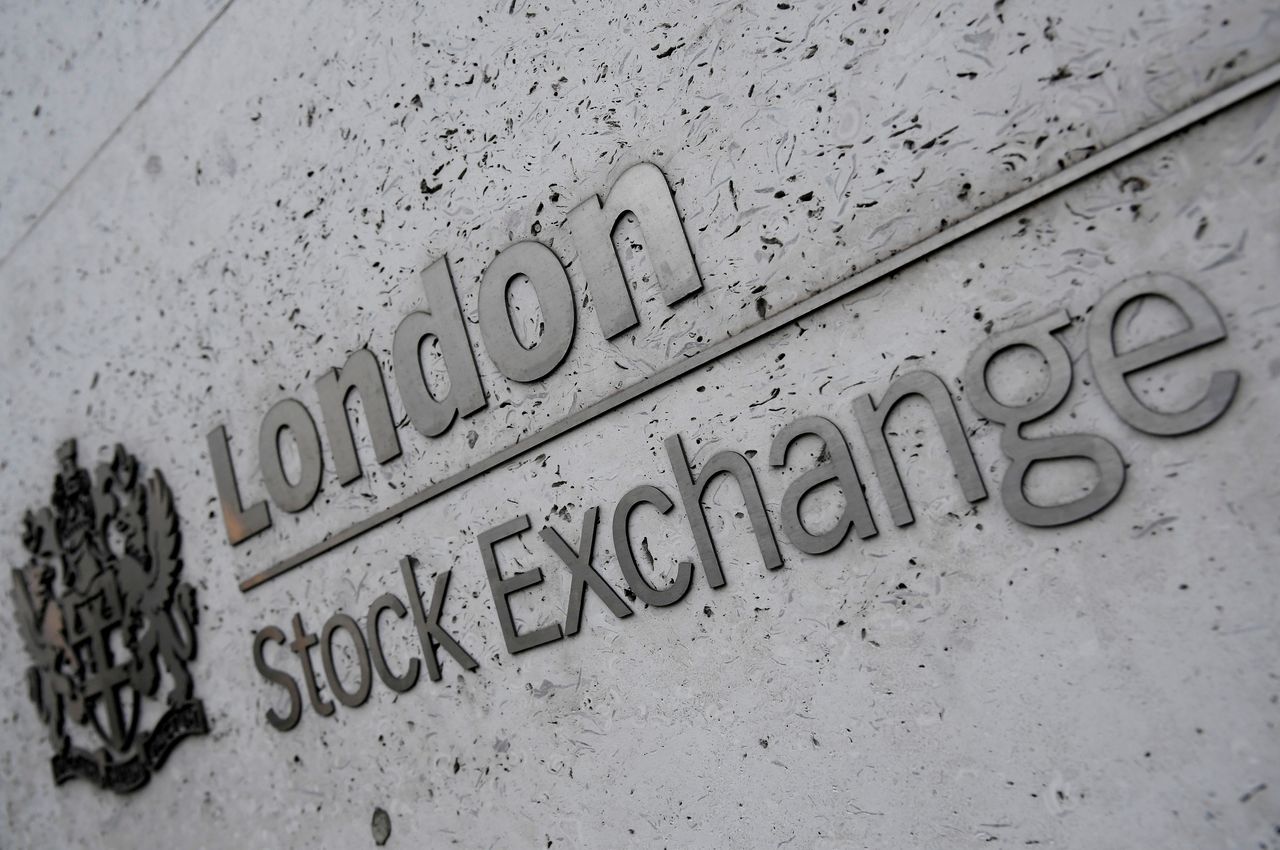 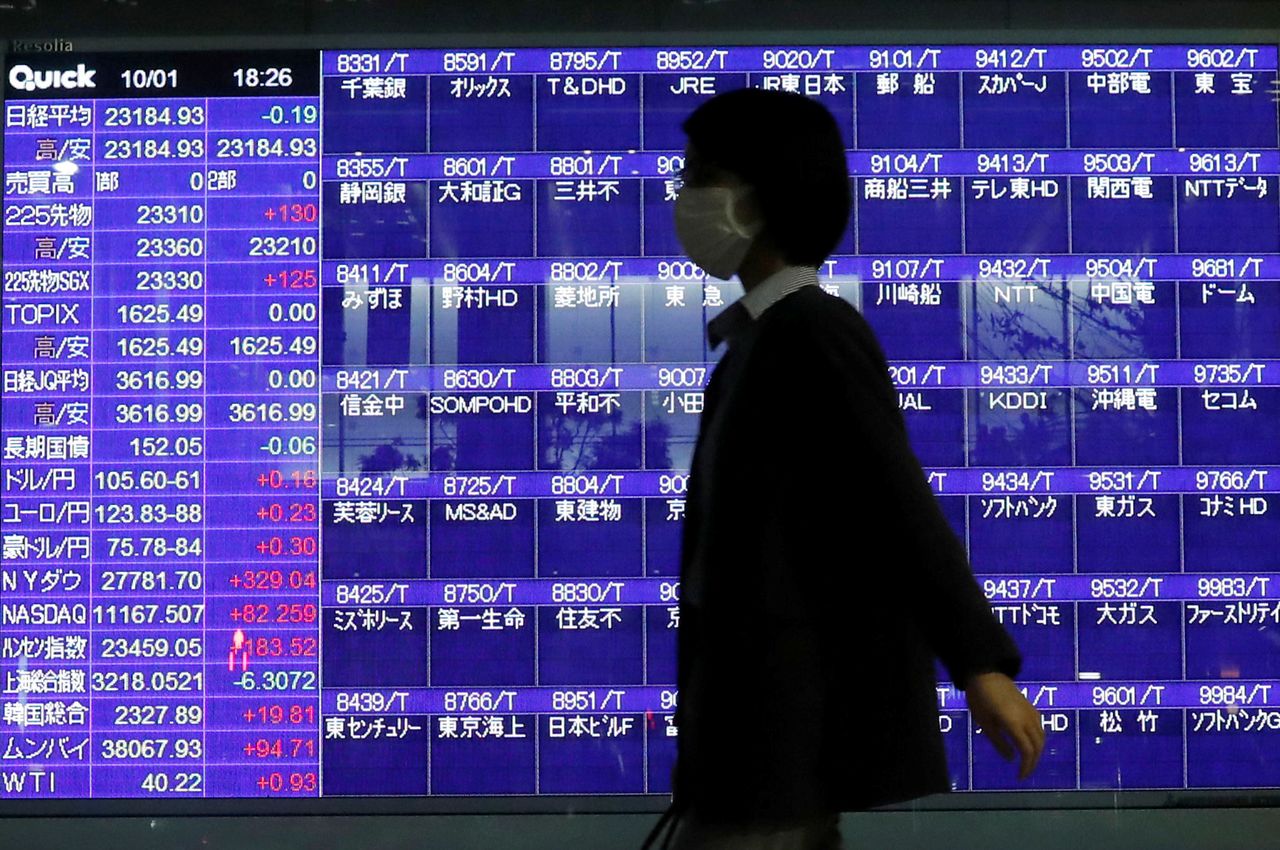 FILE PHOTO: A passerby wearing a protective mask is silhouetted in front of a screen of blank prices on a stock quotation board after Tokyo Stock Exchange temporarily suspended all trading due to system problems, amid the coronavirus disease (COVID-19) pandemic, in Tokyo, Japan October 1, 2020. REUTERS/Issei Kato