Olympics: Females told to 'be quiet' on transgender issue - ex-weightlifter

(Reuters) - Former Olympic weightlifter Tracey Lambrechs says females are being told to "be quiet" when they complain about the fairness of transgender New Zealand athlete Laurel Hubbard competing in women's competitions.

Hubbard is on track to become the first transgender athlete to compete at an Olympics after the International Weightlifting Federation (IWF) modified qualifying requirements for the Tokyo Games on Wednesday.

The 43-year-old still has to satisfy the New Zealand Olympic Committee (NZOC) of her fitness and performance standards before selection for the team but the prospect she will compete in Tokyo has already raised hackles.

"We're all about equality for women in sport but right now that equality is being taken away from us.

"I've had female weightlifters come up to me and say, 'what do we do? This isn’t fair, what do we do?'. Unfortunately, there's nothing we can do because every time we voice it we get told to be quiet."

Hubbard, 43, competed in men's weightlifting competitions before transitioning in 2013.

She has been eligible to compete in the Olympics since 2015, when the International Olympic Committee issued guidelines allowing any transgender athlete to compete as a woman provided their testosterone levels are below 10 nanomoles per litre for at least 12 months before their first competition.

Many scientists have criticised these guidelines, saying they do little to mitigate the biological advantages of those who have gone through puberty as males, including bone and muscle density.

In a statement on Thursday, the IOC said that while committed to inclusion, it was currently reviewing its guidelines to take into account the "perceived tension between fairness/safety and inclusion/non-discrimination".

"The IOC is developing new guidance to help ensure that athletes – regardless of their gender identity and/or sex characteristics – can engage in safe and fair competition," it said.

The exact criteria for transgender participation in elite sport is determined by the international federations and some have already adjusted the IOC guidelines for power events.

The NZOC does not expect nomination and selection for its weightlifting team to happen until June but New Zealand's Olympic weightlifting coach Simon Kent told TVNZ that Hubbard met the current IWF criteria.

"The rules are in place, that's the playing field we're playing in, so that's how we're going to move forward," he said.

Australia's weightlifting federation sought to block Hubbard from competing at the 2018 Commonwealth Games on the Gold Coast but organisers rejected the move.

Rival weightlifters and coaches at the Commonwealth Games also complained. Hubbard suffered a potentially career-ending injury while lifting in the 90+kg division.

Lambrechs finished fifth in that event after winning bronze in the 75+kg division at the Glasgow Games four years earlier. She was 13th in the lower weight division at the 2016 Rio Olympics. 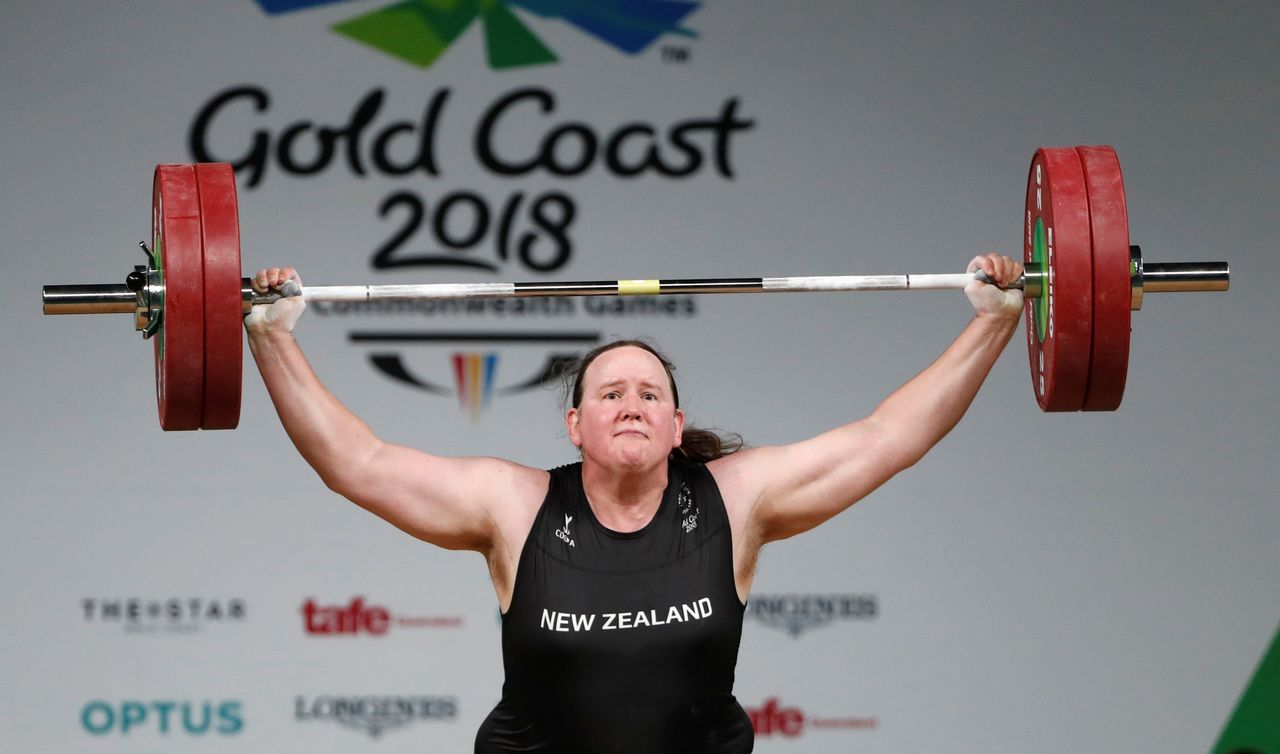 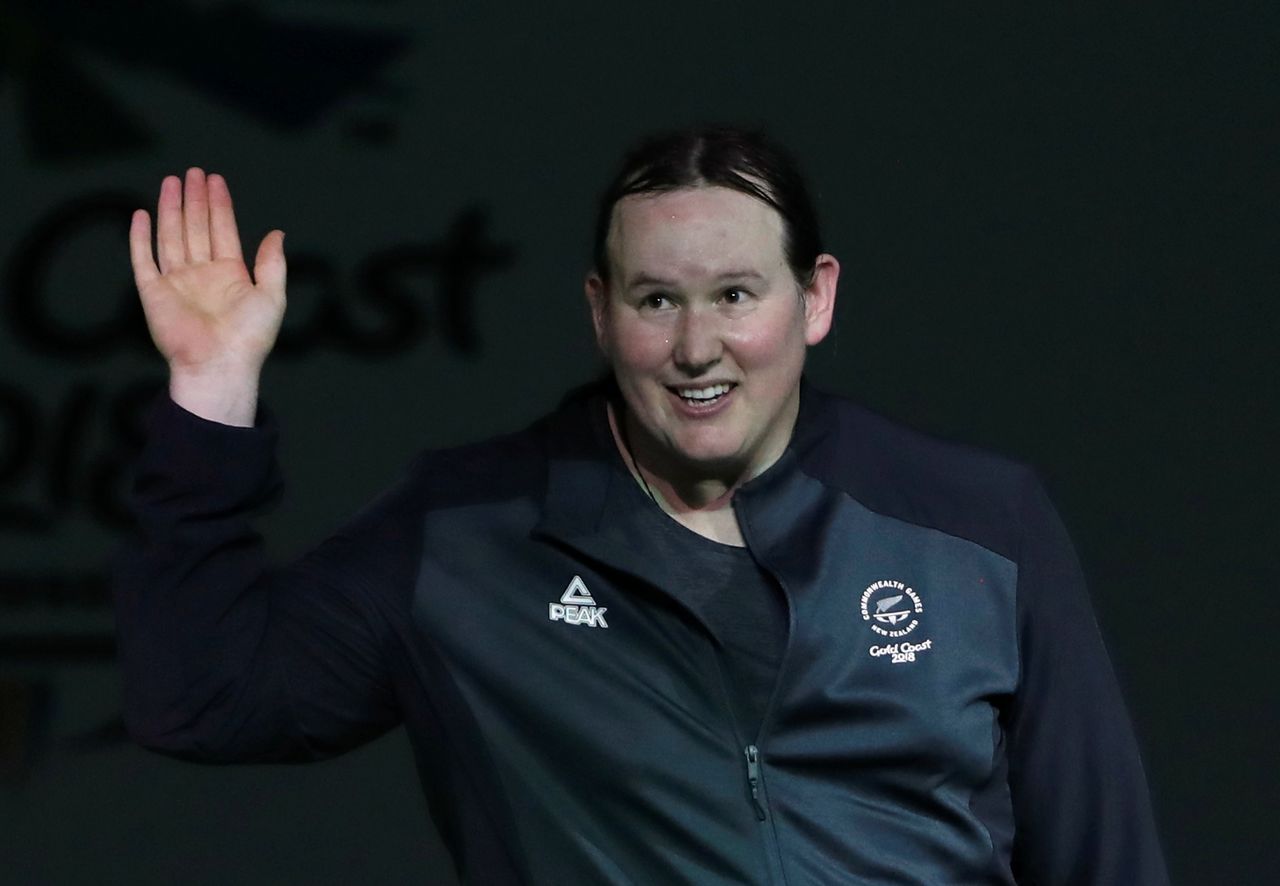