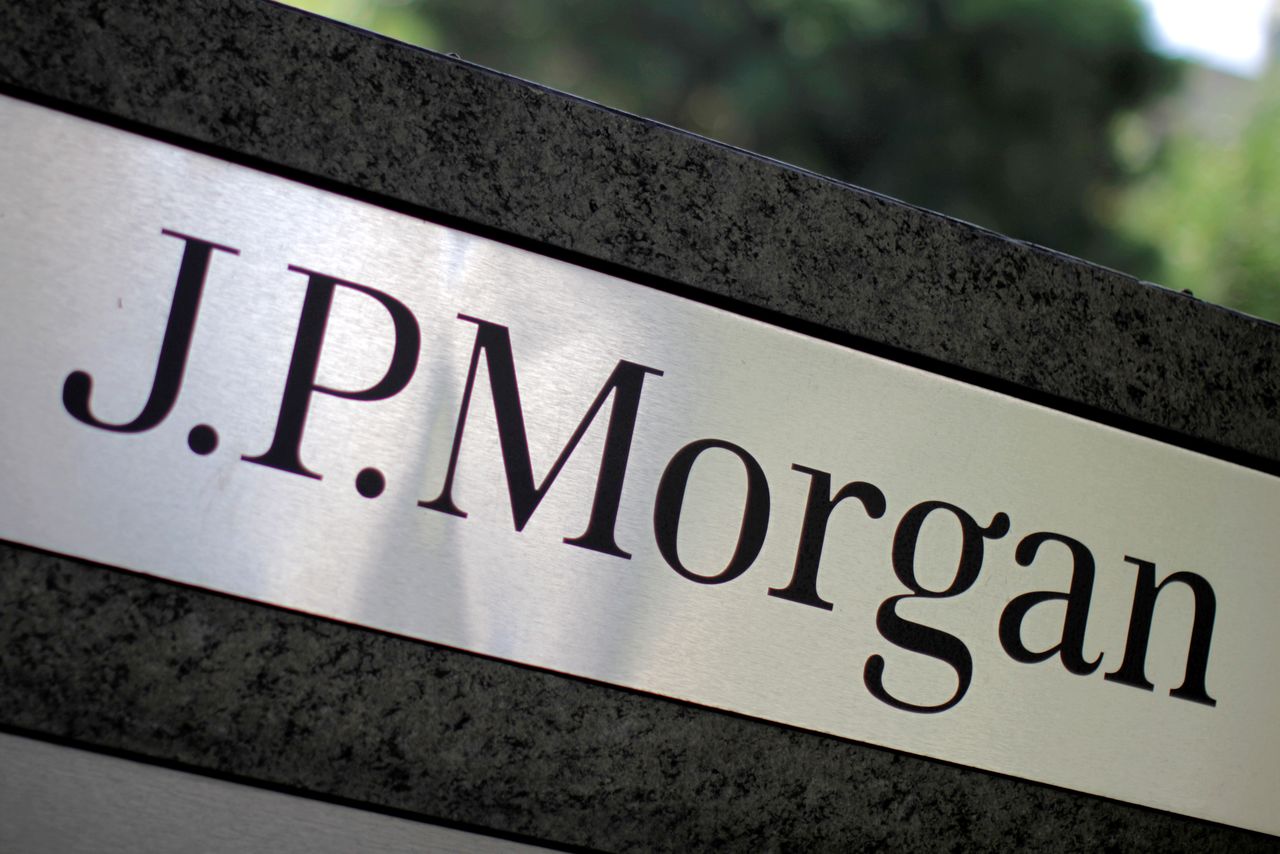 (Reuters) - JPMorgan Chase has appointed James Reid as chief information officer for a new unit focused on developing and modernising technology used by the bank's 250,000 employees, an internal memo sent on Friday and seen by Reuters showed.

Reid, who was most recently head of corporate technology's engineering and architecture team, becomes the bank's first Black CIO and the first Black member of its technology leadership team.

In her role, Goldman will continue to lead a team developing technology for risk, compliance, finance, liquidity, controls and data functions.

Many banks are seeking to modernise their systems, as more customers seek to interact with them digitally, and employees work and collaborate remotely.

The appointments also follow a renewed commitment by JPMorgan late last year to improve the diversity of its workforce and increase racial and gender diversity in its most senior ranks.

As CIO for Employee Experience and Corporate Technology, Reid will report to the banking group's CIO Lori Beer and lead a team that builds and maintains systems used across the bank's corporate functions, such as HR, legal and audit, tax and robotics, the memo said.

Reid is a Distinguished Engineer, a title given to a select group of JPMorgan's technologists who drive the firm's technology strategy, as well as a member of the Cloud Design Council, and a leader of diversity and inclusion initiatives at the company.

Prior to joining JPMorgan in 2019, Reid worked at Equifax for 17 years, where he was senior vice president of core software engineering.

(Reporting by Anna Irrera in London; editing by Barbara Lewis)