BUENOS AIRES (Reuters) - Digital banking startup Uala will double the size of its operations in Argentina and Mexico with a $64 million investment as it seeks to convince more people across Latin America to skip traditional banking in favor of digital, the head of the company said on Friday.

Pierpaolo Barbieri, the Argentine company's founder, told Reuters in a Zoom interview from his downtown Buenos Aires office that the investment would double Uala's 800-strong headcount and operating space.

Ultimately, he said there was potential for Uala to reach out to the unbanked in countries such as Peru, Paraguay, Colombia and Chile as well as eventually the United States and Europe.

"Latin America has a lot of potential to grow," said the Harvard-educated 33-year-old, who has become something of a household name in the fast-growing fintech industry as COVID-19 lockdowns prompt more people to switch to transactions online.

"I believe we're going to see more and more services being globalized. In Latin America we have great opportunities to serve North America, also Europe. We are in a very good time zone and we have excellent talent."

Barbieri said his firm's biggest selling point in encouraging future customers was the fact that its costs are almost 80% lower.

The company is not currently looking for new investors since it has grown "much higher than expected," he added. 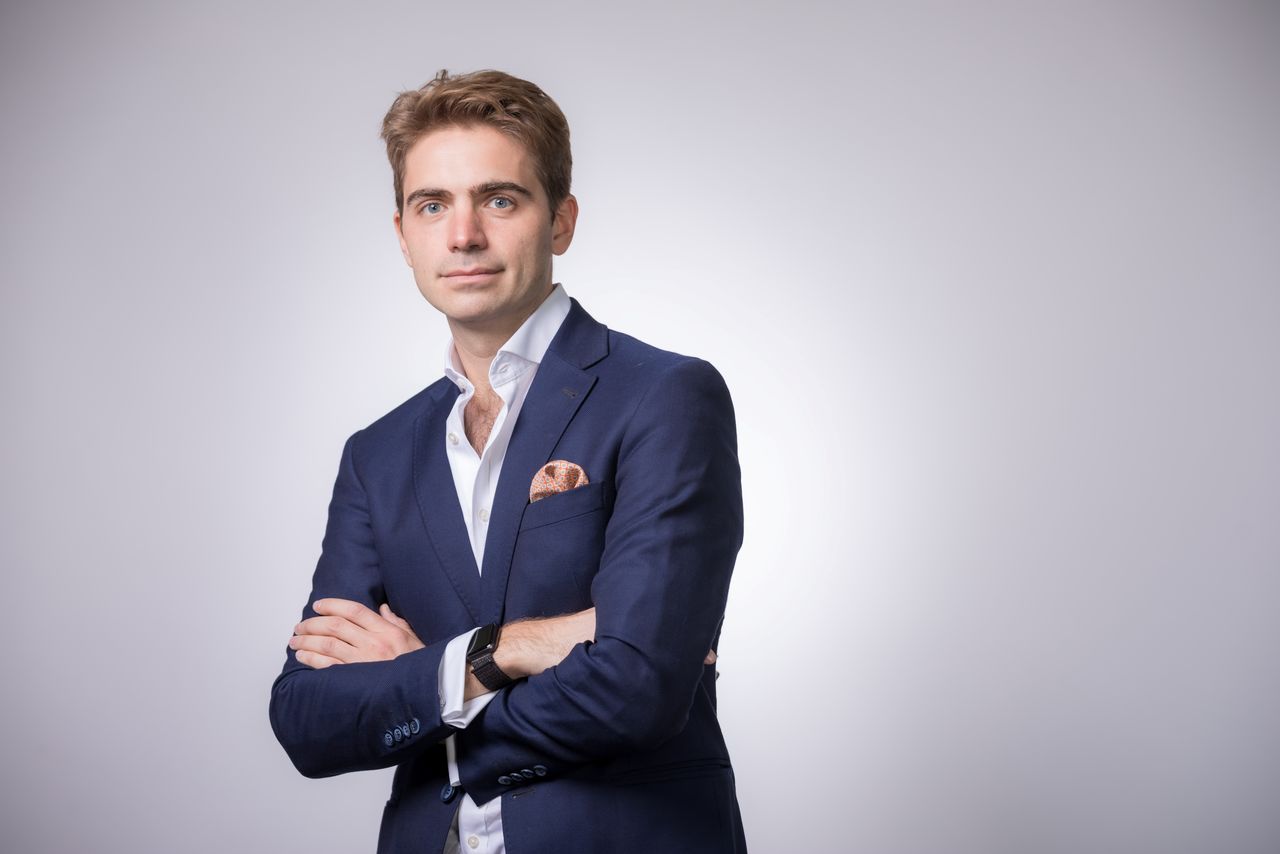 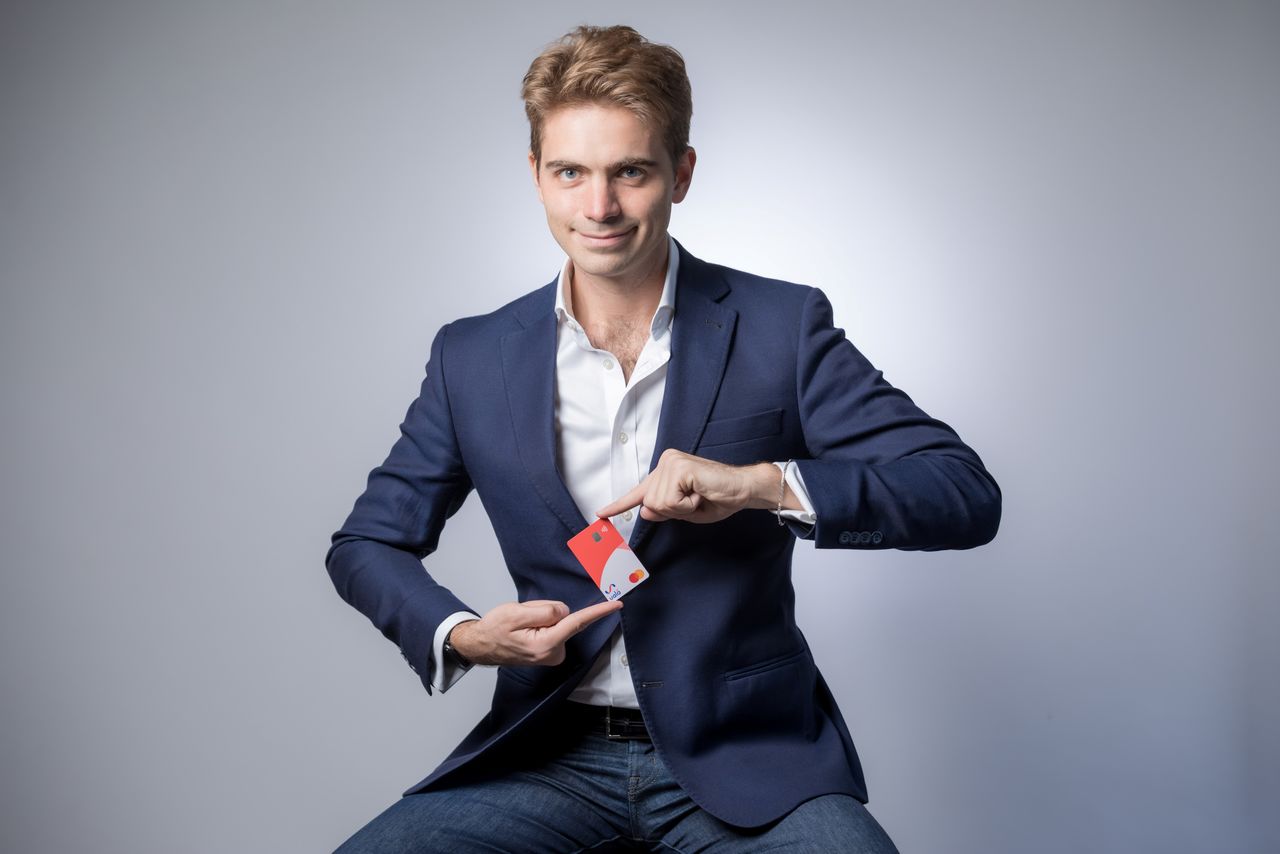