By Robin Emmott and Jan Strupczewski

Partly overshadowed by the COVID-19 crisis in India, the meeting brought together Indian Prime Minister Narendra Modi and all of the bloc's 27 leaders for the first time in a sign of the EU's renewed interest in the Indo-Pacific region.

Past EU-India summits have involved only the Indian prime minister and the EU's chief executive and chairman.

"We agreed to resume negotiations for a ... trade agreement which would respond to the current challenges," EU and Indian leaders said in a statement after the talks, adding that for talks to succeed, both sides had to solve market access issues.

In parallel, EU and India will start talks on a separate investment protection deal and an accord on geographical indications - famous brand names often linked to the places they are made, from France's champagne to India's Darjeeling tea.

China's rise from a benign trading partner to a rival power with a growing military presence has alarmed the West and its allies in the Indo-Pacific, where Brussels wants more influence.

"We agreed that, as the world's two largest democracies, the EU and India have a common interest in ensuring security, prosperity and sustainable development in a multi-polar world," the joint statement said.

EU-India trade talks were frozen in 2013 over differences including tariff reductions, patent protection, data security and the right of Indian professionals to work in Europe.

The bloc's leaders, at an EU summit in Porto in Portugal, faced pressure over the Modi government's crackdown on dissent, with civil society groups including Amnesty International holding a candle vigil outside the summit venue.

"We reaffirmed our commitment to protecting and promoting all human rights, including gender equality and women's empowerment in all spheres of life," the statement said.

"We recognised the importance of strengthening the specific mechanisms for the promotion of human rights and the role of national human rights institutions, civil society actors and journalists," it said.

A 2020 study by the European Parliament put the benefits of a trade deal for the EU with India at up to 8.5 billion euros ($10.2 billion), although the estimate was made before Britain's departure from the bloc.

The EU and India also agreed to build joint infrastructure projects around the world, notably in Africa, to be described as a connectivity partnership.

The deal follows on from an accord between the EU and Japan in 2019, seeking an alternative to Chinese largesse known as the Belt and Road Initiative (BRI) that raised suspicion in the West and Tokyo. 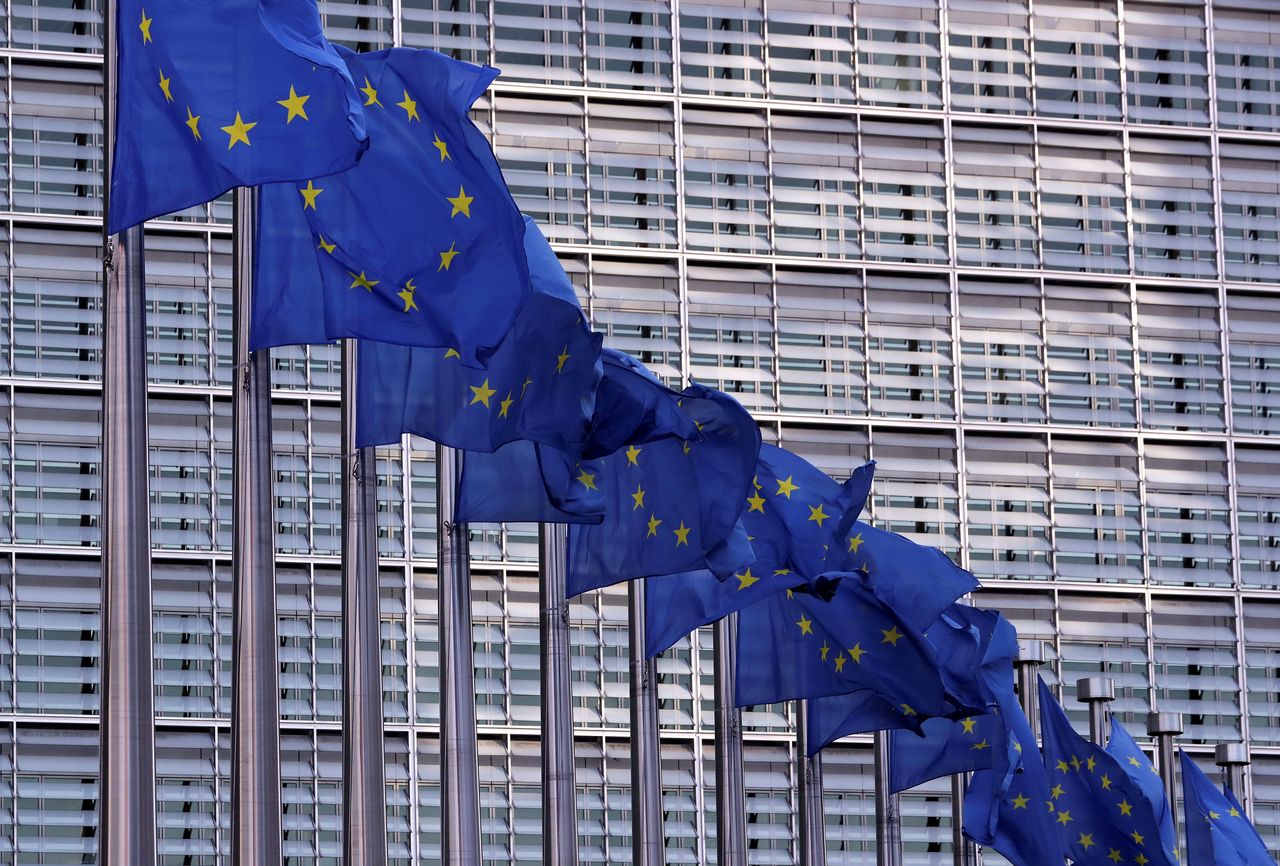 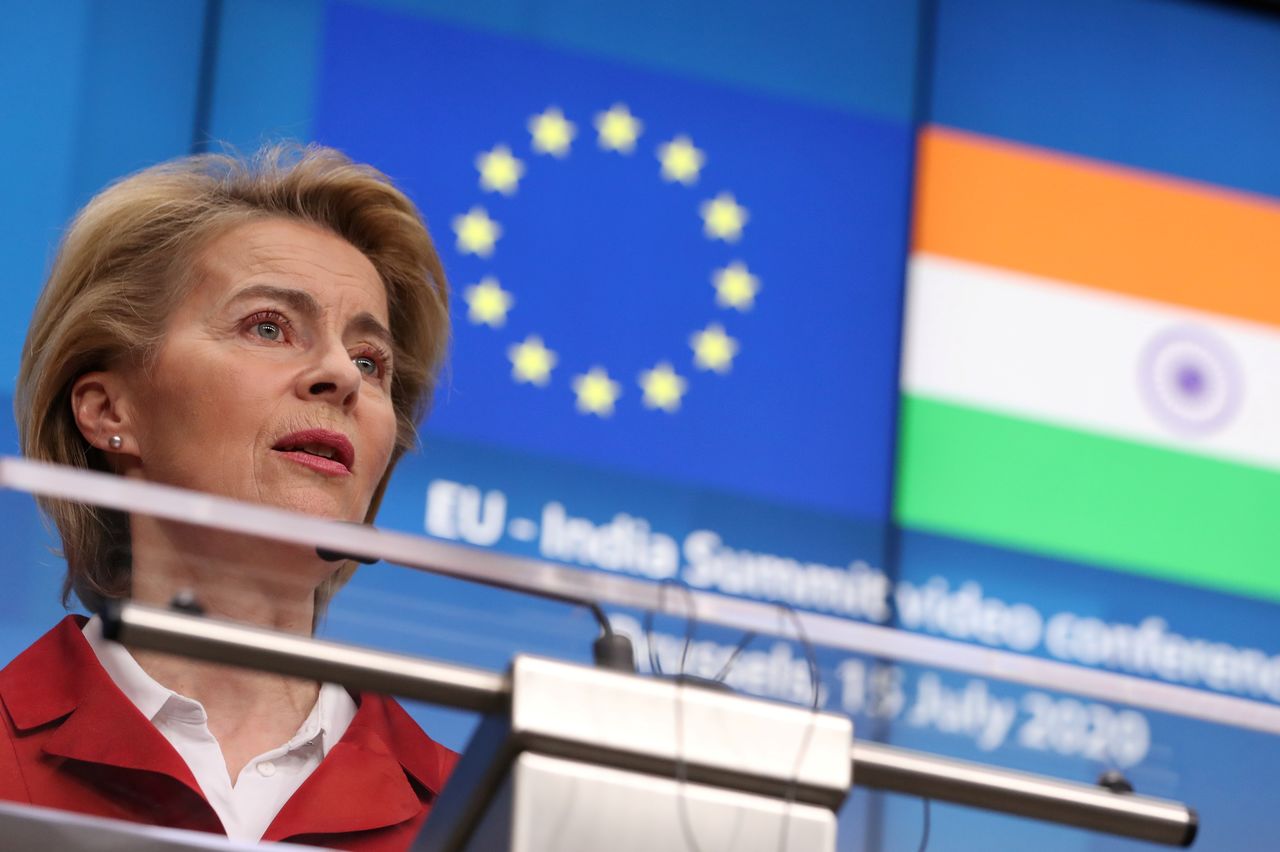