TOKYO (Reuters) - Some Toyota Motor shareholders have criticized its President Akio Toyoda for questioning Japan's plans to ban conventional cars only days after the firm said it was reviewing its climate lobbying and aimed for carbon neutrality by 2050.

The five investors, who collectively have around $500 billion in assets under management and spoke exclusively to Reuters, said the carmaker risks falling behind competitors that are rolling out electric vehicles, while giving cover for other companies seeking to avoid big changes to meet climate goals.

Japan's Toyota signalled a shift in its climate change stance last month when it said it would review its lobbying and be more transparent on what steps it was taking as it responded to increased activist and investor pressure.

Three days later though, in his capacity as head of the Japanese automobile Manufacturers Association, Toyoda questioned the country's decision to ban new internal combustion engined vehicles by 2035 in its quest for carbon neutrality.

"What Japan needs to do now is to expand its options for technology. I think regulations and legislations should follow after," Toyoda said.

"Policy that bans gasoline-powered or diesel cars from the very beginning would limit such options, and could also cause Japan to lose its strengths," he added.

Investors who had welcomed the earlier Toyota statement on lobbying said they were worried that Toyoda may not be on board with the plans.

"We're genuinely concerned that Mr. Toyoda does not seem to realize what is at stake here," said Jens Munch Holst, CEO of AkademikerPension.

The Danish fund told Reuters last month that it would consider a shareholder resolution or sell its holding in Toyota if there was no change after "intense" engagement with the company.

A Toyota spokeswoman told Reuters the company could not immediately comment on the investors' criticism but would be addressing climate issues later in the week when it announces earnings.

The company in recent years has said that electric vehicles will play a greater role in reducing emissions but other solutions should be used, like its successful hybrid or slow-selling hydrogen vehicles.

With pressure growing on carmakers to slash emissions, Toyota is scrambling to produce electric vehicles that can compete with models from the likes of Tesla, Volkswagen, General Motors and Renault, plus Chinese startups like Nio and Xpeng.

The five investors who spoke about Toyoda's comments - also including Norway's Storebrand Asset Management, Nordic investor Nordea Asset Management, the Church of England Pensions Board and KLP, Norway's biggest pension fund - said Toyota was in danger of blunting its competitiveness.

"As a shareholder in Toyota, we actively engaged with the company and received reassurances that all of its lobbying activities, including with industry associations, would be reviewed and reported on this year," said Jan Erik Saugestad, CEO of Storebrand Asset Management.

"Full electrification of transport is vital if we are to meet our climate targets and Toyota should be leading the charge on this rather than prolonging the production of new combustion engines and giving away their market share to other companies," he added. 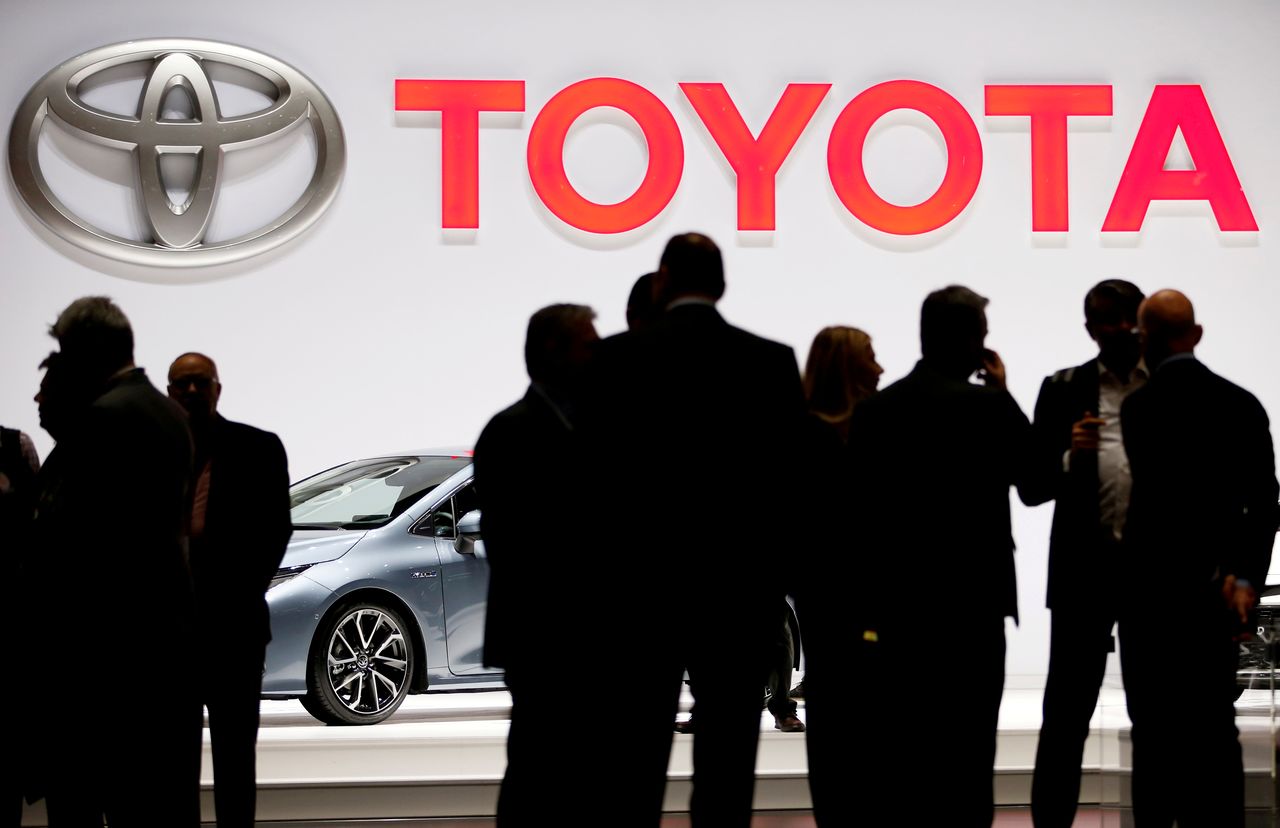 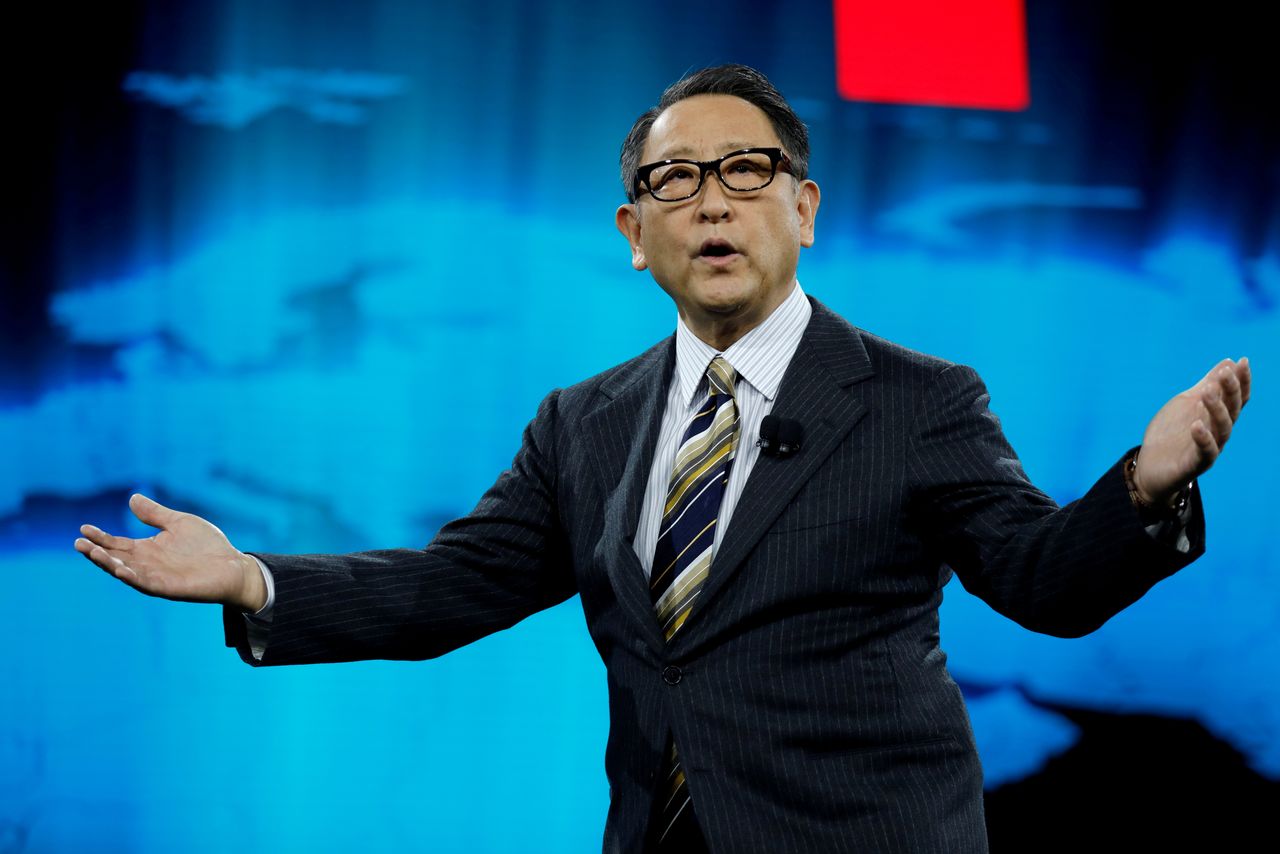 FILE PHOTO: Akio Toyoda, president of Toyota Motor Corporation, speaks at a news conference, where he announced Toyota's plans to build a prototype city of the future on a 175-acre site at the base of Mt. Fuji in Japan, during the 2020 CES in Las Vegas, Nevada, U.S. January 6, 2020. REUTERS/Steve Marcus/File Photo