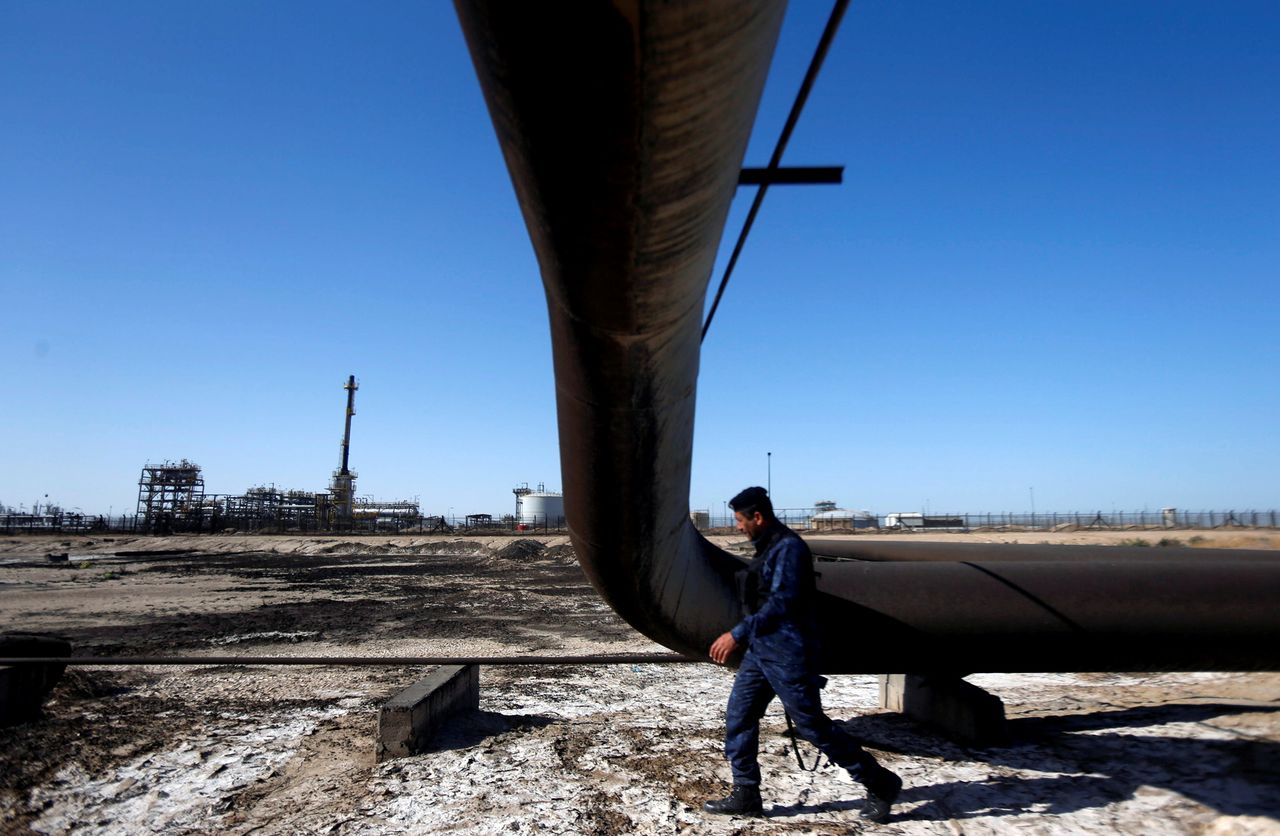 Iraq said last month that Exxon was seeking to sell its 32.7% stake in West Qurna 1, and that the oil ministry had started discussions over a possible purchase.

"A decision has been made and we sent a formal letter to ExxonMobil asking to buy its share," Basra Oil Company director Khalid Hamza told Reuters in an interview, adding the oil and finance ministries will follow up with procedures to secure the finance.

He said Exxon was seeking to sell the share for $350 million.

The formal request to buy the share has not been previously reported.

Its sale marks a shift for Exxon, which in 2019 had looked poised to move ahead https://www.reuters.com/article/us-usa-iran-iraq-oil-exclusive-idUSKCN1TM0IZ with a $53 billion project to boost Iraq's oil output.

Hamza said the Basra Oil Company would, after acquiring the stake, coordinate with the other partners operating the field to ensure operations continue smoothly.

The other foreign shareholders in West Qurna 1 are Petrochina with a 32.7% stake, Japan's Itochu Corp with 19.6% and Indonesia's Pertamina with 10%.

For Iraq, OPEC's second-largest producer, oil revenue represents at least 95% of its income.

It has been hit by the collapse in demand and oil prices last year, caused by the COVID-19 pandemic.

But the market recovering and, in response, the Organization of the Petroleum Exporting Countries (OPEC) and allied producers have agreed to raise output slightly from May 1.

Hamza said Iraq has approved the 2021 investment budgets presented by international oil companies for development of southern Basra oilfields managed by BOC, estimated at around $7 billion.

He added that oil exports for May had so far averaged 2.85 million barrels per day, down from 2.9 million bpd in April.