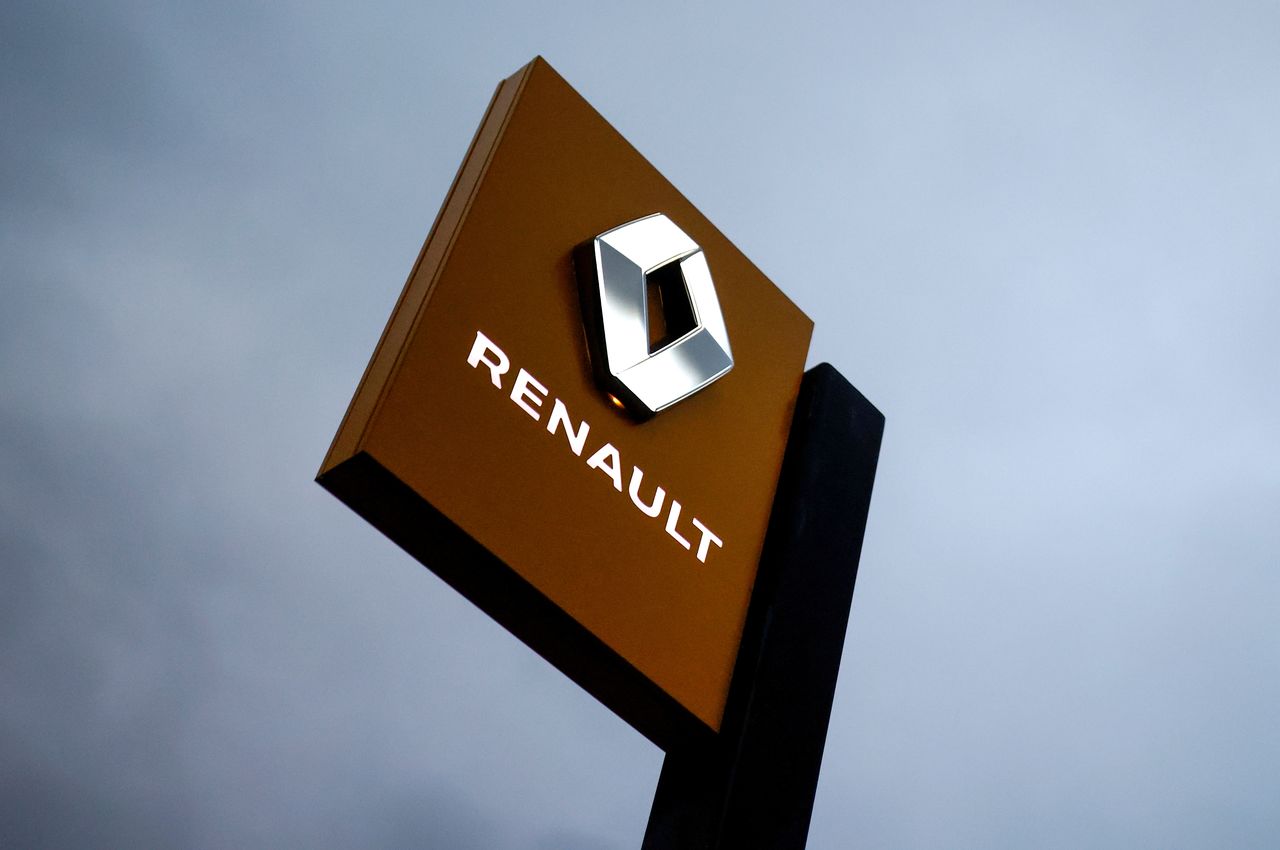 FILE PHOTO: The logo of carmaker Renault is pictured at a dealership in Vertou, near Nantes, France, January 13, 2021. REUTERS/Stephane Mahe

PARIS (Reuters) - French carmaker Renault and its Japanese alliance partner Nissan are in talks to collaborate more and improve the savings they can derive from using the same battery technology, Renault Chief Executive Luca de Meo said on Tuesday.

Batteries are one of the costliest aspects of developing electric cars, at a time when auto groups are racing to pull ahead in this segment. For Renault and Nissan, it has also long been one of the weaker points of a partnership stretching back over 20 years, with each sourcing batteries in different ways, including from South Korea's LG for the French firm.

"If we manage to come up with a very synergetic approach on batteries, the alliance will probably be one of the first to cross the threshold of a million cars sold on the same battery module," De Meo told a Financial Times car conference.

Collaborating on battery technology will be a big test of the future of the Renault-Nissan alliance, shaken by the 2018 arrest of its architect-turned-fugitive Carlos Ghosn, and which new managers at both firms are trying to get on track.

They face stiff competition from the likes of Volkswagen in the race to produce cleaner, electric vehicles at an appealing price for consumers. Their German rival is planning to build six battery factories in Europe alone by 2030.

De Meo said on Tuesday that Renault and Nissan were cooperating closely on production and sourcing components.

"We are making a lot of decisions to communalise things... battery modules for example is one of the things we're discussing right now," De Meo added.

Both firms are still straining to deliver on their own turnaround plans, and Nissan on Tuesday posted a record annual loss, triggered in part by the COVID-19 pandemic. That will drag on earnings at Renault, which has a stake in the firm.