JPMorgan to bring all staff back to office in England - memo 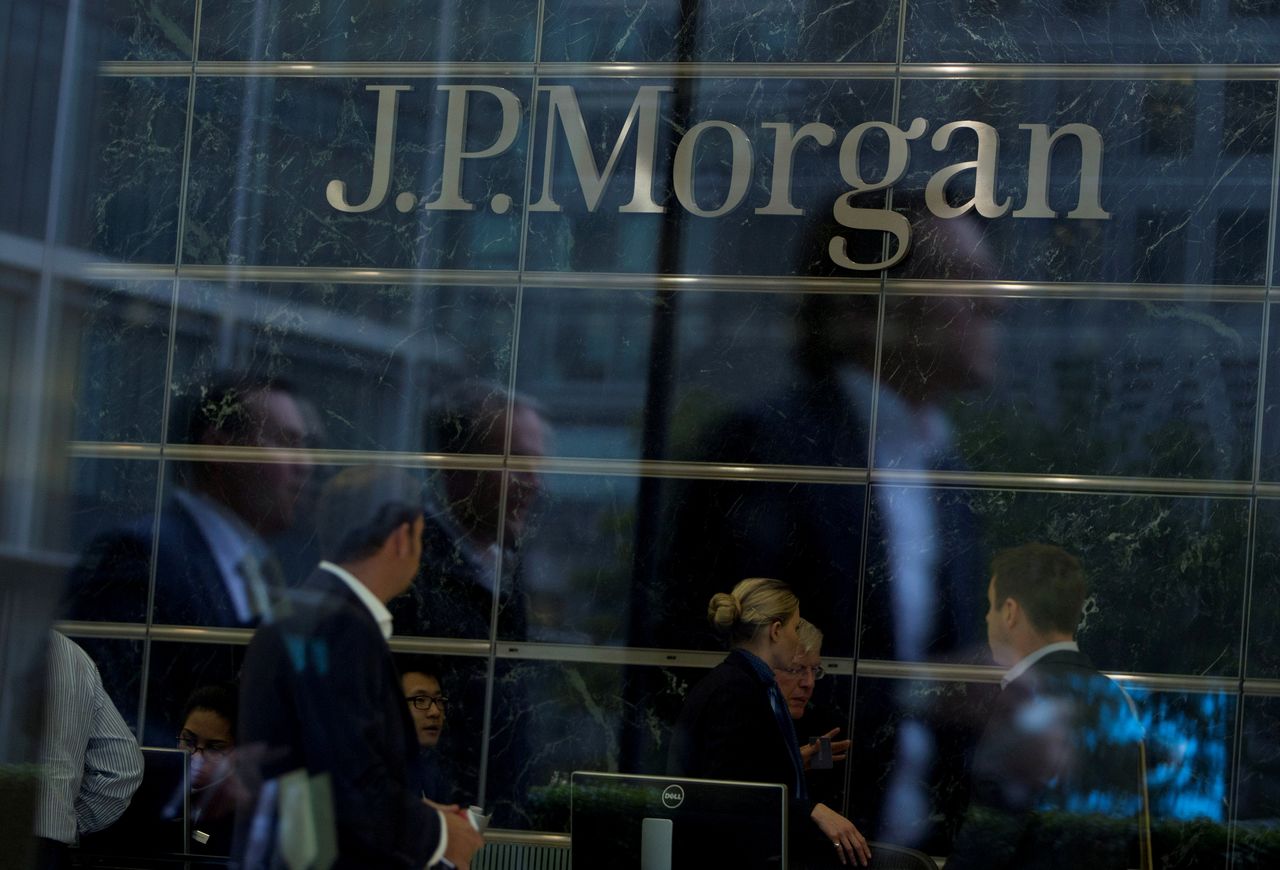 FILE PHOTO: Workers are reflected in the windows of the Canary Wharf offices of JP Morgan in London September 19, 2013. REUTERS/Neil Hall/File Photo

LONDON (Reuters) - JPMorgan will step up the return of all of its employees in England to working at least part of their week in its offices from June 21st, according to a memo seen by Reuters on Tuesday.

The U.S. lender will still cap occupancy at 50% in its main London and Bournemouth hubs, it said, and the plans are dependent on there being no changes to government plans to ease remaining COVID-19 related restrictions.

"We expect in the weeks that follow that June date, all employees in England will be in the office on a consistent schedule," the bank said. The bank said it would update staff on plans for offices in Scotland once lockdown policy there becomes clearer.

The changes were first reported by Financial News.