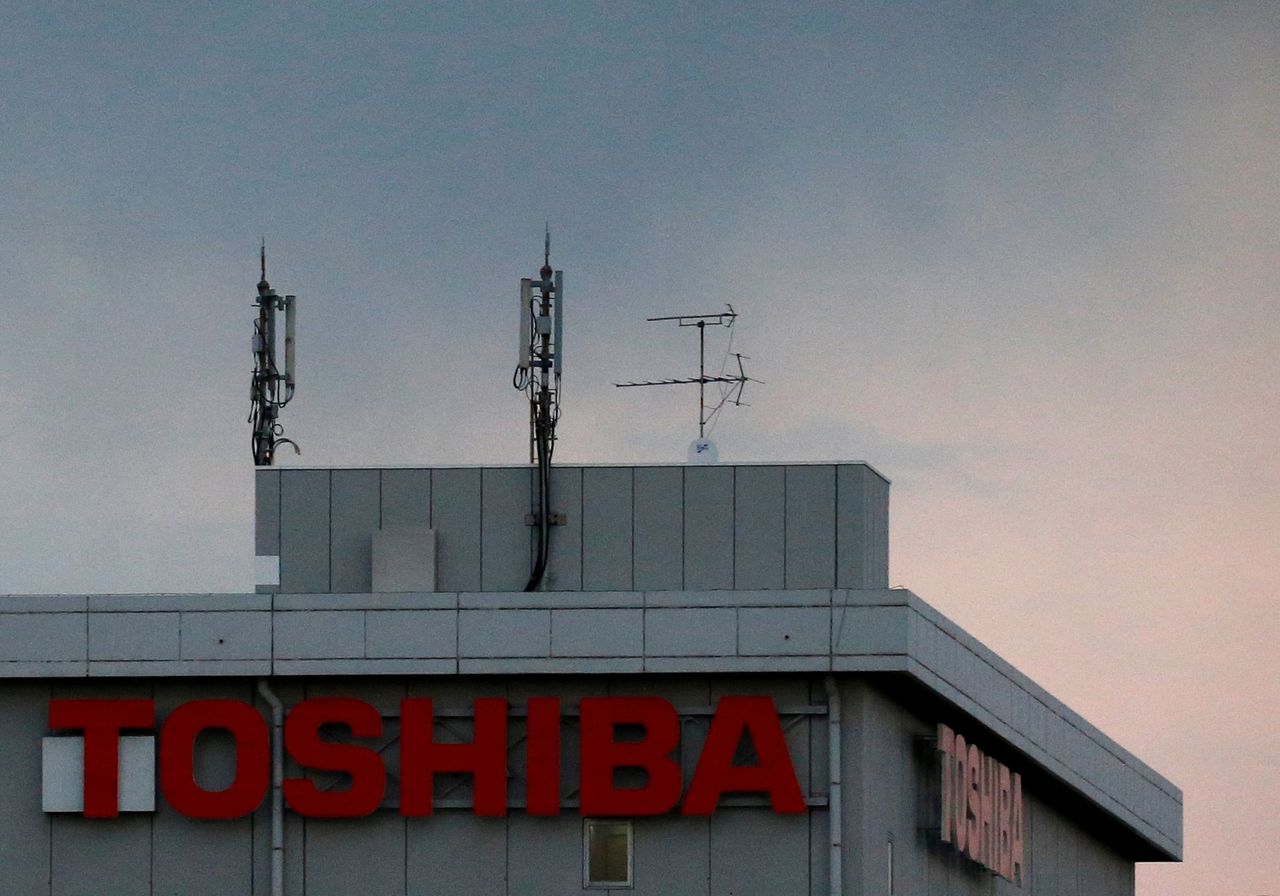 TOKYO (Reuters) - Toshiba Corp's board is set to appoint UBS as financial adviser to work on a strategic review for the Japanese conglomerate facing a possible private equity bidding war, people familiar with the matter said.

Last month, Toshiba became the target of a potential takeover bid, raising the possibility of a deal that would have far-reaching implications for Japan Inc and its bankers.

Investment banks have since pitched to Toshiba's independent directors for an advisory role, the people, who could not be named as the information has not yet been made public, told Reuters.

A UBS spokeswoman in Japan could not immediately be reached for comment after Asia business hours.