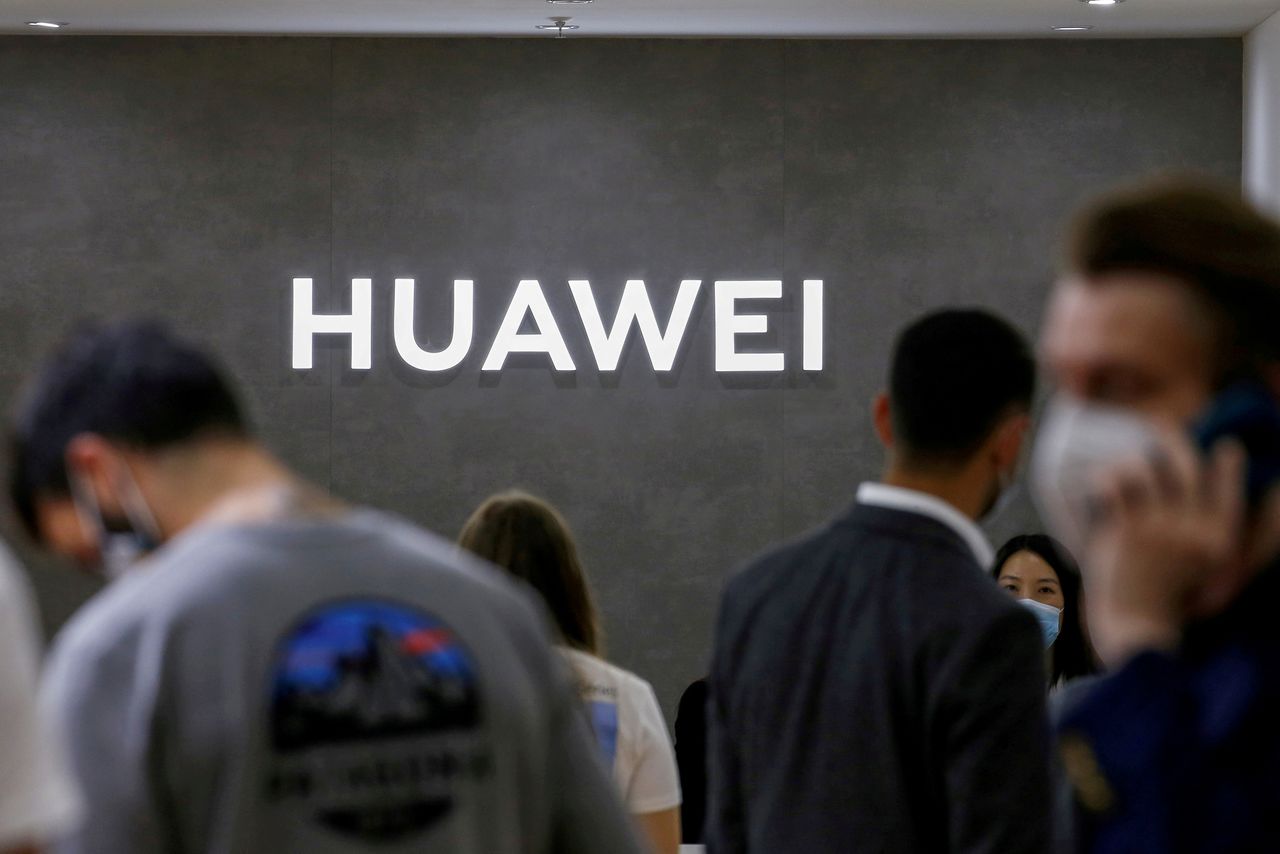 Senator Roger Wicker, the ranking member of the Commerce Committee, said a 2020 U.S. Commerce Department regulation sought to "tighten Huawei's ability to procure items that are the direct product of specified U.S. technology or software, such as hard disk drives."

He said he was engaged "in a fact-finding process... about whether leading global suppliers of hard disk drives are complying" with the regulation.

Western Digital said in a statement to Reuters it "stopped shipping to Huawei in mid-September 2020 to comply with new rules issued by the Department of Commerce. We requested a license to ship products to Huawei in September 2020. Our application is still pending."

The other companies and Huawei did not immediately respond to requests for comment.

Wicker asked the companies if they believed the regulation "prohibits shipment of hard disk drives to Huawei or any affiliate without a license" and the status of all license applications to ship covered products to Huawei.

Wicker also copied Commerce Secretary Gina Raimondo on the letter and encouraged her act "against any company found to be circumventing any part" of the rule, saying Huawei poses "serious harm" to national security.

The Commerce Department action in August was also aimed at cracking down on its access to commercially available chips.

In August, former President Donald Trump's administration also added 38 Huawei affiliates in 21 countries to the U.S. government’s economic blacklist raising the total to 152 affiliates since first adding Huawei in May 2019.

Washington has pushed governments around to world to squeeze out Huawei, arguing the company would hand over data to the Chinese government for spying. Huawei has denied spying for China.