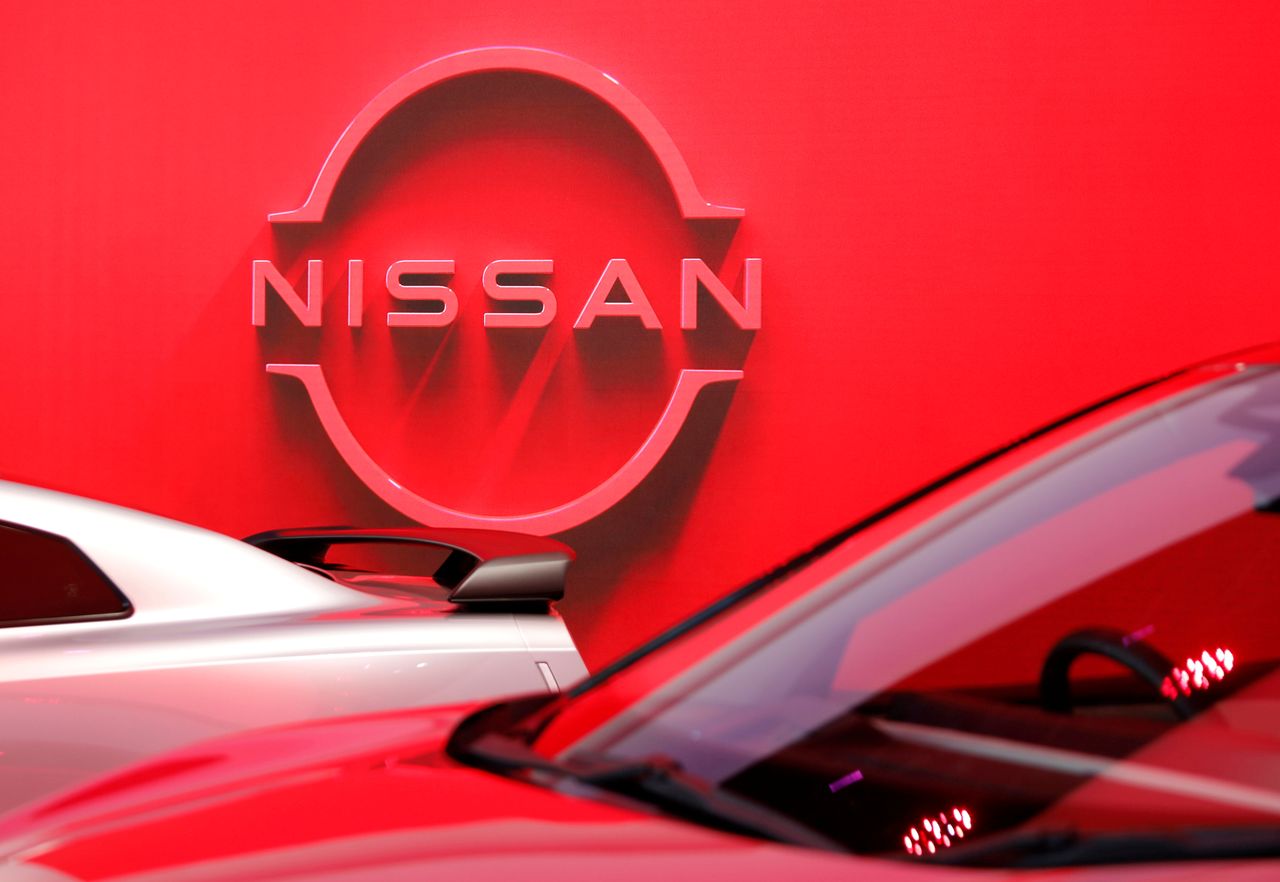 TOKYO (Reuters) -Nissan Motor Co shares slumped as much as 12.2% on Wednesday to their lowest in five months after the Japanese automaker's weaker-than-expected guidance for the current fiscal year.

Nissan defied expectations on Tuesday for a return to profitability in the year ending March 2022, as the global chip shortage and raw material price increases curb its recovery from a record annual operating loss.

The forecast by Japan's No.3 car maker by sales to break even for the year that began on April 1 was lower than a 241.7 billion yen ($2.23 billion) profit predicted by SmartEstimate.

Nissan CEO Uchida said on Tuesday that the automaker foresees an operating profit even as it faces a huge impact from business risks including semiconductor supply issues. He added that the company will give updates on its outlook guidance after the first quarter.

Toshihide Kinoshita, analyst at SMBC Nikko, wrote in a note that Nissan's "somewhat conservative guidance" was within expectations as the automaker faces uncertainty as it tries to improve profitability, but its break-even guidance was a negative surprise.

"While global OEMs continue to post strong results, Nissan's slow recovery stands out, though the low-ball guidance may include an impression strategy while aiming for an upward revision ahead," Jefferies analyst Takaki Nakanishi wrote in a note, adding that the stock's fall will be short-lived.

"Despite no clear disclosure being made, we estimate that the company may have factored in about ¥150bn in risk factors as a basis of the breaking-even guidance," Nakanishi wrote.

The company said its annual operating loss in the year ended March 31 widened to 150.65 billion yen from a 40 billion yen shortfall in the previous year, though it beat its February forecast.