TOKYO (Reuters) - Former Nissan Motor executive Greg Kelly denied helping ousted boss Carlos Ghosn hide earnings, saying at his trial in Tokyo on Wednesday that his only goal had been to retain a chief executive who could have been lured away by a rival automaker.

Ghosn escaped to Lebanon in Dec. 2019 hidden in carry-on luggage on a private jet that flew out of Kansai Airport, while he awaited trial on charges of financial wrongdoing, including understating his compensation in financial statements.

Kelly and Ghosn, who also denies the charges, have both said they are victims of a boardroom coup by former colleagues worried the latter would push through a merger between Nissan and Renault SA, its largest shareholder.

Taking the witness stand for the first time since his trial began in September, Kelly said, "I didn’t conspire with Mr. Ghosn or other people," according to a court pool report.

Dressed usually in a dark suit and red striped tie, Kelly has sat quietly through months of testimony from witnesses such as former Chief Executive Hiroto Saikawa, former vice president in charge of legal affairs Hari Nada and Toshiaki Ohnuma, an official who oversaw details of Ghosn's compensation.

Prosecutors have used that testimony to accuse Kelly of being an accomplice in a scheme to hide 9.3 billion yen ($86 million) of Ghosn's earnings over eight years through deferred payments.

That was prompted by rules introduced in 2010 by financial regulators to force company executives earning more than 1 billion yen a year to disclose their compensation.

Both Nada and Ohnuma, the head of Nissan's secretariat office, agreed to cooperate with prosecutors and did not face charges.

Kelly, who has been on bail in Japan since his release from jail at the end of 2018, faces prosecution alone after Ghosn fled.

Kelly's wife, Dee, who lives with him in Japan, has attended most court sessions, sitting in the public gallery near her husband and taking notes.

On Wednesday, Kelly also denied knowing details of Ghosn's remuneration before 2010, apart from being aware that Ghosn had cut the amount to keep it below the disclosure threshold.

He said Ohnuma was responsible for discussing compensation details and that any final decision was made by Ghosn.

If convicted, Kelly could face a jail term of up to 15 years and a fine of 10 million yen. Japan's conviction rate is about 99%, but a ruling may not come until next year.

Ghosn also faces two separate breach of trust charges that he enriched himself at Nissan's expense through $5 million in payments to a Middle East car dealership, and temporarily transferred personal financial losses to his employer’s books.

The trial of the American father and son, Michael Taylor and Peter Taylor, accused of helping him escape, begins in Tokyo on June 14, after U.S. authorities extradited the pair in March. 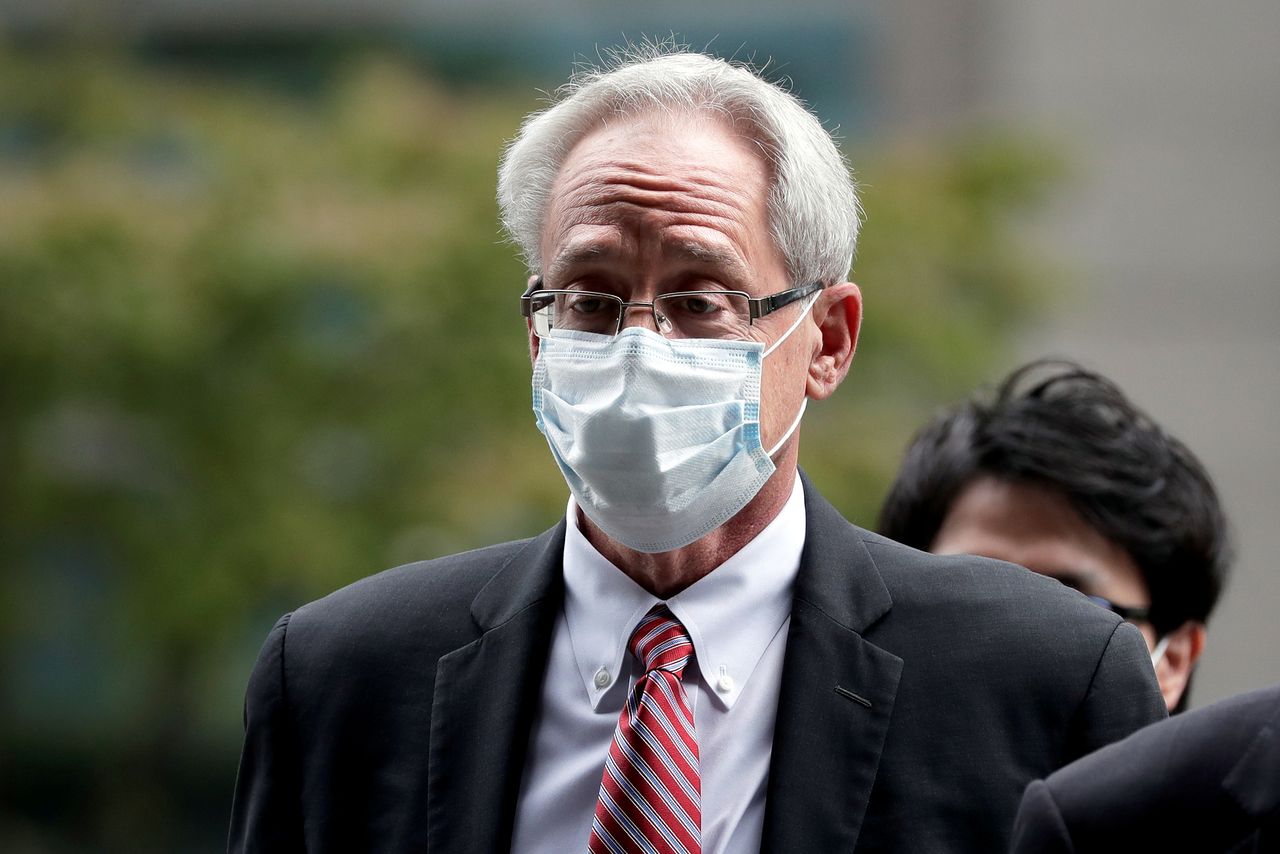 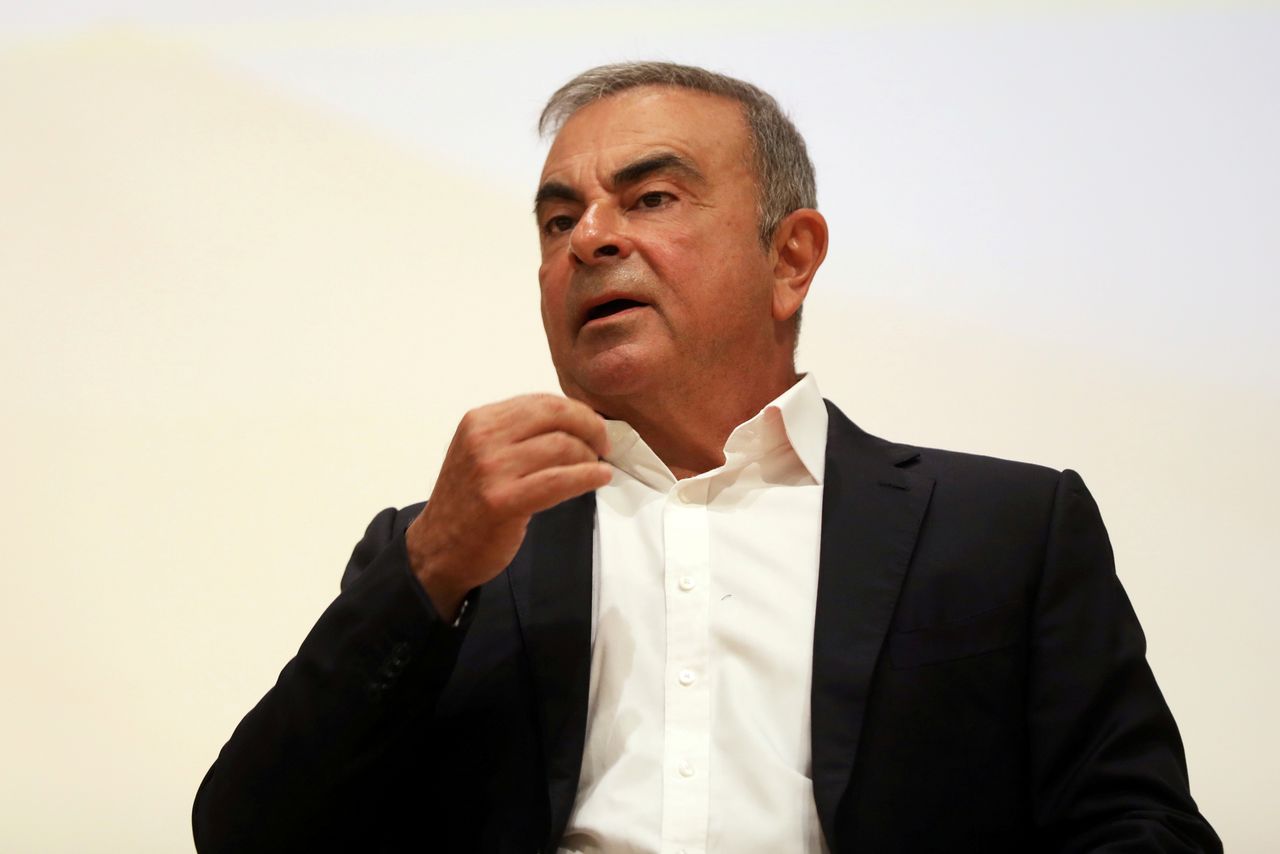 FILE PHOTO: Carlos Ghosn, the former Nissan and Renault chief executive, gestures as he speaks during a news conference at the Holy Spirit University of Kaslik, in Jounieh, Lebanon September 29, 2020. REUTERS/Mohamed Azakir/File Photo