Most of the auto industry is focusing its efforts on developing battery-electric cars to meet tightening emission standards in Europe and China.

But BMW is one of a small number of carmakers that currently sees possibilities for the mass adoption of hydrogen fuel cells, which emit only water, and has said it is keeping its options open for the future.

As well as offering the prospect of harmless emissions, hydrogen fuel cells also provide greater range than battery-electric cars, but there is very little fuelling infrastructure currently in place to support mass adoption of the technology.

BMW has forged an alliance with Toyota centred on developing fuel cells.

Earlier this year Jaguar Land Rover said it was investing in developing hydrogen fuel cells in anticipation of a future shift to hydrogen to power vehicles.

JLR, owned by India's Tata Motors, will have prototypes using hydrogen fuel cells on Britain's roads within the next year, it said, as part of a long-range investment plan. 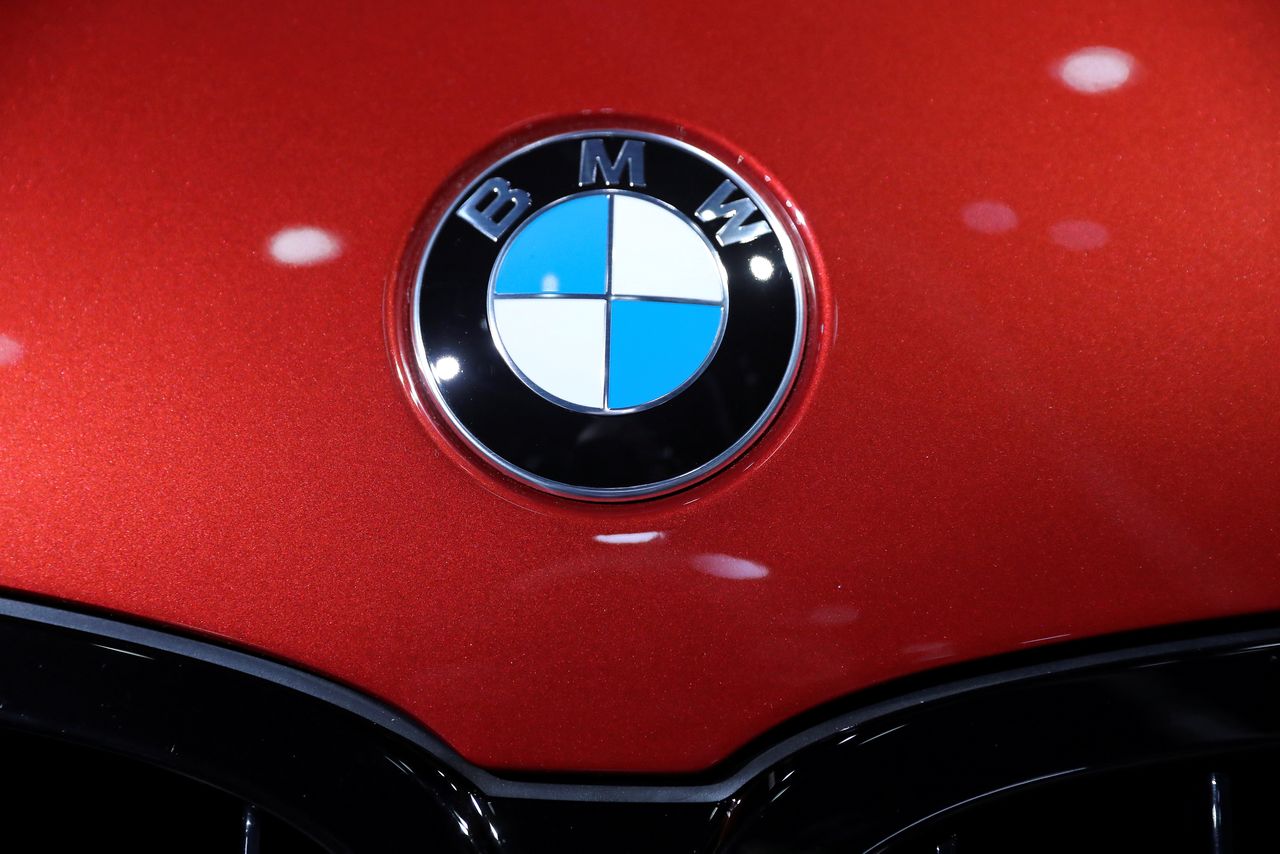 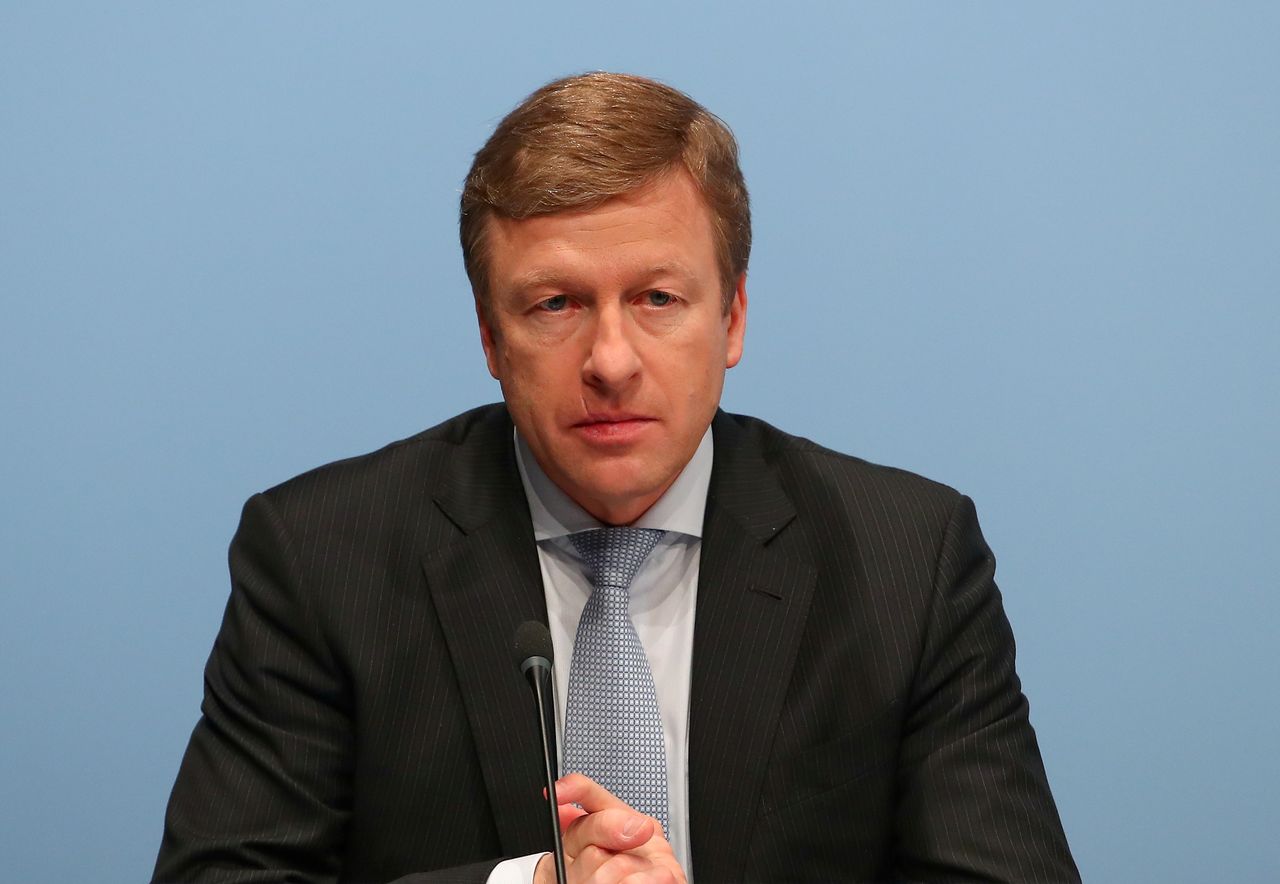