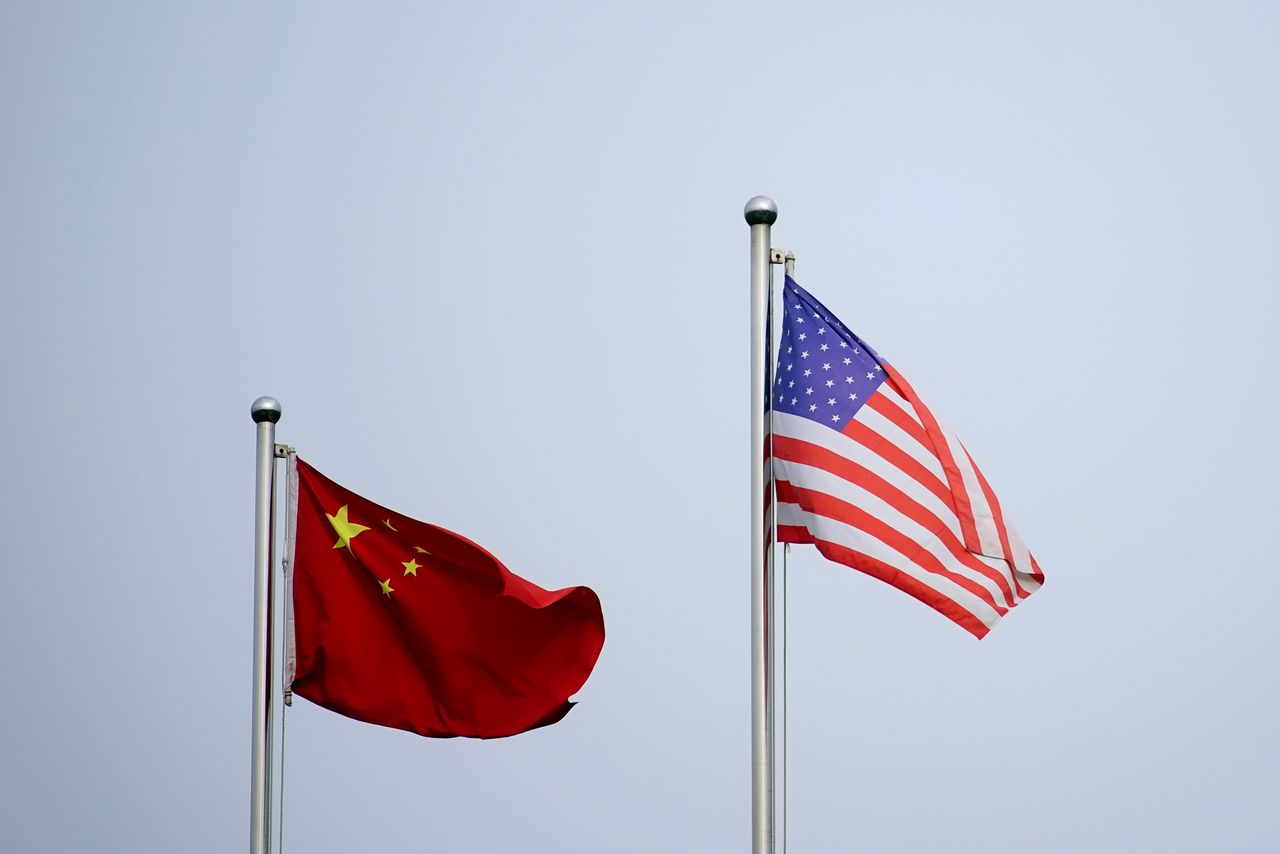 WASHINGTON (Reuters) -The Chinese government has turned its western Xinjiang province into essentially an "open-air prison," a U.S. State Department official said on Wednesday as the department published a report that criticized China's persecution of religious minorities.

Former Secretary of State Mike Pompeo in January said that China's actions in Xinjiang constitute crimes against humanity and genocide, a verdict his successor, Antony Blinken, has said he agrees with.

China rejects the claim and says it is countering extremism in Xinjiang.

Daniel Nadel, a senior official in the State Department's Office of International Freedom, said the situation has shifted from the use of what China calls "vocational education and training centers" to detain ethnic Uyghurs and other Muslims, to the use of surveillance "to essentially turn the entire region into an open-air prison".

"People's movements are closely tracked. You have minders who have been assigned to live with Uyghurs to keep tabs on them. You have people going to the market who have to check in every time they go to a different market stall," he said at a press briefing.

The oppression of Muslims was "the culmination of decades of repression of religious adherents" in China, Nadel added.

The State Department report, an annual update on religious freedom around the world, also detailed China's persecution of the Falun Gong spiritual group.

Blinken announced that he was also imposing a visa ban on Chinese official Yu Hui and his family for Yu Hui's involvement in arbitrary detentions of Falun Gong followers.