METKOVIC, Croatia (Reuters) - For decades, tourists have enjoyed the Neretva river eel in restaurants in southern Croatia but now another gastronomic delicacy is threatening the river delta's biodiversity and traditional eel fishing economy.

The invasive species of Atlantic blue crabs was first spotted in the Neretva delta early this century. They are likely to have arrived in the ballast waters carried by ships anchoring in the nearby port of Ploce and in more than a decade they have swamped the area previously dominated by eels.

"They are omnivores and cause huge damage to the local fish and shellfish stock, modelling the eco-system in a new way. It is logical that the falling number of eels must affect the trademark of local gastro-tourism," said Branko Glamuzina, an aquaculture expert from the Dubrovnik University.

The eel population had already been gradually falling in the last decades amid an extension of land for agriculture, fishing and agriculture experts say, but the blue crab appears to be delivering a major if not the final blow.

Some 50 years ago, fishermen caught around 150 tonnes of eels annually and that has been reduced to a mere 10 tonnes. "The local fishermen are simply losing commercial interest in the eel," Glamuzina said.

While the blue crabs are a gastronomic delicacy in the United States and Japan, locals have shown little interest and the stock is not big enough for export.

"The local restaurant owners have no interest in crabs, they want to stick to the traditional offer of eels and frogs. Also, the quantities of the blue crabs are too small for exports, so they could only be offered to the guests in some luxury hotels in the coastal cities like Dubrovnik or Split," Glamuzina said.

Pavo Jerkovic from a restaurant in the Neretva delta town of Metkovic agrees: "I know no one in this area who has decided to put the blue crabs on the menu. I tasted them and they are really good, but it is an alien species here. We would prefer it to disappear." 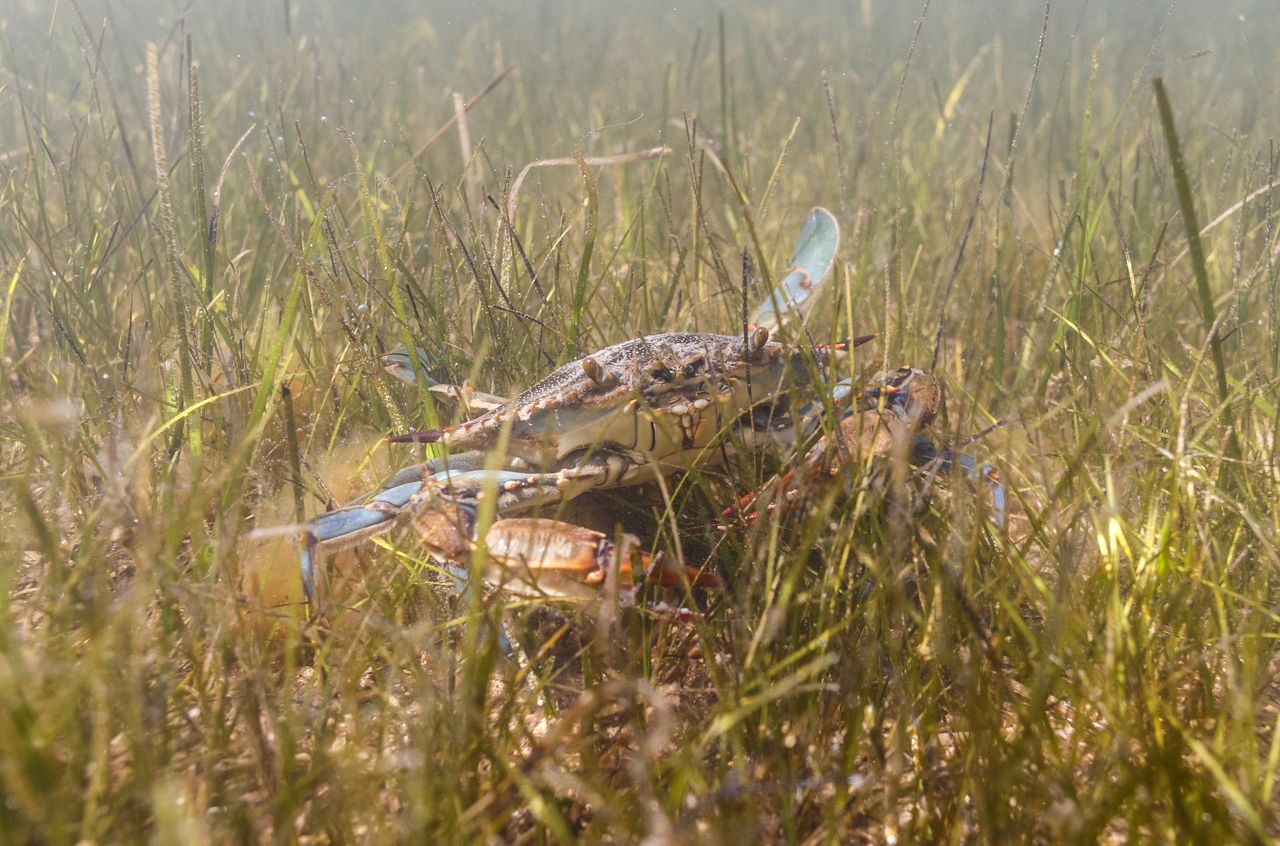 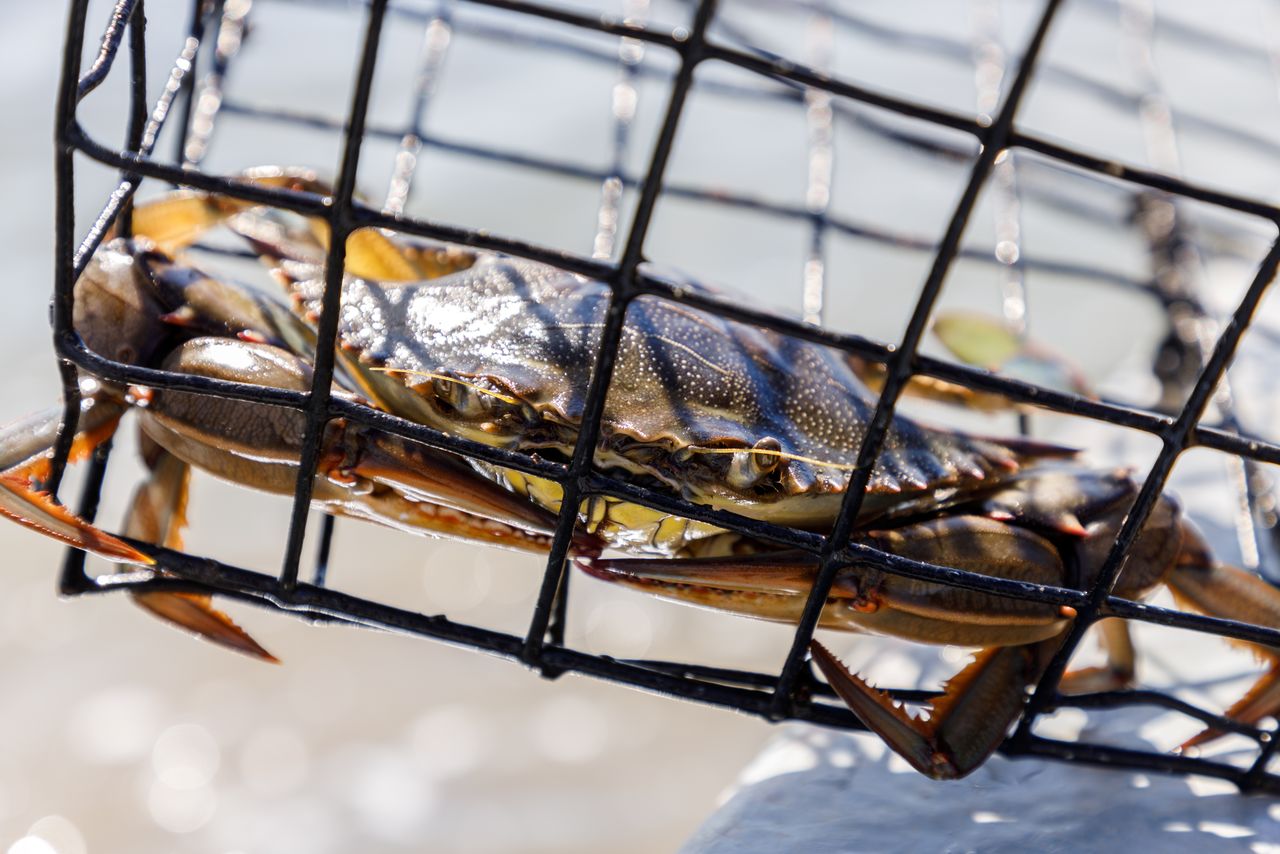 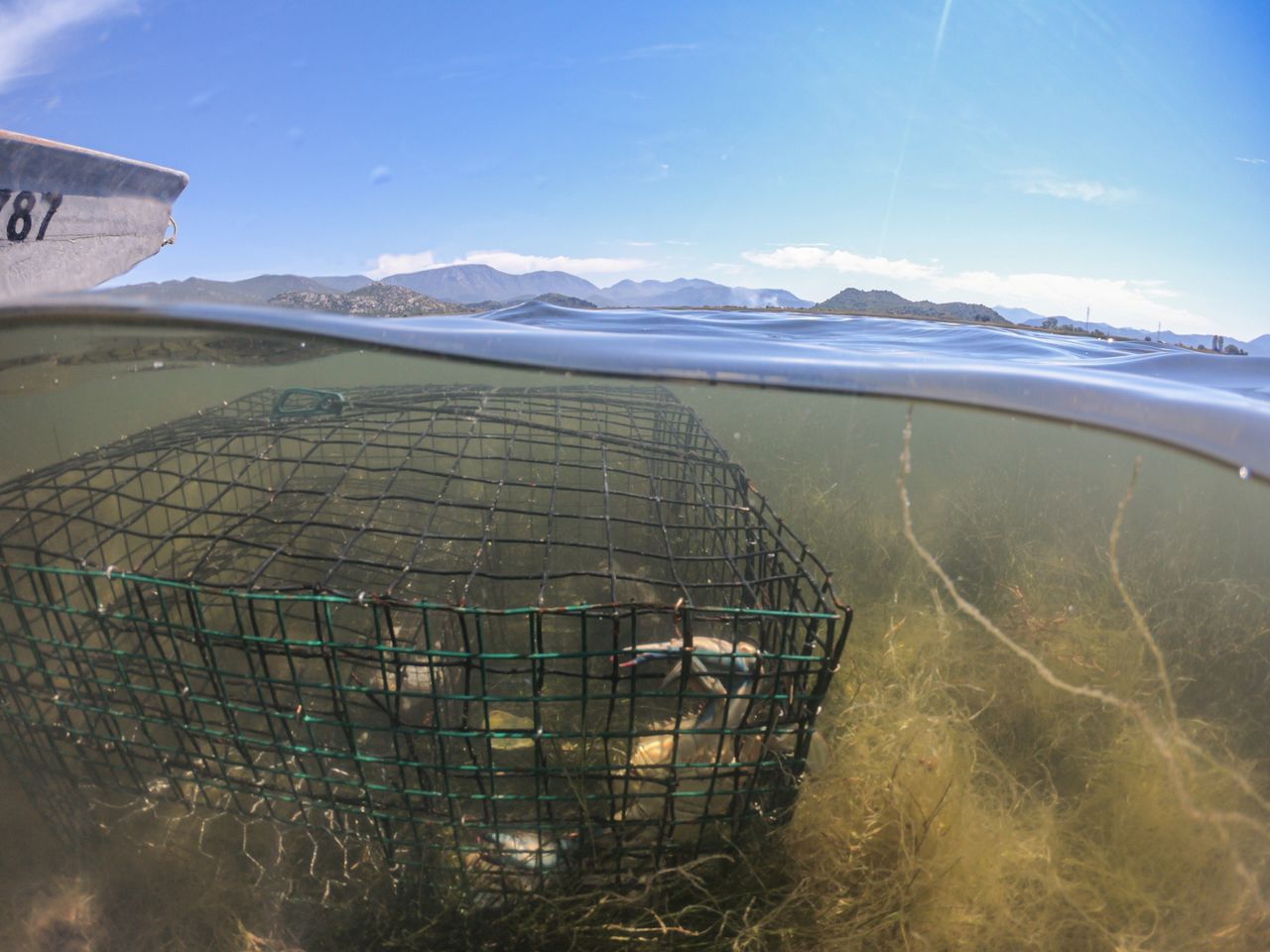 Caught blue crabs are seen in a trap in Adriatic Sea near Ploce, Croatia, May 11, 2021. REUTERS/Antonio Bronic 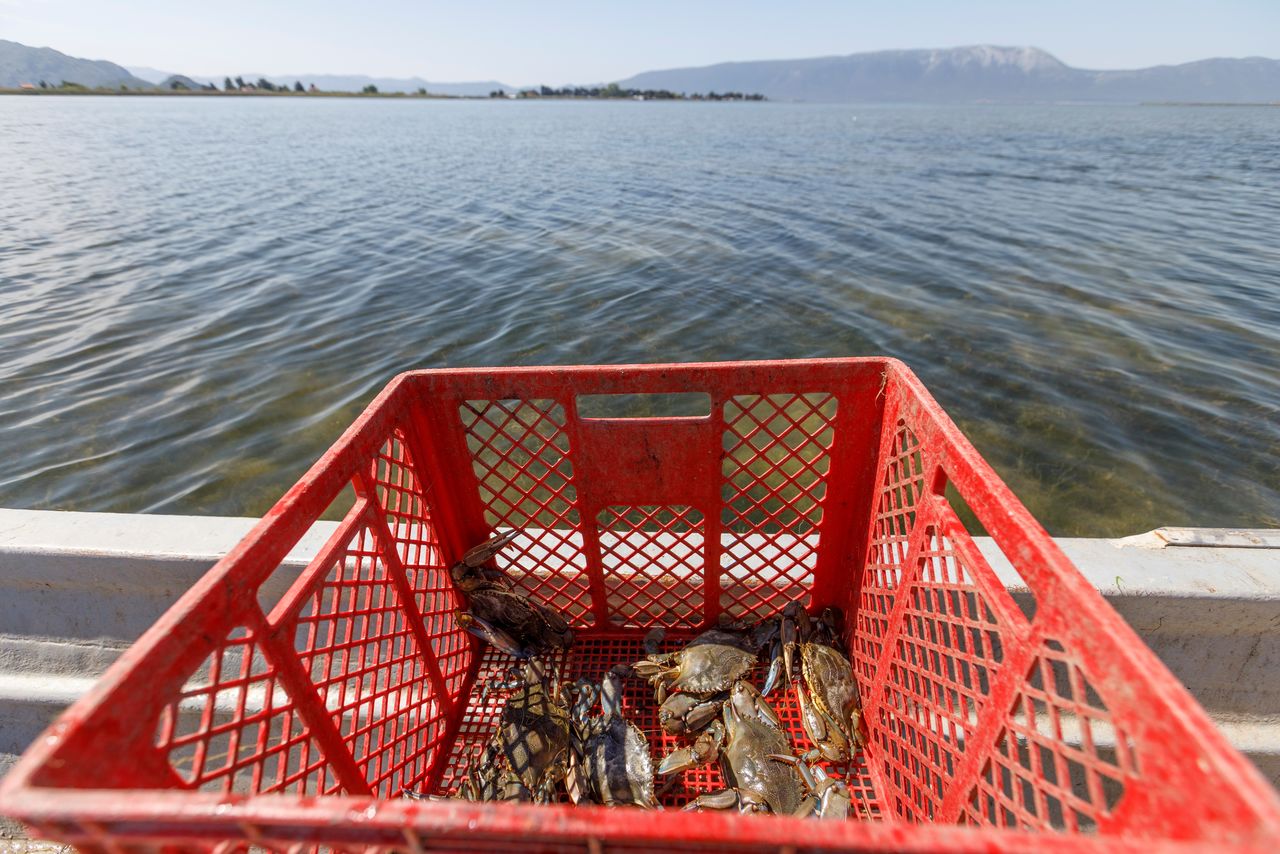 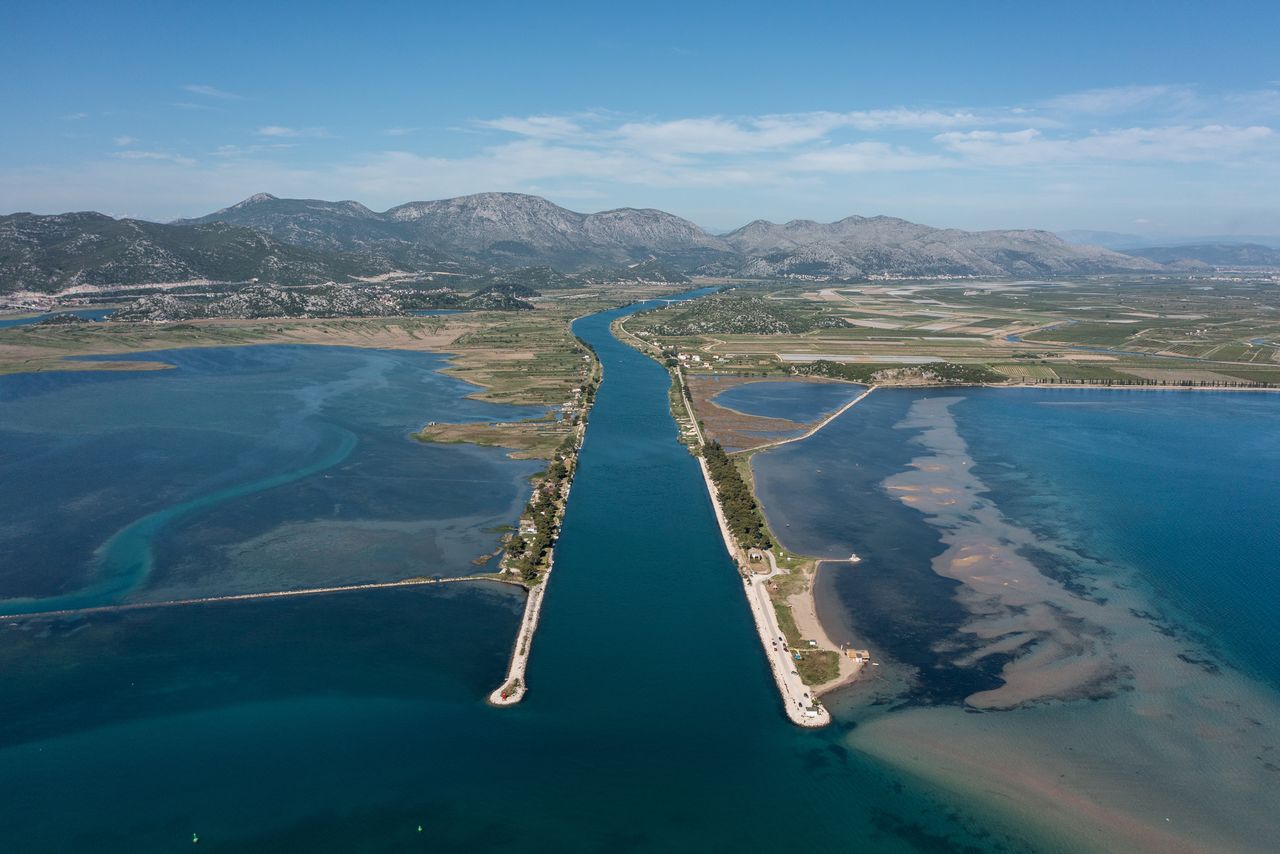