By Anna Irrera and Maria Caspani

NEW YORK (Reuters) - After a doctor's visit, three court appearances, five trips to the bank and having her name and address published in a newspaper, Billie Simmons finally got a debit card with her chosen name.

As a transgender woman, that meant she didn't run the risk of outing herself every time she used her card for routine expenses like buying groceries.

The legal process to change her name and her gender on identity documents took several weeks. Yet four years on, Simmons still receives her monthly credit report in an email addressed to her dead name.

She hasn't been able to change her online banking username and her credit score is incomplete, only reflecting transactions made after she legally changed her name.

"It's a constant emotional reminder that the system will always see me as the person I used to be and it won't let me move on with my life," the 27-year-old said.

"On tough days that's a really hard thing to grapple with. These banking systems are not designed for us."

Hoping to address some of these issues, Simmons has co-founded Daylight, an online banking provider focused on the LGBTQ community that is set to launch this summer.

Among its features, it allows users to set up an account online with their chosen name, regardless of what appears on their ID documents, and receive financial coaching focused on goals common among many LGBTQ consumers, such as saving for surrogacy or adoption.

Daylight estimates there are 30 million Americans who identify as LGBTQ. It is among a cohort of new digital banks in the United States targeting communities where many people say their needs have not been met by mainstream lenders.

Such startups include First Boulevard and Greenwood, both focused on serving Black Americans, Cheese Financial aimed at the Asian community and Majority serving immigrant groups.

"The internet removes geographical restrictions. Developing banking services around people's identity, like race and sexual orientation, is a modern approach."

Digital banking startups that target specific demographics raised a collective $318 million from investors in 2020, according to data provider CB Insights.

They've raised $86 million in eight deals in 2021, including a $40 million cash injection for Greenwood from U.S. financial institutions including Truist Financial Corp, JPMorgan Chase & Co and Bank of America Corp.

Yet such startups are entering an increasingly crowded market for digital banking, where many rivals offer similar basic services and pricing, like no monthly fees, overdraft fees or minimum balance.

They're betting their branding and tailored offerings for their target groups will trump the wider range of services offered by big banks. Yet they may need to swiftly expand their customer bases to challenge larger lenders who enjoy scale and cheaper sources of capital, according to some industry experts.

The inequality in the United States is stark: the average wealth of Black families is $24,100 - less than 15% that of white families, at $142,500, according to Federal Reserve data.

"We are one of the only communities in the world that were considered property when our financial system was built," said Donald Hawkins, First Boulevard's CEO.

Among its offerings, First Boulevard is building a marketplace which gives users cash back for buying at Black-owned businesses.

Prentiss Earl, a teacher and entrepreneur in Kansas City, said he'd never felt comfortable asking his mainstream bank for financial advice, but would at a lender like First Boulevard.

"I want to feel I sense that my money is going to business ventures and people who look like me," Earl said.

First Boulevard is launching on Juneteenth - an annual holiday on June 19 commemorating the abolition of slavery in the United States - and says it has a waiting list of 200,000 users.

"If you see more attention to this segment it is because it has been lacking for so long," said Amy Nauiokas, founder and CEO of Anthemis, referring to minority groups.

Given the challenges facing such entrants into the competitive digital banking market, success could hinge on how quickly they can grow their customer base by building a brand that resonates as authentic with the communities they aim to serve, according to analysts.

"You could make a mistake very easily as you will never appeal to every single person in that community. It's a community but not everyone is a carbon copy," said Sarah Kocianski, head of research at fintech consultancy 11:FS.

Houston and Stockholm-based Majority provides banking services to immigrants in the United States, a diverse group spanning multiple nationalities, cultures and languages, and says it signed up 5,000 subscribers in its first 3 months since launching.

The company began by offering financial services to the Nigerian community in Houston, later expanding to Cubans in Miami. It now plans to target immigrants from Ghana, Kenya and Ethiopia in Washington DC. It hires employees from the same communities who can act as local advisers.

"Why do people go there when it's expensive? Because of the cultural context," he added. "They are uncomfortable or not feeling welcome (in mainstream banking). It's intimidating."

For some people, specialized banks can be crucial, according to Ken Lian, who lacked a credit profile and struggled to open a checking account after he moved to the United States from China in 2008. He ended up paying more than $1,000 in various fees like ATM withdrawals and overdrafts.

He now has a 800 FICO credit score, which is considered above average, but says he can still get rejected by mainstream banks because of his relatively new status in the country.

Tailored to be accessible for customers with no credit history, the company is also working on being able to take on new customers without requiring a social security number.

It offers 10% cash back at more than 10,000 stores and Asian-owned businesses and has pledged to donate $10 for each new user to a non-profit organization focused on helping the community.

"Given the current environment the Asian community is facing, we built Cheese as a new banking platform with a social cause," Lian said, referring in part to a spike in attacks on Asian Americans over the past year.

(Reporting by Anna Irrera in London and Maria Caspani in New York; Editing by Pravin Char) 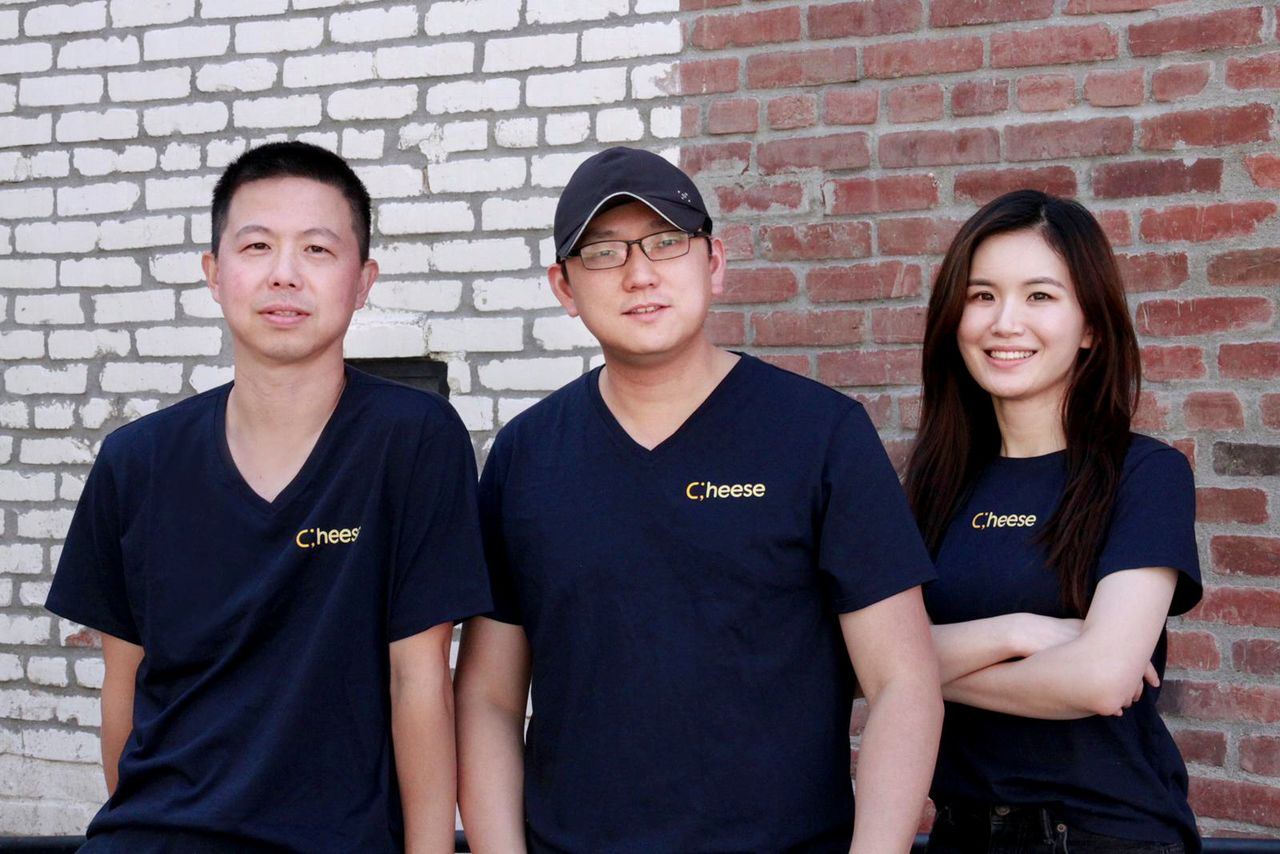 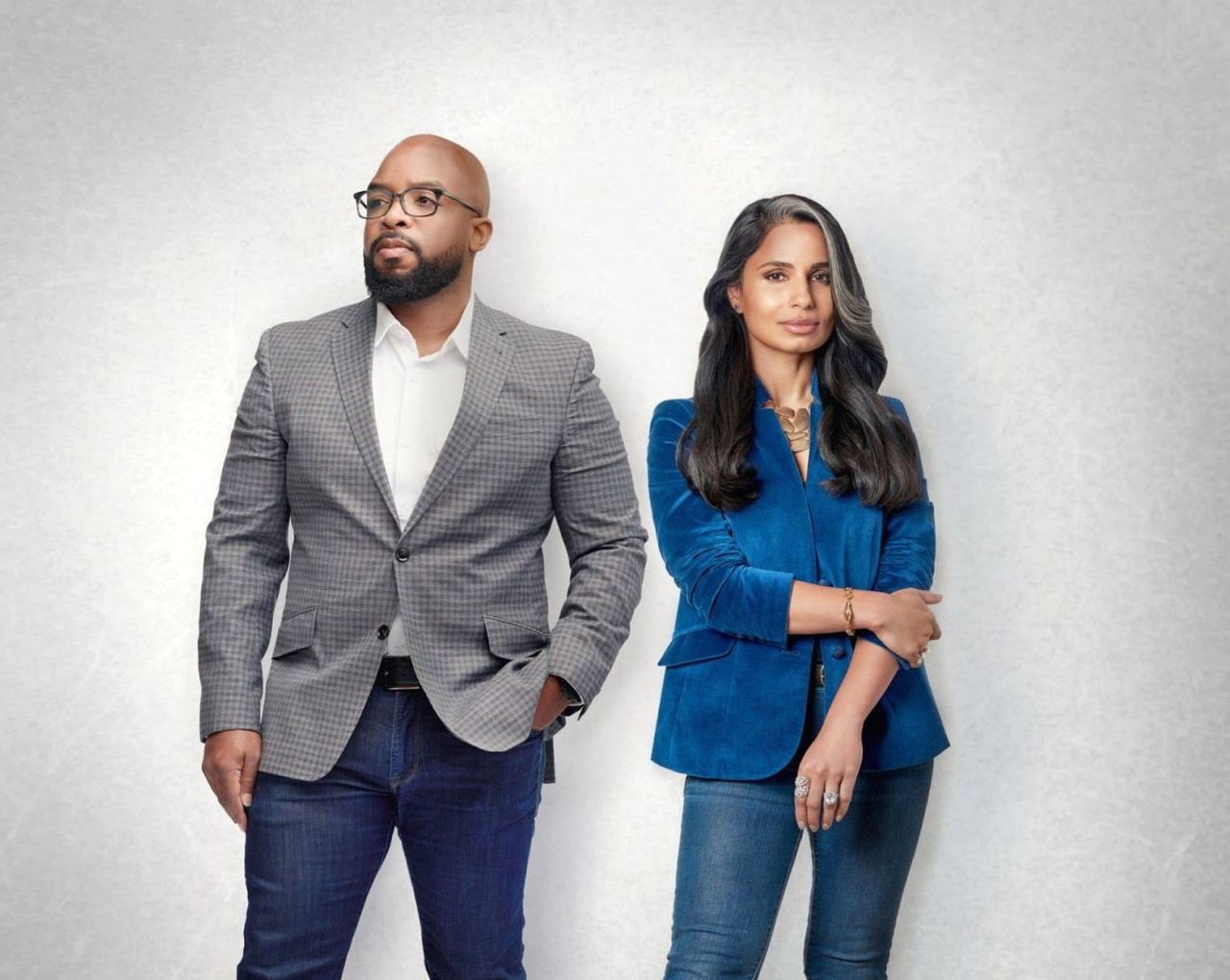 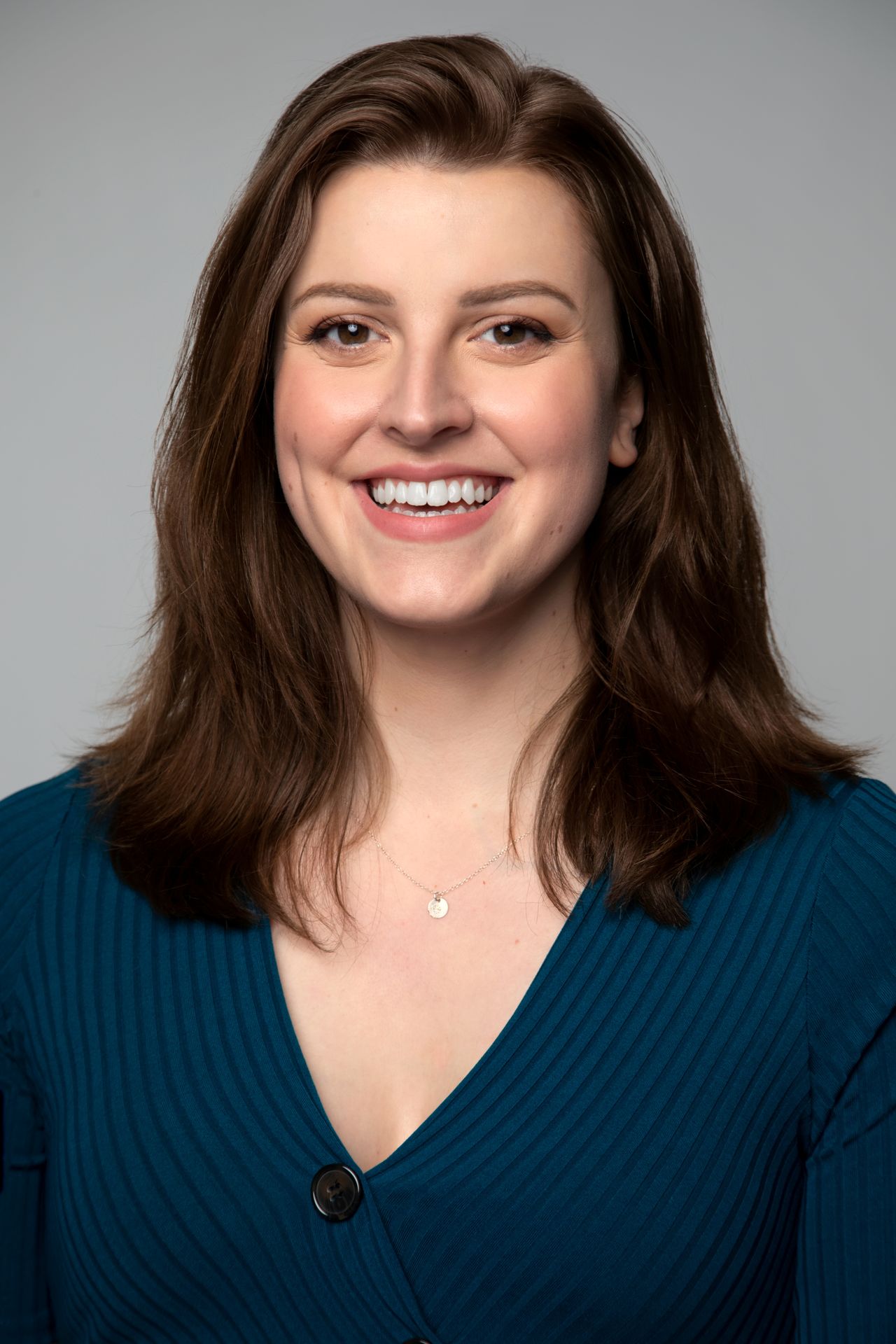 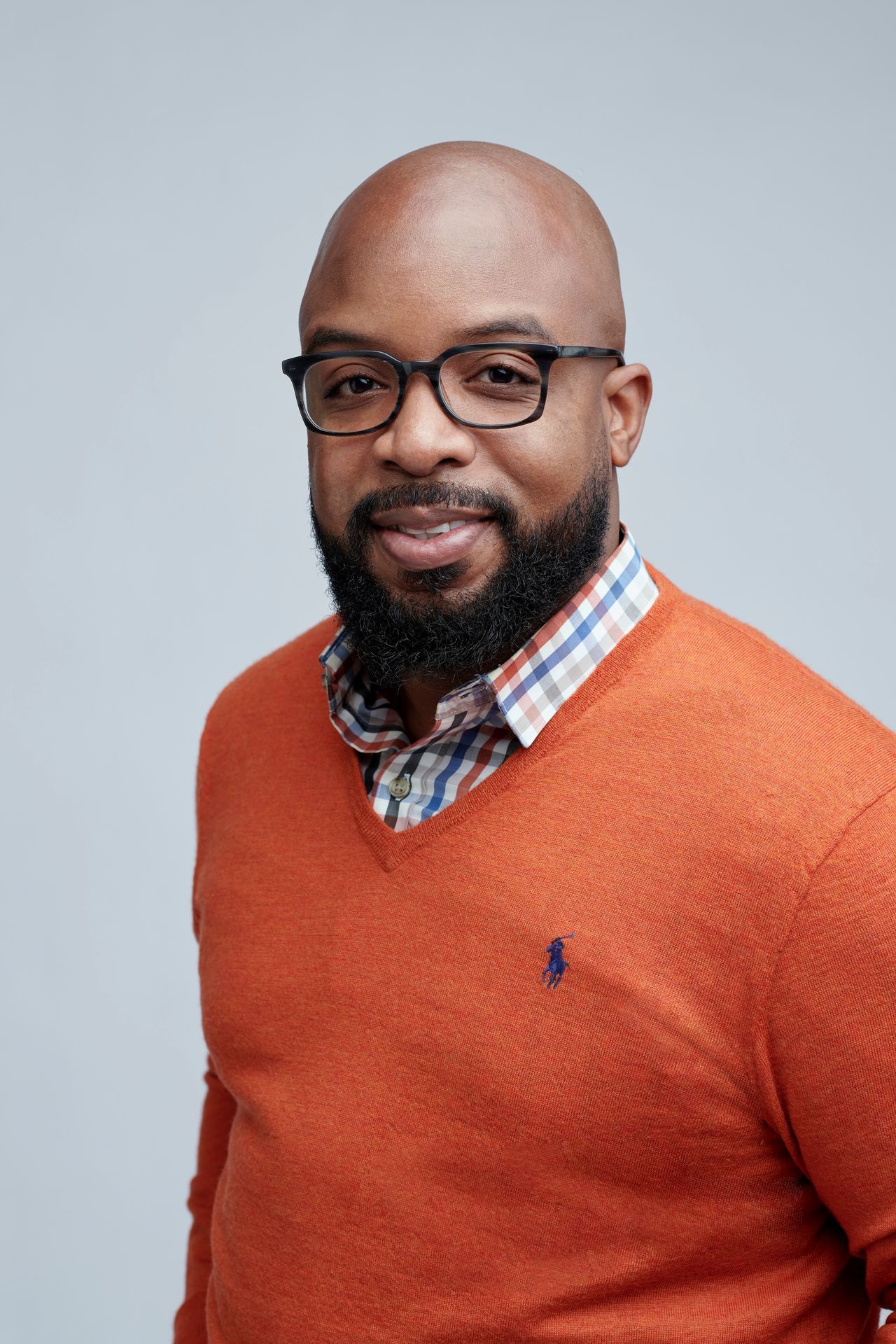