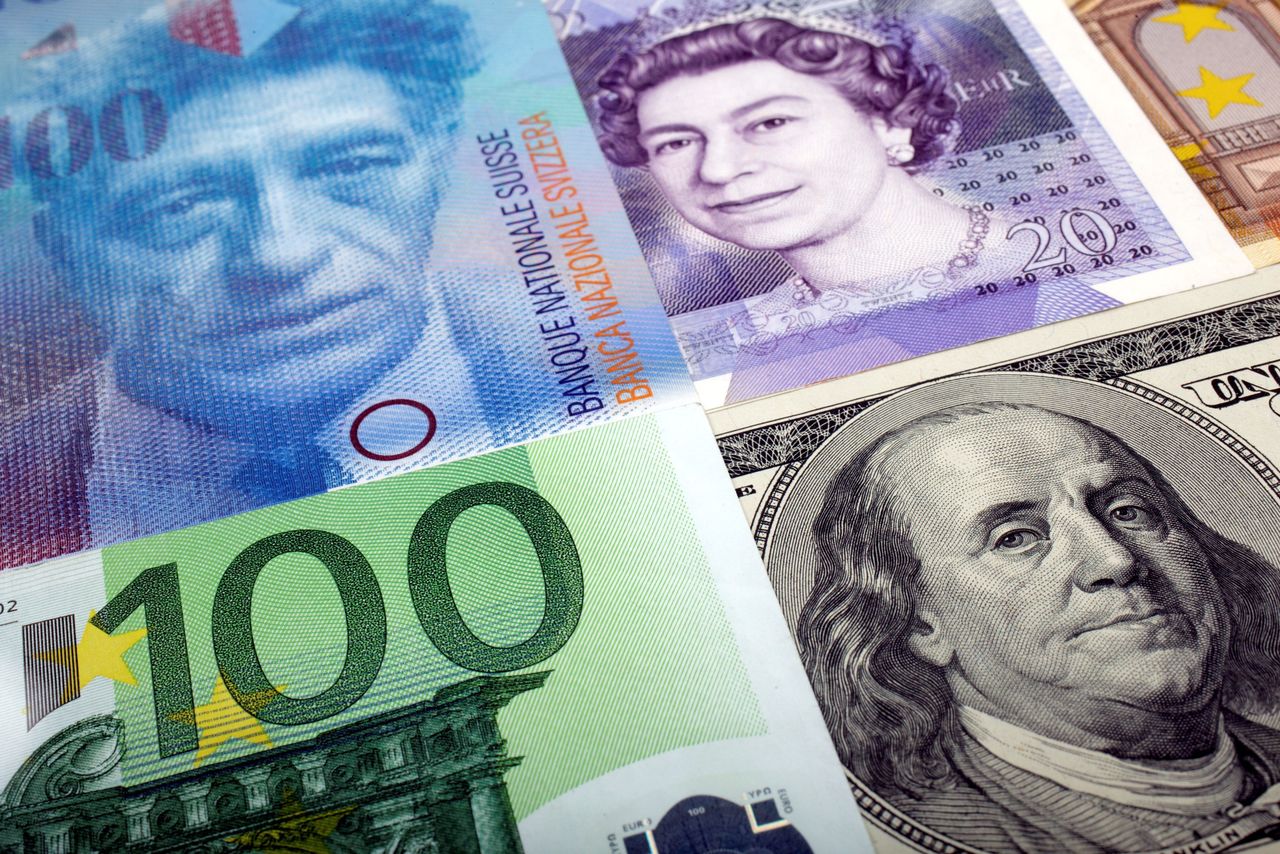 (Reuters) - Global IPOs have hit a record high this year in terms of both money raised through share sales and the volume of listings, bolstered by a strong equity rally, and fiscal and monetary stimulus measures unveiled by governments around the world.

According to Refinitiv data, global companies have raised roughly $248 billion - a record high - through IPOs this year, including the listings of so-called blank-check companies or SPACs (special-purpose acquisition companies). SPACs are listed shell companies that raise funds to acquire a private company with the purpose of taking it public, allowing such targets to sidestep a traditional initial public offering.

The total number of global IPO listings this year stood at 1,054, which is also a record.

The United States led this year's global IPO proceeds, raising about $130 billion, of which $88.2 billion were SPAC deals, the data showed.

"The stock market and global IPO market should continue to be hot as long as the federal government continues with their current monetary policies that allow a lot of cash to flood the market, such as the stimulus packages," said Ragu Bhargava, co-founder and CEO of Global Upside Corporation.

"There has been concern about inflation that can alter federal policies, as well as impact the profitability of businesses. These concerns could dampen IPO prospects around Q4 of this year, but for now, the markets will remain active."

The surge in SPAC listings boosted the financial sector, accounting for about $110 billion worth of proceeds, while flotations in the technology sector brought in $40.5 billion and healthcare listings totalled $24.2 billion.

However, analysts expect the global IPO activity to face near-term headwinds due to the recent retreat in the equity rally and a slowdown in SPAC listings, due to heightened regulatory scrutiny that has led to waning investor appetite.

A new wave of the pandemic, geopolitical tensions and the speed of vaccination rollouts and efficacy rates are all ingredients that may trigger a perfect storm, Ernst & Young said in a recent report.

Global SPAC IPO proceeds fell to $3.7 billion in April from $34.5 billion in March, the lowest in about 10 months, according to the Refinitiv data.

The U.S. Securities and Exchange Commission in April issued guidance which called into question whether warrants issued by hundreds of SPACs could be considered equity instruments. The guidance suggests that many SPACs may have to refile their financial statements to account for the warrants as a liability.

"It is only natural to expect SPAC IPO activity to decrease following a robust 1Q and recent price performance will likely sour some investor appetite within the space," said Steven Saunders, director and portfolio adviser at Round Table Wealth Management.

"I would expect investors become more discerning between different SPACs going forward as the universe grows."