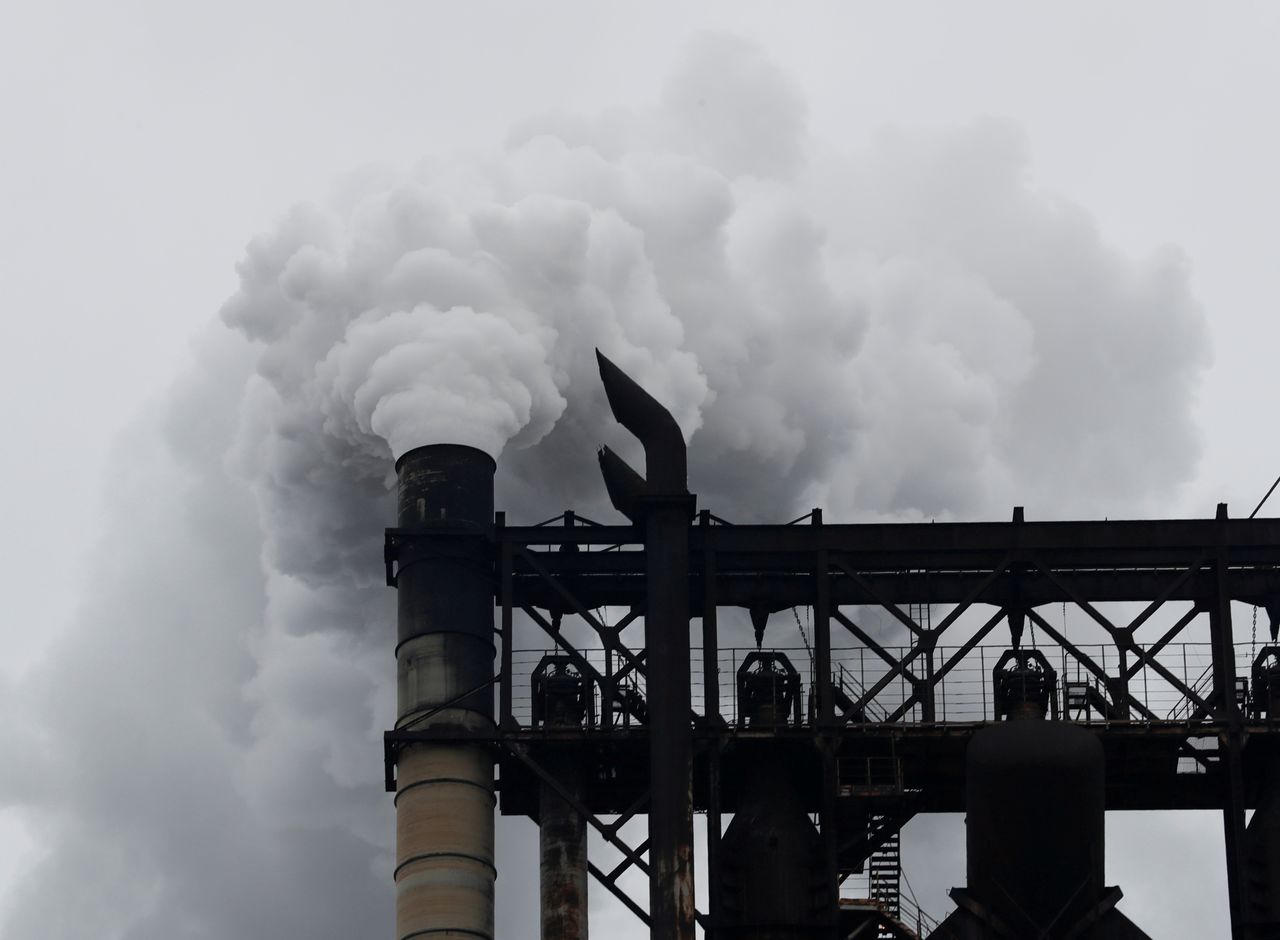 TOKYO (Reuters) - At his factory in Tokyo, Shigeki Kato has a grim strategy to deal with rising costs that threaten profit margins: grin and bear it.

Kato's Orion Industry Corp supplies precision steel sheets to semiconductor makers. It has been squeezed by the soaring cost of nickel, which has increased stainless steel prices by as much as 30% since October.

But like many Japanese manufacturers, Kato's fear of losing market share is stopping him passing on higher costs to customers.

The global surge in commodities prices has now made Japan's decades-old fight against its "deflationary mindset" even more critical as businesses in the world's third-largest economy's struggle to break even.

"Raw materials are getting more expensive. They're soaring, it's trouble," Kato told Reuters in an interview.

Japanese firms' aversion to passing on higher prices has made it hard to raise wages for fear of being saddled with high fixed costs, which in turn feeds deflationary pressures.

The gap between the pace of input price gains, which include intermediate goods used to make finished items such as cars and computers, and output price rises in April was the widest since 2014, factory surveys showed, underscoring the pressures manufacturers face.

While competitors in other countries face similar pressures, the stakes are higher for Japan as a resurgence of coronavirus cases cools consumption, leaving the economy vulnerable to a downturn in exports.

The input price jump is largely due to strong global demand for goods, due to a rebound in economic activity in the United States and elsewhere as countries ease pandemic lockdown measures.

"Many factories want to use steel and other intermediate materials," said Naoyuki Yoshino, an adjunct professor at the National Graduate Institute for Policy Studies.

"The production of those intermediate materials has been drastically diminished."

Supply chain disruptions from a global semiconductor chip shortage and a weakening yen were also driving up costs.

Japanese wholesale prices posted their first annual increase in more than a year in March, while core consumer prices slid for the eighth straight month, in a sign rising commodity costs are pinching corporate margins.

The Bank of Japan (BOJ) recently blamed weak inflation for the strong belief among households and companies that prices won't rise much, which became entrenched after two decades of deflation through the late 1990s.

Outside of Japan, the debate about inflation has mostly centred on how long commodities price pressures will persist and whether they would lead to destabilising consumer inflation.

U.S. consumer inflation hit a near 12-year high in April, heightening investor concerns the Federal Reserve may have to raise interest rates soon.

In China, where factory gate inflation hit a 3-1/2 year high, a prominent economist has warned of stagflation, a mix of slow growth and high prices that hit the United States in the 1970s.

Even within Japan, there are emerging views that consumers may be more willing to take a hit to the wallet than companies think, especially for established brands, including Japanese cars.

"It would make me think if prices went up a lot, but I would still pay it," said Susumu Sakurai, 60, who has driven Toyota for decades, and owns a Prius hybrid model.

While that suggests upside potential for consumer prices, for now, carmaker suppliers are shielding themselves from rising material costs, industry sources told Reuters on condition of anonymity.

A manager working for a parts supplier to Toyota and rivals such as Nissan Motor Co and Honda Motor Co, said his company aimed to keep cost down by streamlining parts usage across firms and car models, which would mean less wholesale demand.

"Carmakers want to avoid raising sales prices as much as they can, so they're trying to do whatever is in their might to reduce costs at the stage before cars are finished," the manager said.

A manager at a piston ring maker said his firm plans to partly pass on costs it faced from rising cobalt prices, but the extent to which it can do so depended on whether prices stayed high.

Cobalt, a material used in lithium-ion rechargeable batteries, has been in scarce supply due to COVID-19 logistical issues in South Africa and after top consumer China stockpiled the metal.

(Reporting by Daniel Leussink; Additional reporting by Maki Shiraki and Kentaro Sugiyama in Tokyo and Gavin Maguire in Singapore; Editing by Dave Dolan and Sam Holmes)