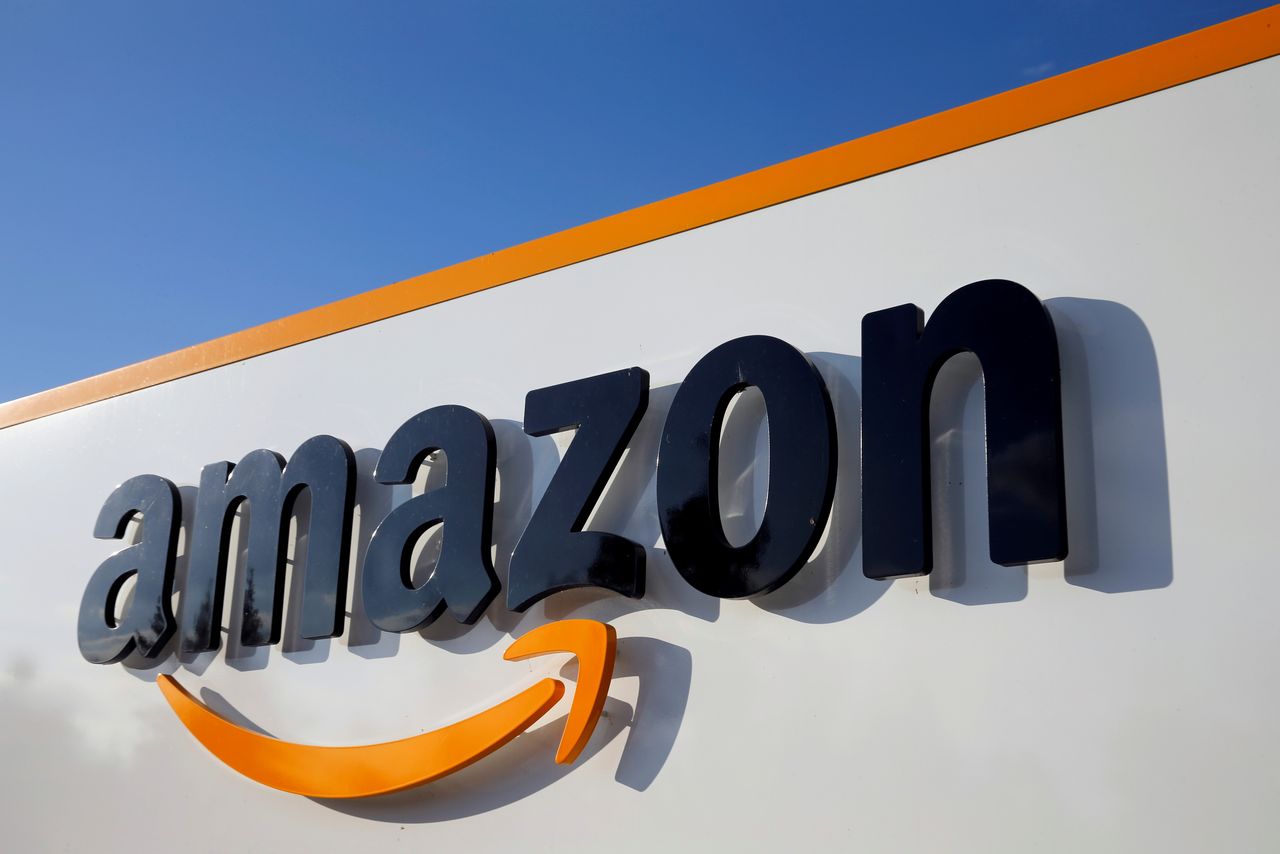 FILE PHOTO: The logo of Amazon is seen at the company logistics centre in Boves, France, August 8, 2018. REUTERS/Pascal Rossignol

TOKYO (Reuters) - Amazon.com Inc is in talks with Japanese power utilities and trading houses to build a renewable power plant in Japan to procure clean energy for its local data centres, the Nikkei reported late on Thursday.

The U.S. online retail and tech giant is seeking ways to procure electricity over the long term from exclusive renewable energy power stations, the Nikkei said.

A Japanese trading house is considering supplying electricity to Amazon from an off-shore wind farm to be built in Japan if it wins in the government auction that began last year, the Nikkei said.

The Japanese government brought in a law in 2019 to enhance development of offshore wind farms, allowing operators to use designated sea zones for 30 years. The auction under the new law started last year.

Amazon is also in talks with power companies to build a new solar power plant, the Nikkei said.

The tech behemoth, which has seven data centres in Japan, aims to make all the power consumed globally by its data centres renewable by 2025, according to the Nikkei.

The U.S. company has pledged to reach net zero carbon emissions by 2040 and to power all its operations with renewable energy by 2030.