Inflation re-cycling: Chinese exporters pass higher costs on to customers around the world

By Stella Qiu and Kevin Yao

BEIJING (Reuters) -A metal coatings plant in China's manufacturing hub has been hit by price increases of up to 30% for raw materials including steel, aluminium, thinner and paint since the Chinese New Year in February.

The firm has had no choice but to pass most of these higher costs on to its clients, including those in the United States, said King Lau, who helps run Dongguan-based Kam Pin Industrial Ltd, in Guangdong province.

"Our customers understand, because it is happening to many different kinds of industries including home appliances, mobile phones, vehicles," Lau said, referring to price hikes by Chinese exporters.

With their profit margins already tight, Chinese factories are passing on higher raw material and component costs to overseas clients, which will only reinforce the inflation loop.

Prices of Chinese goods imported by the United States climbed 2.1% for the year ended in April, the largest 12-month advance since March 2012. Open https://www.bls.gov/news.release/ximpim.nr0.htm data.

In a sign of the higher prices filtering into retailers, U.S. consumer prices climbed the most in nearly 12 years in April.

On DHgate, a Chinese e-commerce site that helps small Chinese manufacturers sell products overseas, prices of clothing and footwear have surged about 30% from a year earlier, while prices of transportation products such as scooters and bicycles have risen as much as 15%, the platform told Reuters.

The surge was due to the "drastic" rises in raw material prices and semiconductors, as well as more costly cross-border logistics, Beijing-based DHgate said.

The willingness of Chinese factories to pass on higher costs to protect their margins contrasts with the reluctance of Japanese manufacturers to raise selling prices and risk losing market share.

Wang Zengda, manager at Trinx Bikes in Guangzhou, said for many of his factory's orders, delivery times are over a year out and customers are open to the idea of re-negotiating contracts as prices for aluminum and steel, used in bike frames, surge.

Surging producer prices have caught the attention of Chinese policymakers, with the State Council, or cabinet, on Wednesday calling for effective measures to cope with sharply higher commodity prices.

It did not say what the government would do to deal with rising costs.

John Johnson, chief executive, China, at consultancy CRU, said if Chinese authorities wanted to alleviate the impact of higher commodity prices there were a few policy levers they could pull, including releasing some commodity reserves, imposing price controls and levying penalties for hoarding.

"Higher Chinese (producer prices) will of course feed into higher import prices and CPI for the U.S. and other major economies, but that will not be a major policy concern for the Chinese government," Johnson said.

Rising global commodity prices and a low base last year could further drive up China's producer price index (PPI), already rising at its fastest pace in over three years, in the second and third quarter, the People's Bank of China (PBOC) said in a report on Tuesday.

But so far, the soaring producer prices have yet to impact on China's still mild consumer inflation.

"Given the relatively gradual recovery of consumer spending in China, many local producers struggle to pass on higher input costs (to Chinese consumers)," Neumann said.

Even some overseas clients are resisting the price hikes from Chinese factories, a few of which have stopped accepting new orders to stem haemorrhaging bottom-lines.

Xiliwang, a factory that manufactures kitchen ventilators in Guangdong's Zhongshan city, has temporarily stopped accepting orders for two weeks from May 15 due to volatile raw material prices.

"We just decided to wait for a while and see how prices move and policies change," a staff member surnamed Qin told Reuters. 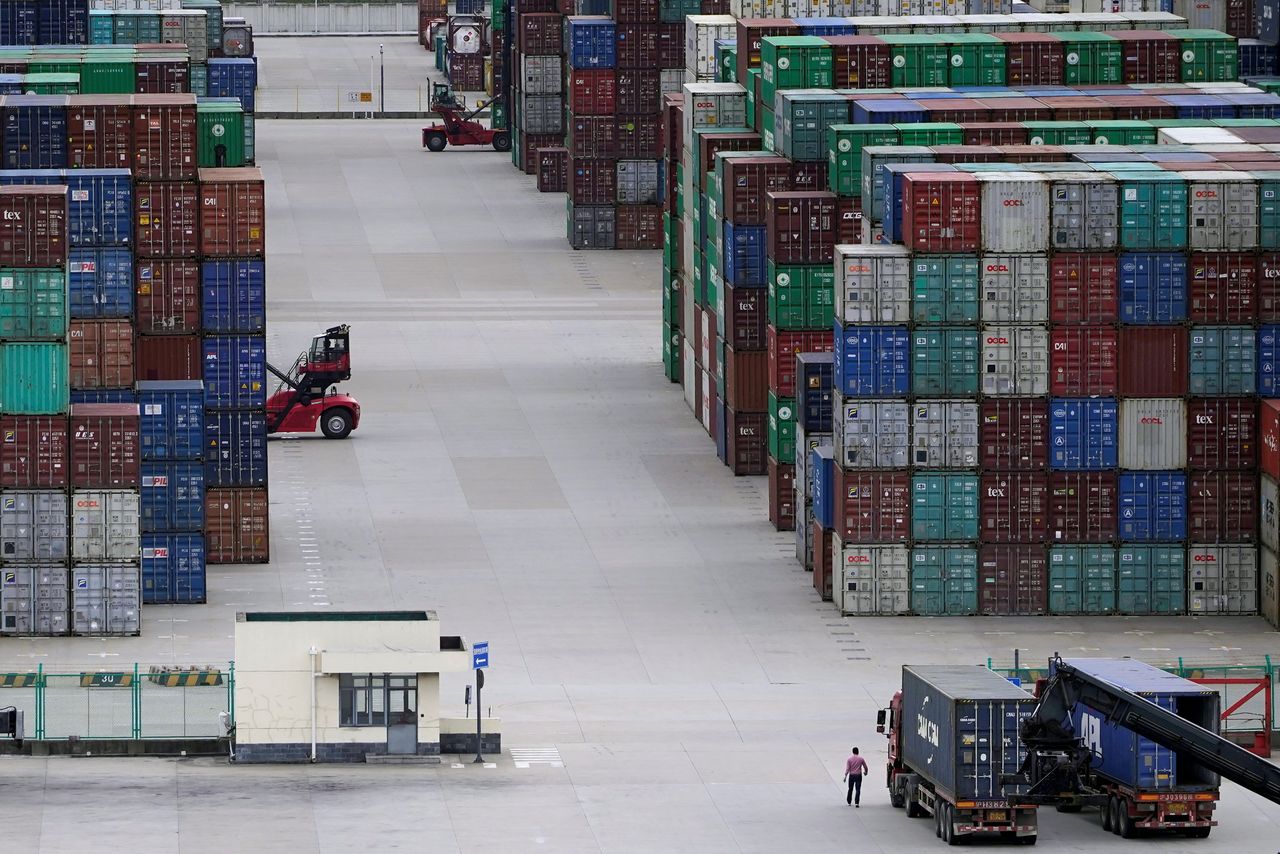 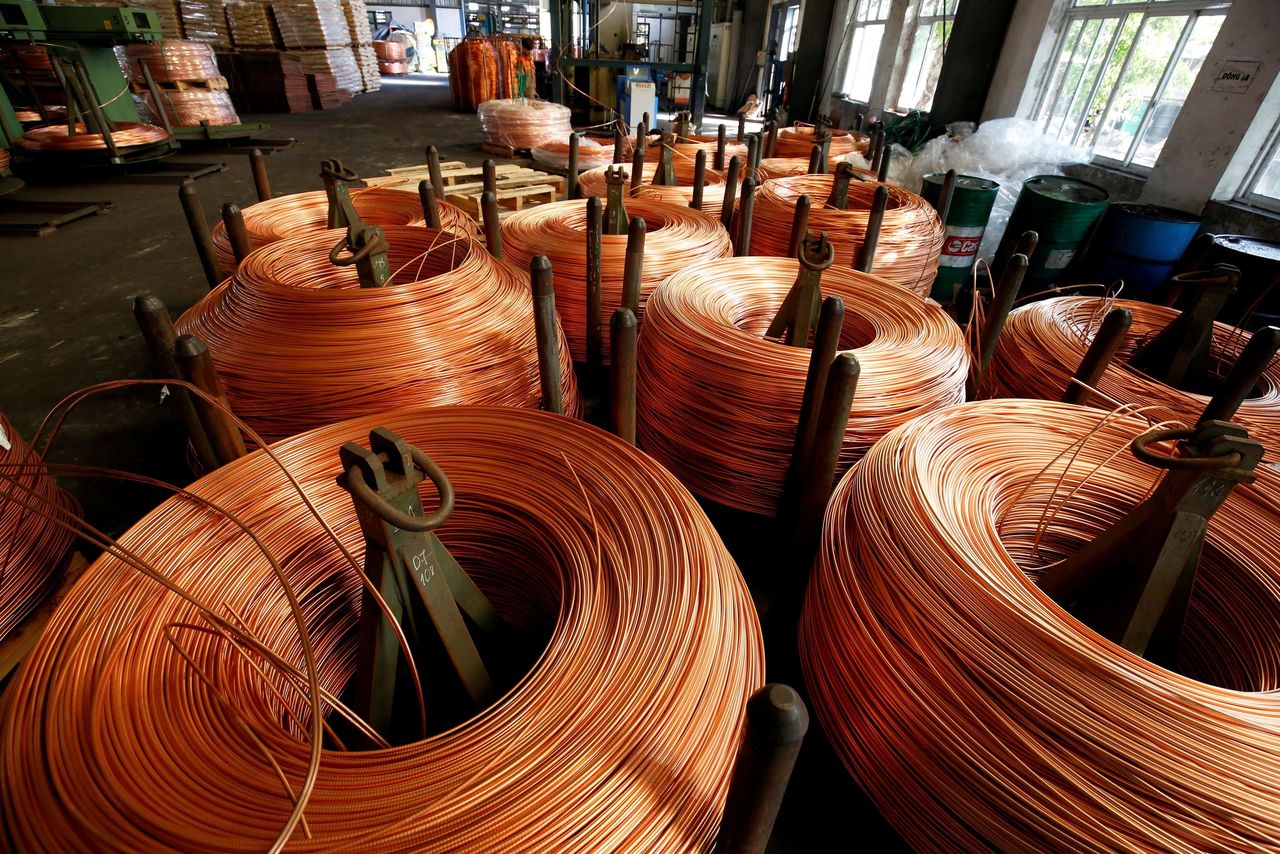 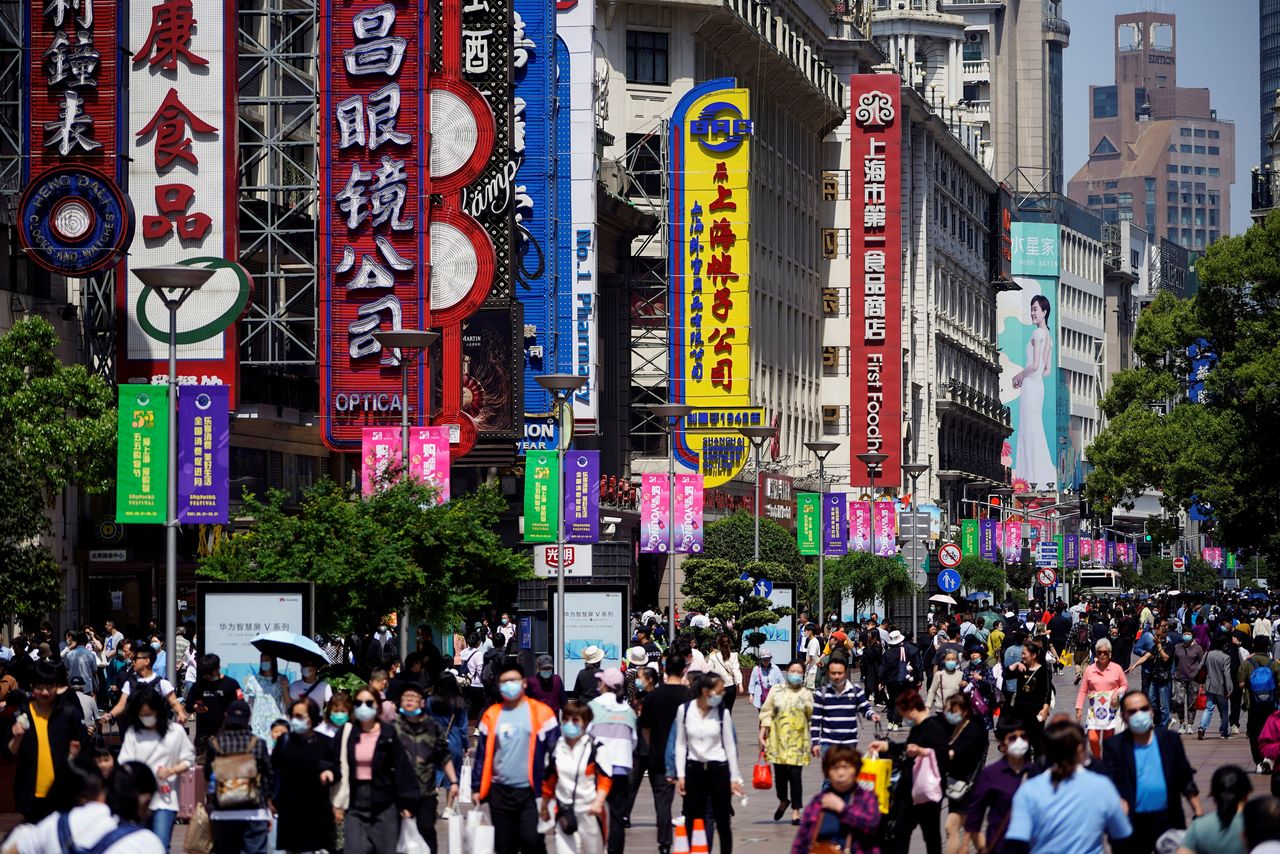 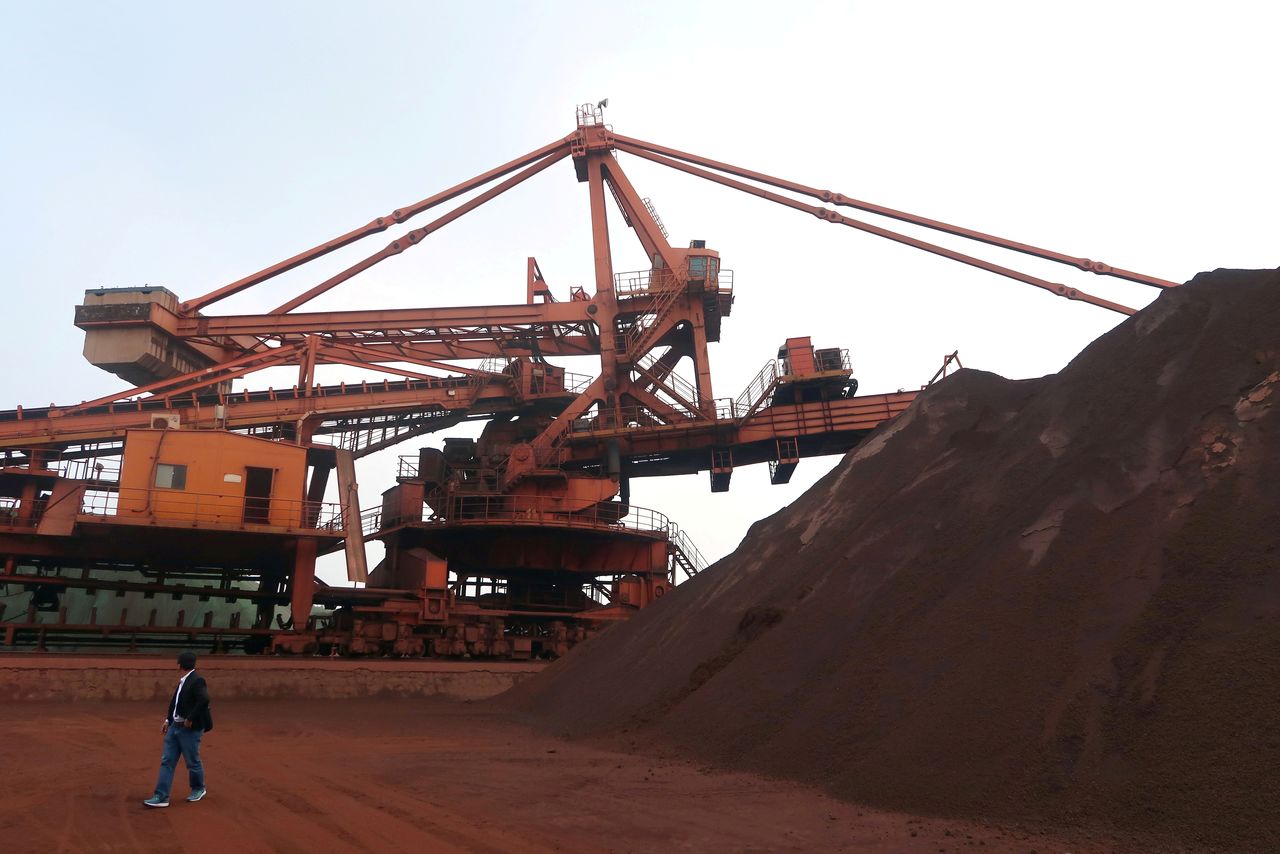 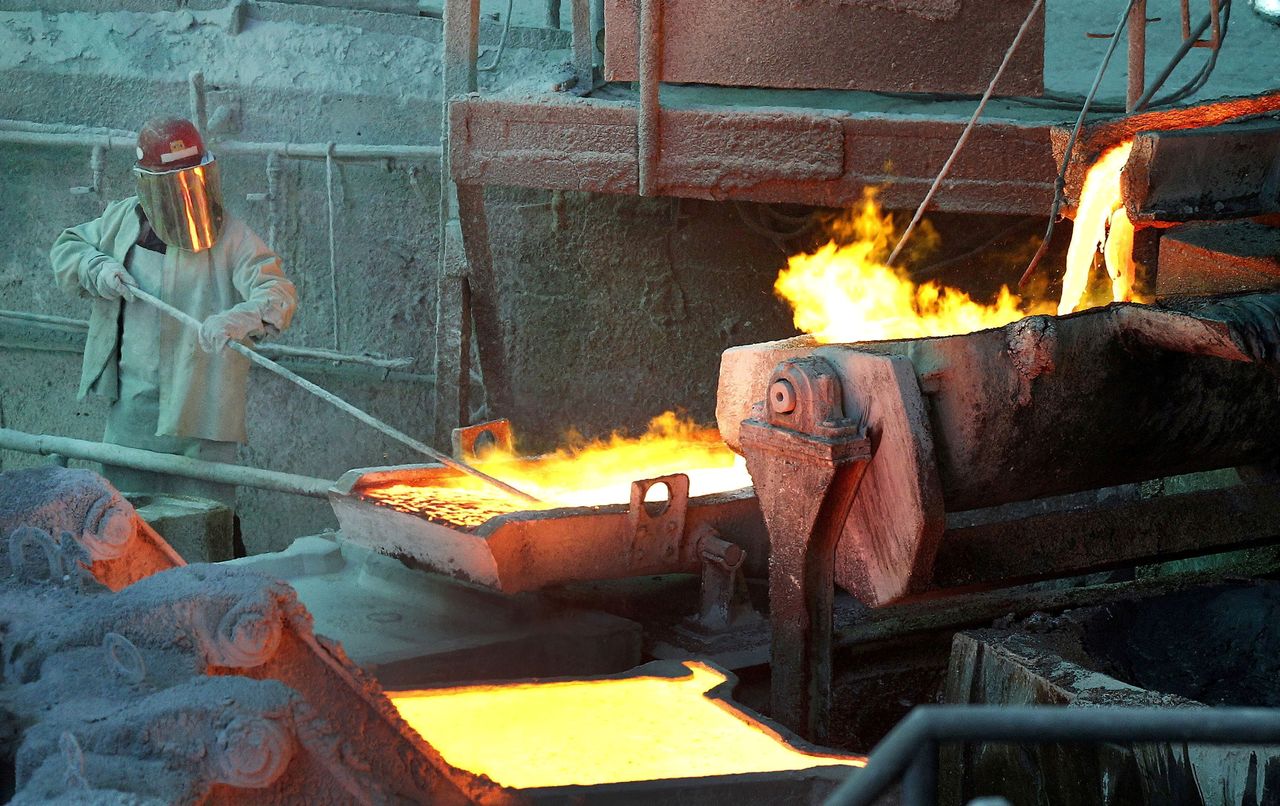