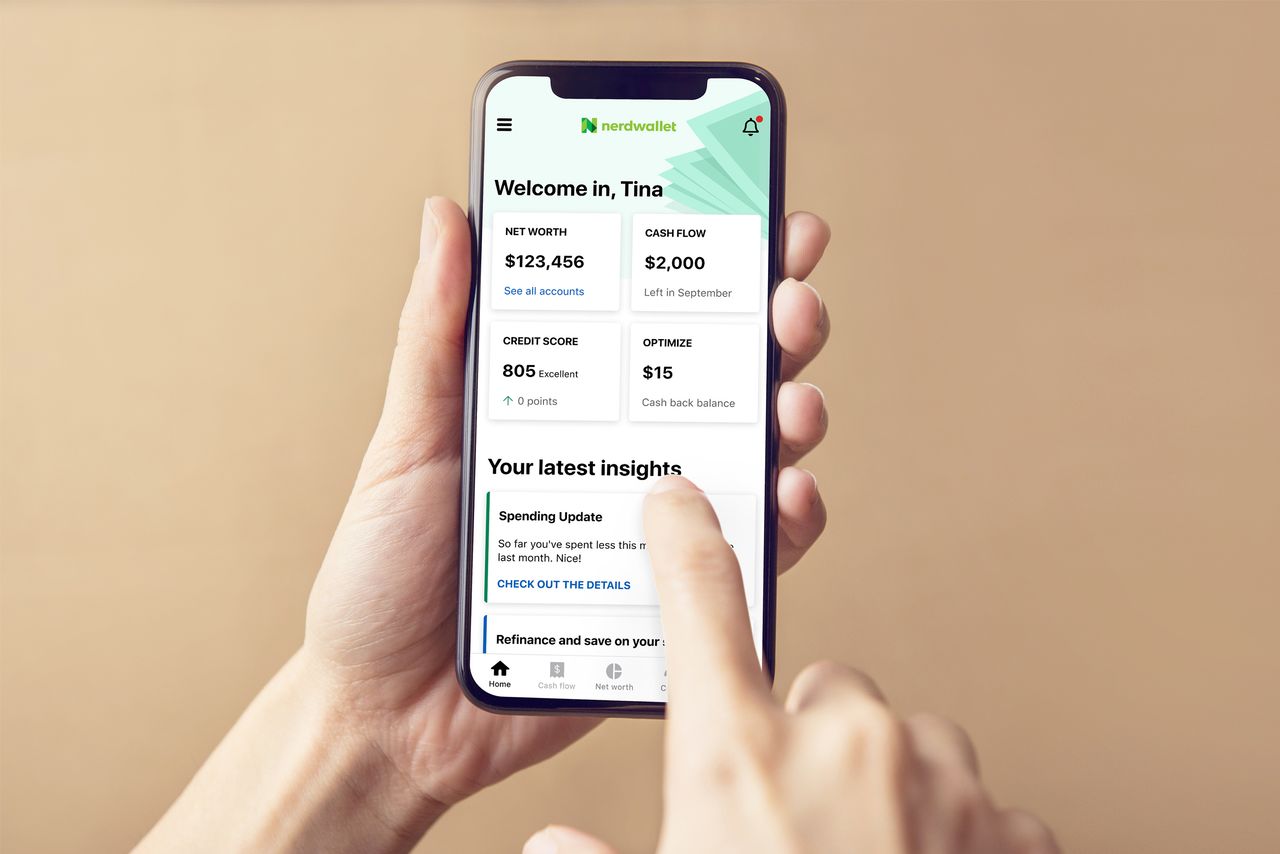 An undated handout image of the NerdWallet mobile app. NerdWallet/Handout via REUTERS

By Anirban Sen and David French

(Reuters) - NerdWallet Inc, the owner of the eponymous consumer financial advice website, has confidentially submitted paperwork to U.S. regulators for an initial public offering (IPO), people familiar with the matter said on Friday.

NerdWallet has hired a group of investment banks, led by Morgan Stanley, to arrange the IPO and is aiming to go public before the end of the year, the sources said. The San Francisco-based company could seek a valuation of as much as $5 billion, two of the sources added.

The sources cautioned that the timing of the IPO and the valuation are subject to market conditions and asked not to be identified because the preparations are confidential.

A number of high-profile financial technology companies, such as Affirm Holdings Inc have gone public in the last six months, while others such as online brokerage Robinhood Markets Inc, Brazil's Nubank and financial services startup Chime are preparing to do so later this year.

Founded in 2009 by former hedge fund executive Tim Chen and Jake Gibson, a former trader at JPMorgan Chase, NerdWallet provides financial guidance to users on credit cards, loans, mortgages and other financial products. It boasts more than 100 million users every year of its personal finance website and mobile phone app and counts venture capital firm IVF and SVB Financial Group among its investors.

NerdWallet has expanded rapidly over the past year through acquisitions of companies, including UK-based peer Know Your Money and New York City-based Fundera, which operates a marketplace for small businesses looking for loans.

(Reporting by Anirban Sen in Bengaluru and David French in New York; Editing by Aurora Ellis)