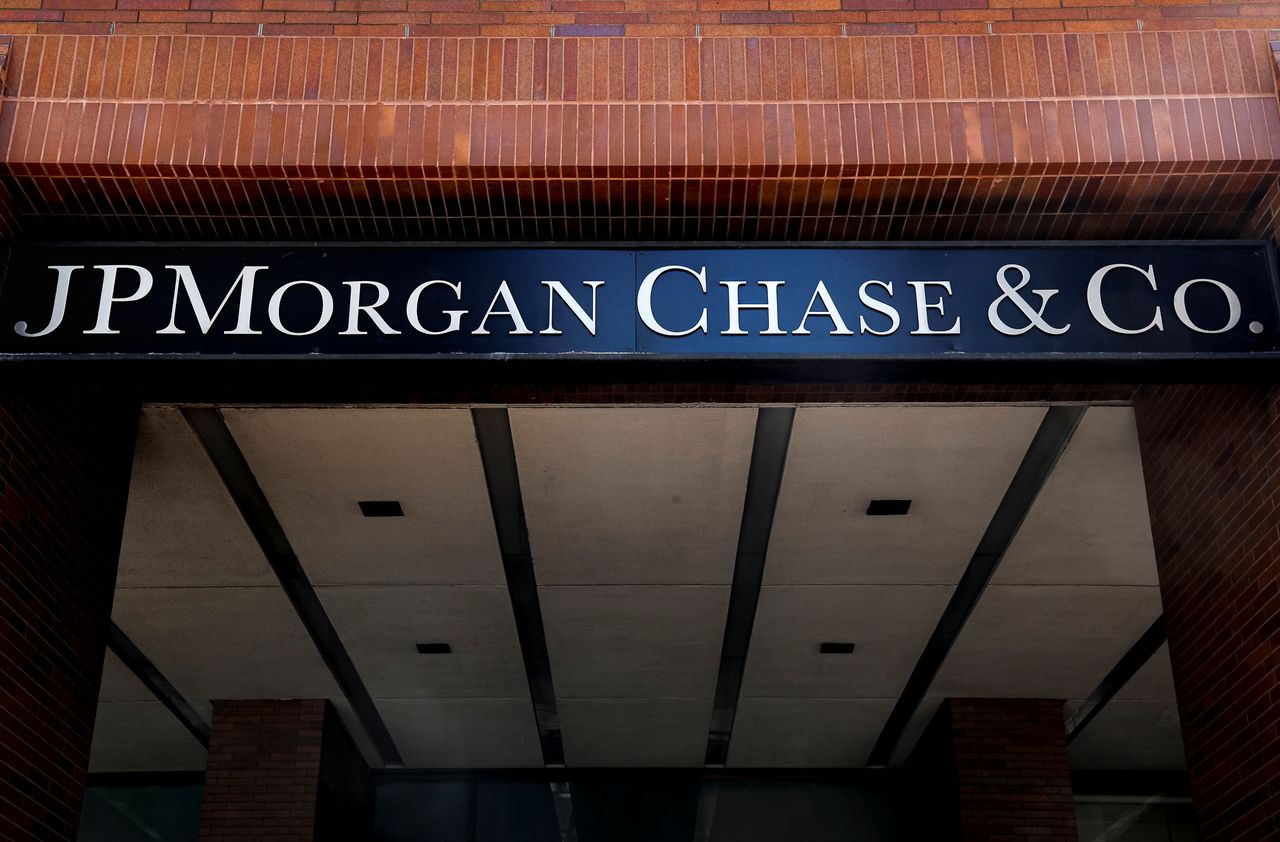 (Reuters) - JPMorgan Chase & Co has hired Sherry Ann Mohan, a senior executive at Goldman Sachs Group, as the chief financial officer of its business banking unit, according to a memo seen by Reuters on Friday.

Mohan was the managing director and CFO for Goldman's consumer business, which includes Marcus and Apple Card, and will be departing after nearly 15 years at the bank.

Mohan will be starting her new role in August, the memo said. The news was reported by CNBC earlier in the day. (https://bit.ly/3hsMyUK)

The move comes on the heels of the departure of Sonali Divilek, the head of product for Marcus, who also joined JPMorgan, according to media reports last month.

The Marcus unit was launched by Goldman to diversify its revenue and funding sources by offering savings accounts and personal loans to retail customers.

Goldman's Chief Executive Officer David Solomon has made Marcus a cornerstone of his broader strategy to make the bank look more like a full-service lender catering to individuals and global corporations alike.