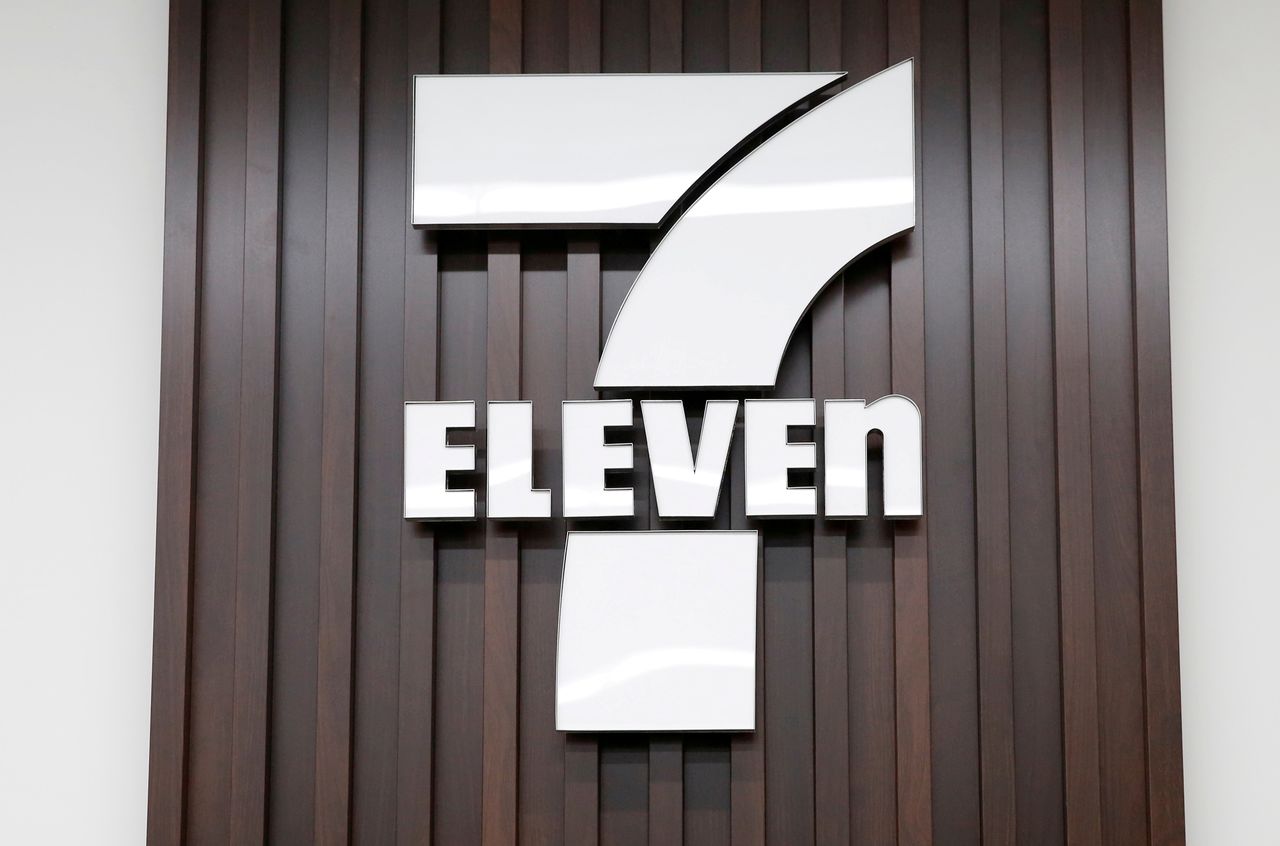 FILE PHOTO: The logo of 7-Eleven is seen at a 7-Eleven convenience store in Tokyo, Japan December 6, 2017. REUTERS/Toru Hanai

WASHINGTON (Reuters) -The completion of 7-Eleven's purchase of thousands of Speedway gas and convenience stores is potentially illegal and may raise competitive concerns in hundreds of local U.S. markets, two top U.S. Federal Trade Commission officials said as a dispute between the agency and companies broke into the open on Friday.

Marathon Petroleum Co, which owned the Speedway chain, and 7-Eleven, owned by Japan's Seven & I Holdings Co Ltd, announced Friday they had closed the $21 billion deal involving some 3,800 stores in 36 states.

"The parties have closed their transaction at their own risk. The Commission will continue to investigate to determine an appropriate path forward," said FTC acting Chairwoman Rebecca Slaughter and Rohit Chopra, a commissioner. Both are Democrats.

The two officials said they believed "this transaction is illegal," and said the commission had failed to reach an agreement with the companies to resolve antitrust concerns.

7-Eleven said in a statement that it was legally allowed to close the transaction. "Statements or implications to the contrary are false," the company said.

The company said it had reached an agreement with FTC staff in late April to sell 293 fuel outlets with a plan to close on May 14.

But on May 11, Slaughter and Chopra said they wanted more time, the company said. "7-Eleven took the request very seriously," it said. "Given that 7-Eleven was abiding by the negotiated settlement agreement, we closed today on schedule," it added.

In a separate statement, Marathon Petroleum said that it and "7-Eleven worked very cooperatively over many months with the FTC and will continue to do so going forward."

The two Republican FTC commissioners, Noah Phillips and Christine Wilson, said in a statement that they also believed the deal violated antitrust law.

"Rather than resolve the issues and order divestitures (or sue to block the transaction), the acting chairwoman and Commissioner Chopra have issued a strongly worded statement. Their words do not bind the merging parties, leaving consumers completely unprotected," Phillips and Wilson said.