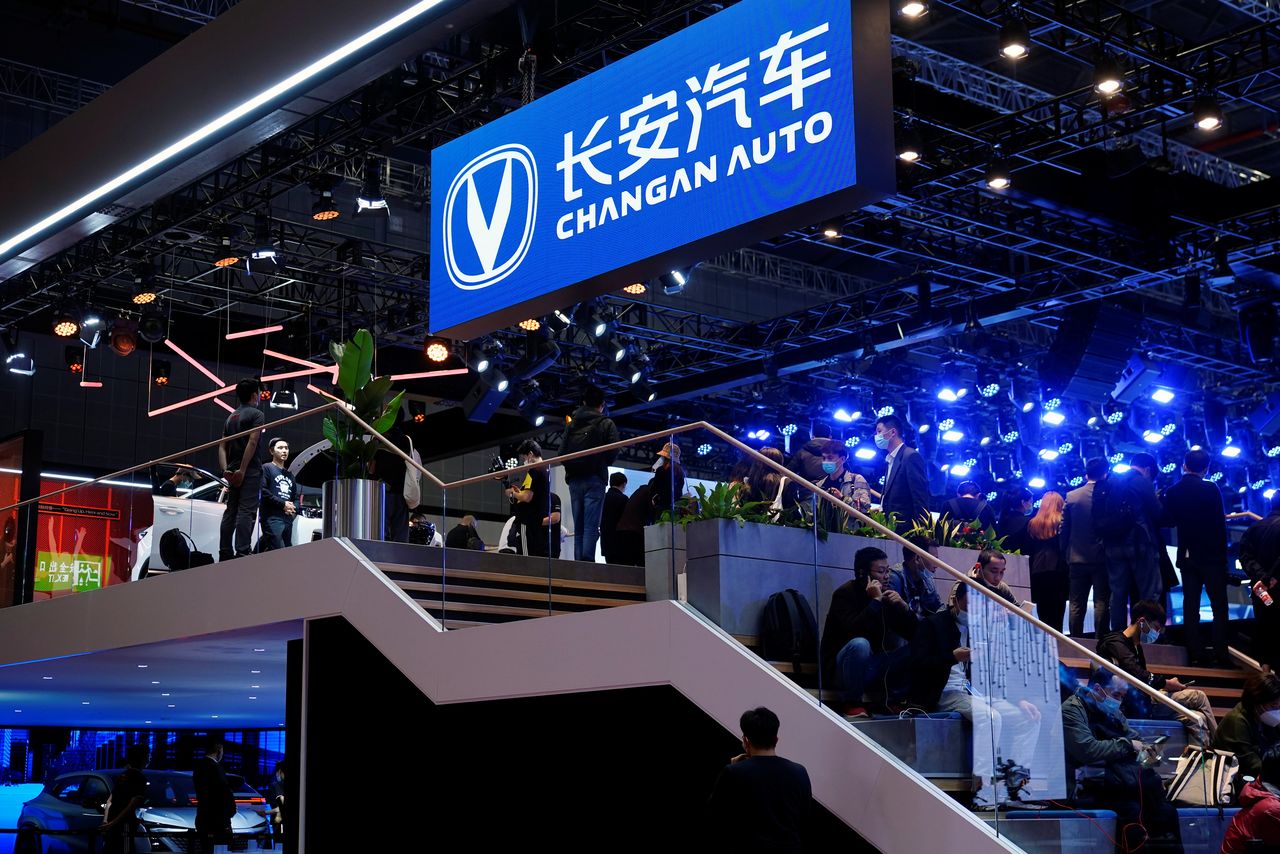 By Yilei Sun and Tony Munroe

Changan, based in the southwestern city of Chongqing, holds 48.95% of the unit, which makes entry-level and mass-market electric vehicles. The unit aims to sell over 500,000 EVs a year in 2025 and one million in 2030, Changan said during a recent briefing with investors.

This year Changan units plans to sell more than 70,000 electric cars. It plans to make its EV business profitable by 2024 but has not set a time frame for the STAR listing.

Two of the sources attended the briefing and the third had direct knowledge of the presentation. They all declined to be named as they are not allowed to speak to media.

Changan did not respond to a request for comment.

To reach its sales target, Changan will develop two or three model platforms for EVs including small cars to win market share in smaller Chinese cities.

China, where more than 25 million vehicles were sold last year, is the world's biggest auto market. It is also a big promoter of the EV sector.

Sales of electric, plug-in hybrid and hydrogen-powered vehicles in China are forecast to rise to 20% of all new car sales by 2025 from 5% last year.

Nio Inc, Xpeng Inc and Tesla Inc are all expanding sales in China, encouraged by a state policy of promoting greener vehicles to cut pollution.