JPMorgan shareholders vote to back board members, executive compensation 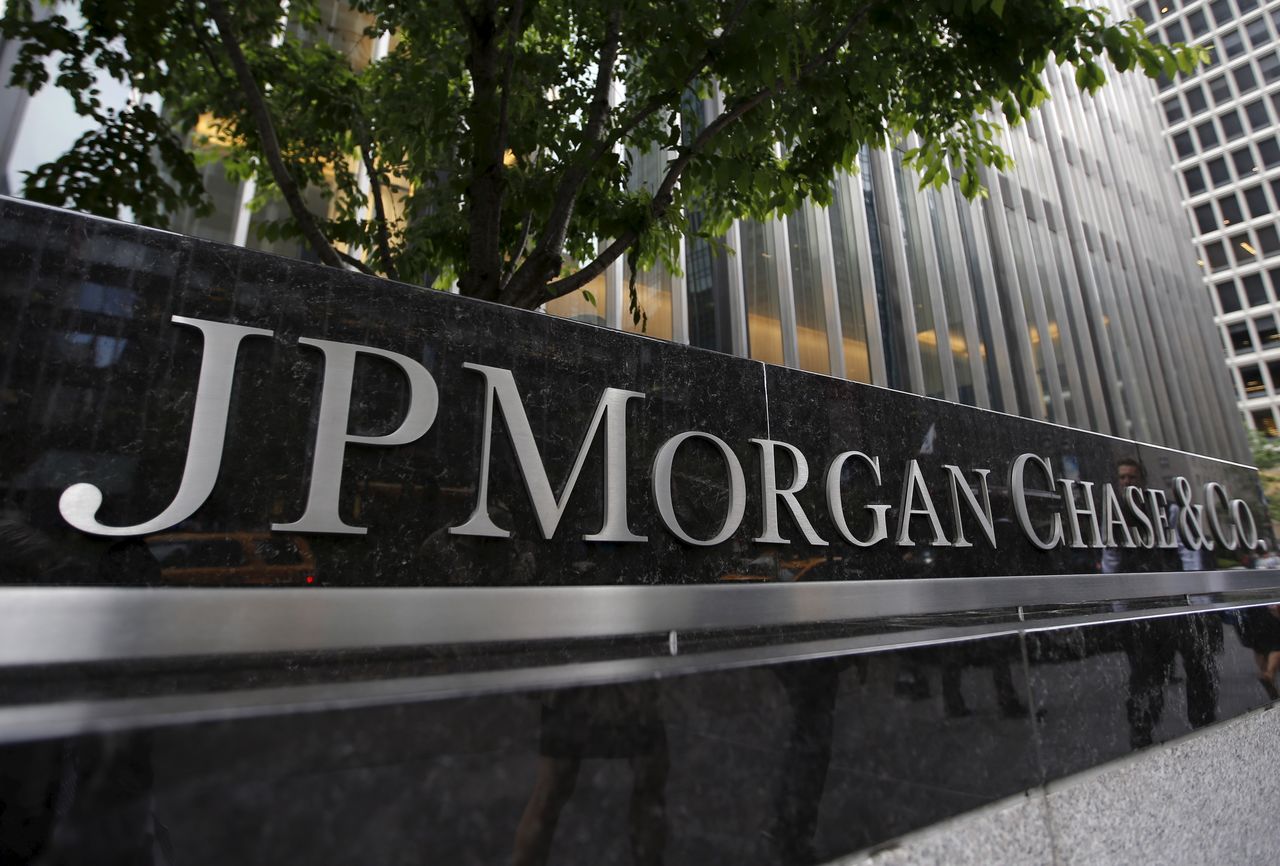 FILE PHOTO: A view of the exterior of the JP Morgan Chase & Co. corporate headquarters in New York City May 20, 2015. REUTERS/Mike Segar/Files

NEW YORK (Reuters) - A majority of JPMorgan Chase & Co shareholders voted to approve bank executives' compensation packages and to elect all of the board members at the annual shareholder meeting on Tuesday.

Two shareholder proposals received strong support but fell just shy of the majority of shares needed to pass. The first was a proposal that would have made it easier for some investors to act by written consent by reducing the ownership threshold required to start that process.

The second shareholder proposal sought to require that the bank's board chairman be an independent member.

Two other shareholder proposals involving requests that the bank report on political contributions and racial equity policies received less than 39% of shares voted.