Doping-Canada tops up WADA contribution while U.S. holds out 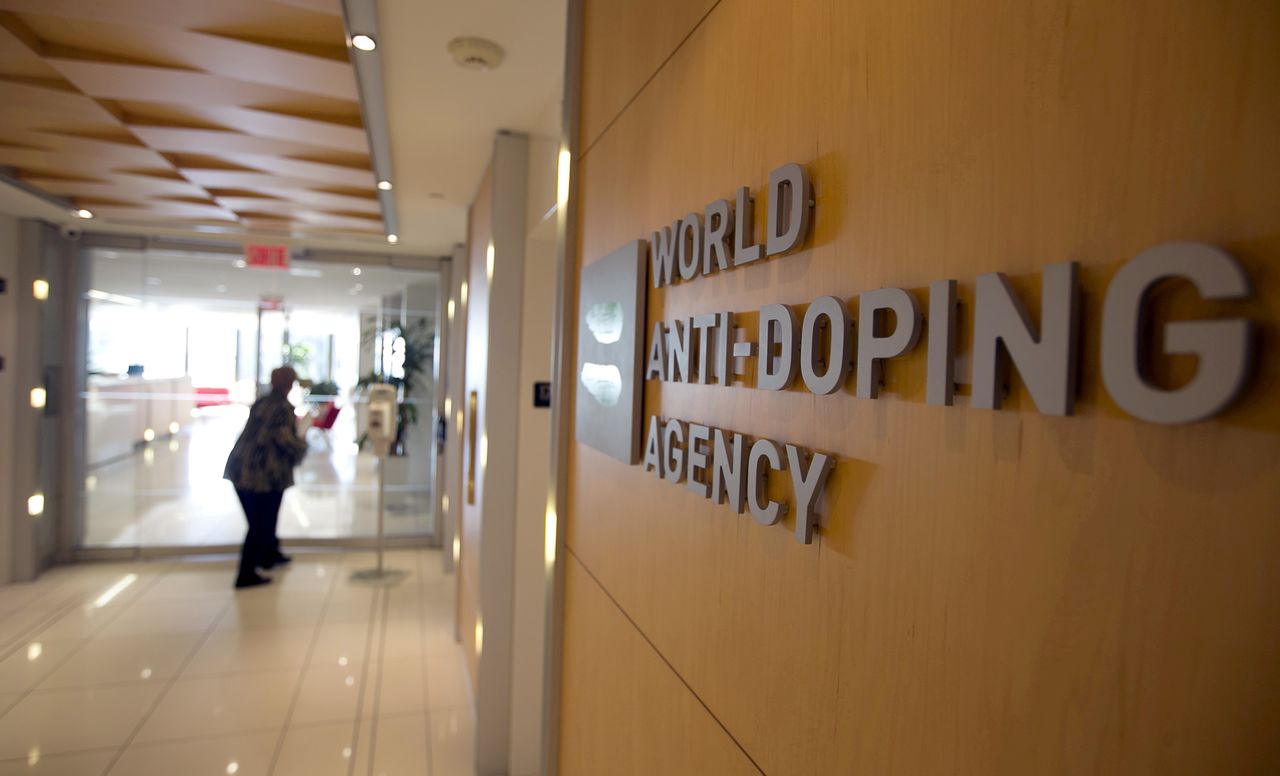 (Reuters) -Canada made an additional contribution of nearly $1 million to its annual World Anti-Doping Agency dues on Tuesday at a time when the United States is threatening to withhold its WADA funding unless demanded reforms are enacted.

With WADA holding Executive Committee and Foundation Board meetings later this week, dues are likely to be a contentious topic with the U.S. holding back its 2021 payment and WADA threatening to introduce rules to punish nations which do not pay up by finding them non-compliant.

The U.S. and Canada highlight the rift within the anti-doping community.

Canada has backed up its support for the Montreal-based agency by contributing an additional US$748,000 to its $1.46 million annual dues for a total of over $2.2 million.

"This is a remarkable demonstration of commitment to WADA and anti-doping by the Canadian Government, which over the years has shown itself to be a strong supporter of WADA’s collaborative global mission for doping-free sport," said WADA president Witold Banka in a statement.

The U.S., WADA's largest donor outside the International Olympic Committee, has until the end of the year to pay its 2021 dues of $2.93 million.

However, a U.S. Office of National Drug Control Policy (ONDCP) report submitted to Congress on Monday said it wanted to see more for its money in speedier reforms and greater representation on decision-making bodies.

The fact the U.S. has not submitted its annual payment was not yet setting off alarm bells at WADA headquarters, with the agency noting many countries had still not made contributions including Germany ($1.09 million), Italy ($1.09 million) and China ($561,288).

But Travis Tygart, head of the United States Anti-Doping Agency (USADA) indicated to Reuters that WADA should take U.S. tardiness as a warning that it needs to see more action on reforms if it wants to see U.S. money.

"The U.S. usually pays its WADA dues in full by now but as the report indicates this year the U.S. has not paid yet given that the U.S. is waiting on WADA’s promise of reform," Tygart told Reuters.

"However, WADA continuously attacking the U.S. instead of valuing the U.S. efforts to improve the broken WADA system are not well received and actually backfire against WADA in the funding conversation."

(Reporting by Steve Keating in Toronto; Editing by Ken Ferris and Toby Davis)