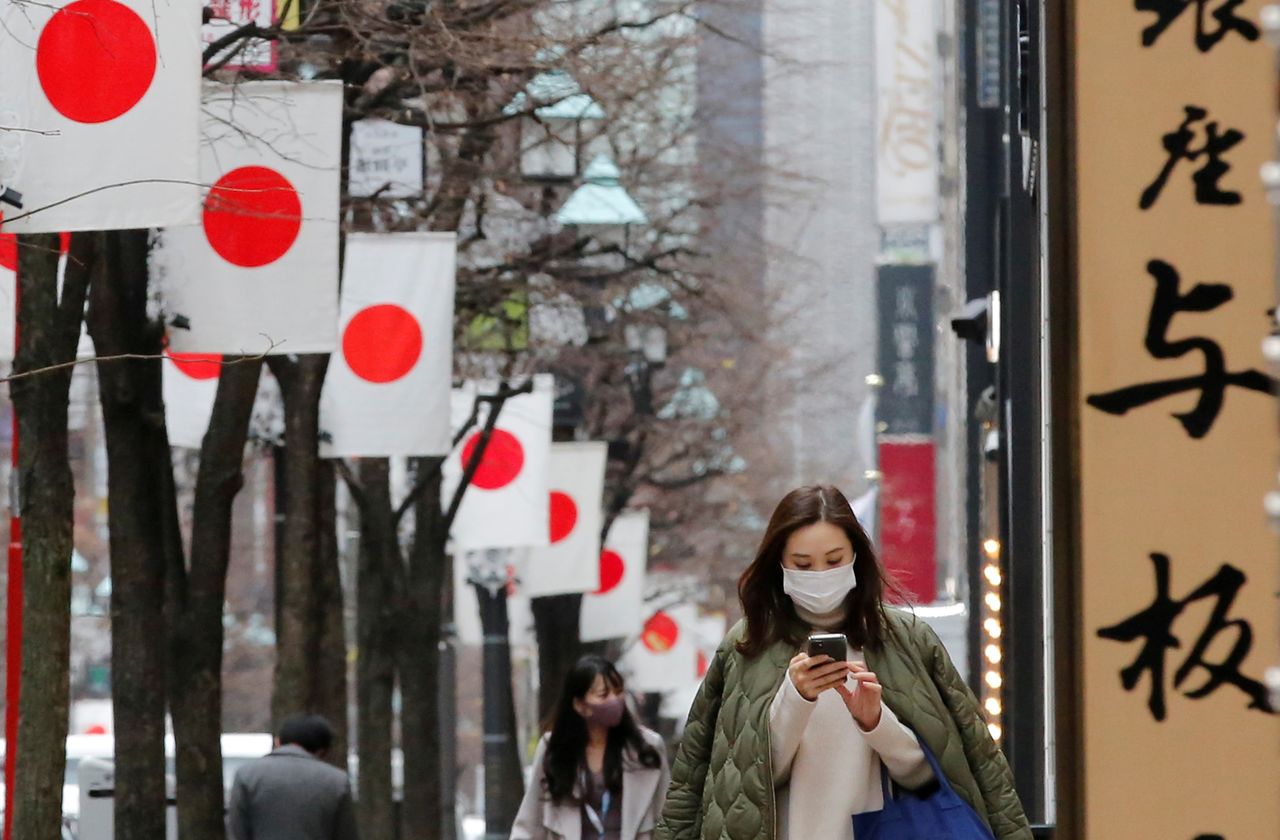 TOKYO (Reuters) - Japan is planning to increase spending to ramp up local production of advanced semiconductors and batteries under this year's growth agenda, the Nikkei newspaper reported.

Under the draft growth blueprint set to be finalised as early as June, the government will also promote large-scale investment to develop batteries for electric vehicles, the paper said on Wednesday, without citing sources.

The plan would underscore Tokyo's concern over a global chip supply shortage that has caused output disruptions in Japanese automakers and threatens to hurt an export-reliant economy.

In the growth strategy, the government will pledge to expand a current 200 billion-yen ($1.84 billion) fund to support the domestic chipmaking industry and help boost output of advanced semiconductors, the paper said.

The plan would focus on efforts to promote capital expenditure, such as by inviting U.S. manufacturers to invest in Japan so the two countries can strengthen chip supply chains, the Nikkei said.

The draft strategy also calls for Japan to hold a 40% global share in next-generation power semiconductors, used in electric vehicles and other applications, by the end of the decade.

The growth strategy serves as a key platform for government efforts to boost Japan's long-term growth and competitiveness.

(Reporting by Anushka Trivedi in Bengaluru; Additional reporting by Leika Kihara in Tokyo; Editing by Jonathan Oatis and Matthew Lewis)