But trading was choppy, with stocks initially extending losses following the minutes while U.S. Treasury yields and the U.S. dollar index jumped, as the minutes also showed Fed policymakers hinted at a possible shift in future policy.

Minutes of the U.S. central bank's April 27-28 meeting said a number of Fed policymakers thought that if the economy continued rapid progress, it would be appropriate "at some point" in upcoming meetings to begin discussing tapering government bond purchases.

The mere hint of "taper talk" was enough to spark a selloff in bonds and send stocks lower, said Patrick Leary, chief market strategist and senior trader at Incapital.

Investors have been speculating whether rising U.S. inflationary pressures could prompt the Fed to pare back its support sooner than many anticipate.

"Anything short of reinforcing the uber-dovish stance the Fed has had is, at a time when the market is already getting a little jittery with regard to inflation, is what's compounding the sell-off, which could have been catalyzed by next to anything," said Mark Luschini, chief investment strategist at Janney Montgomery Scott in Philadelphia.

The dollar gained ground following the release of the Fed minutes, snapping a four-day losing streak.

Bitcoin briefly plunged to its lowest level since January in the wake of China's decision to ban financial and payment institutions from providing digital currency services, but pared its losses after some of its prominent backers reiterated their support.

Oil prices dropped over $2 a barrel to their lowest levels in three weeks amid worries that surging COVID-19 cases in Asia would hurt demand for crude. 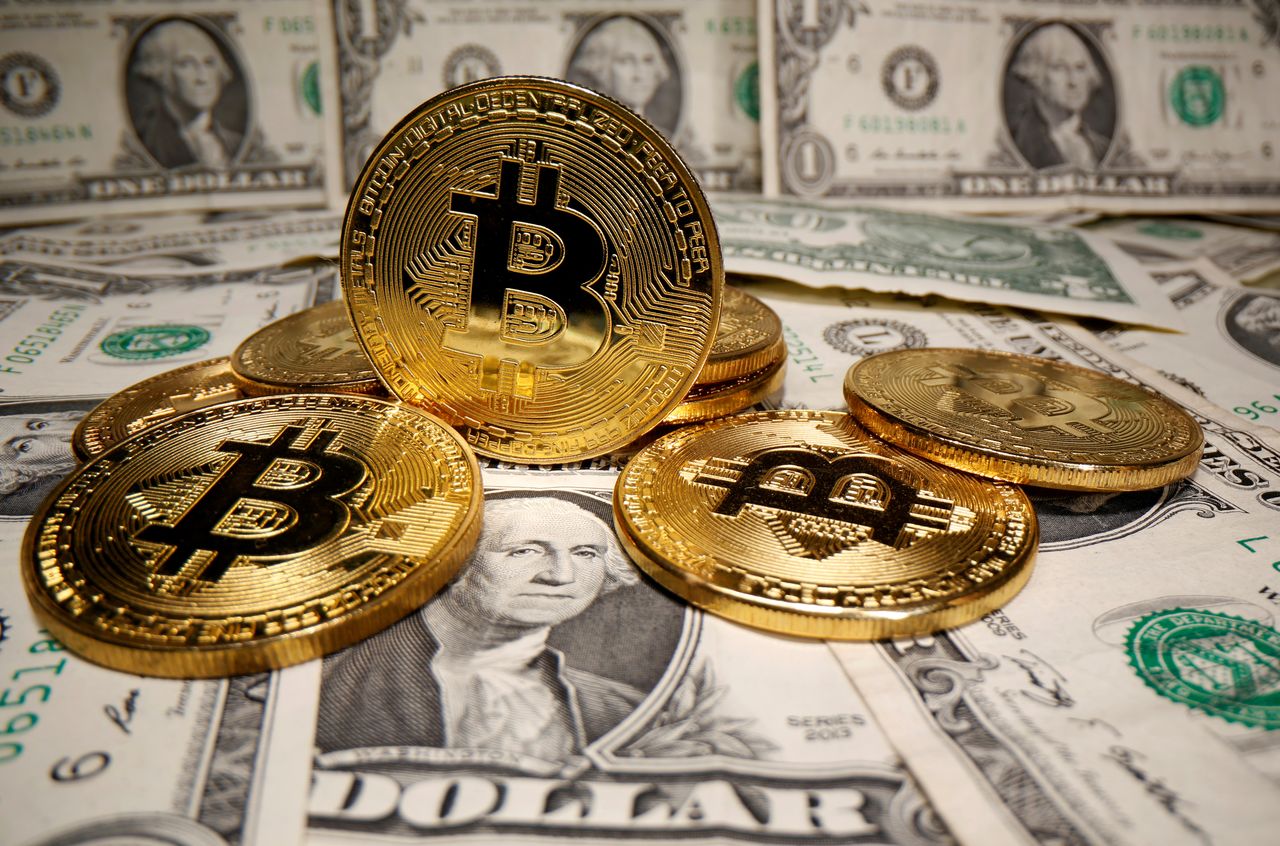 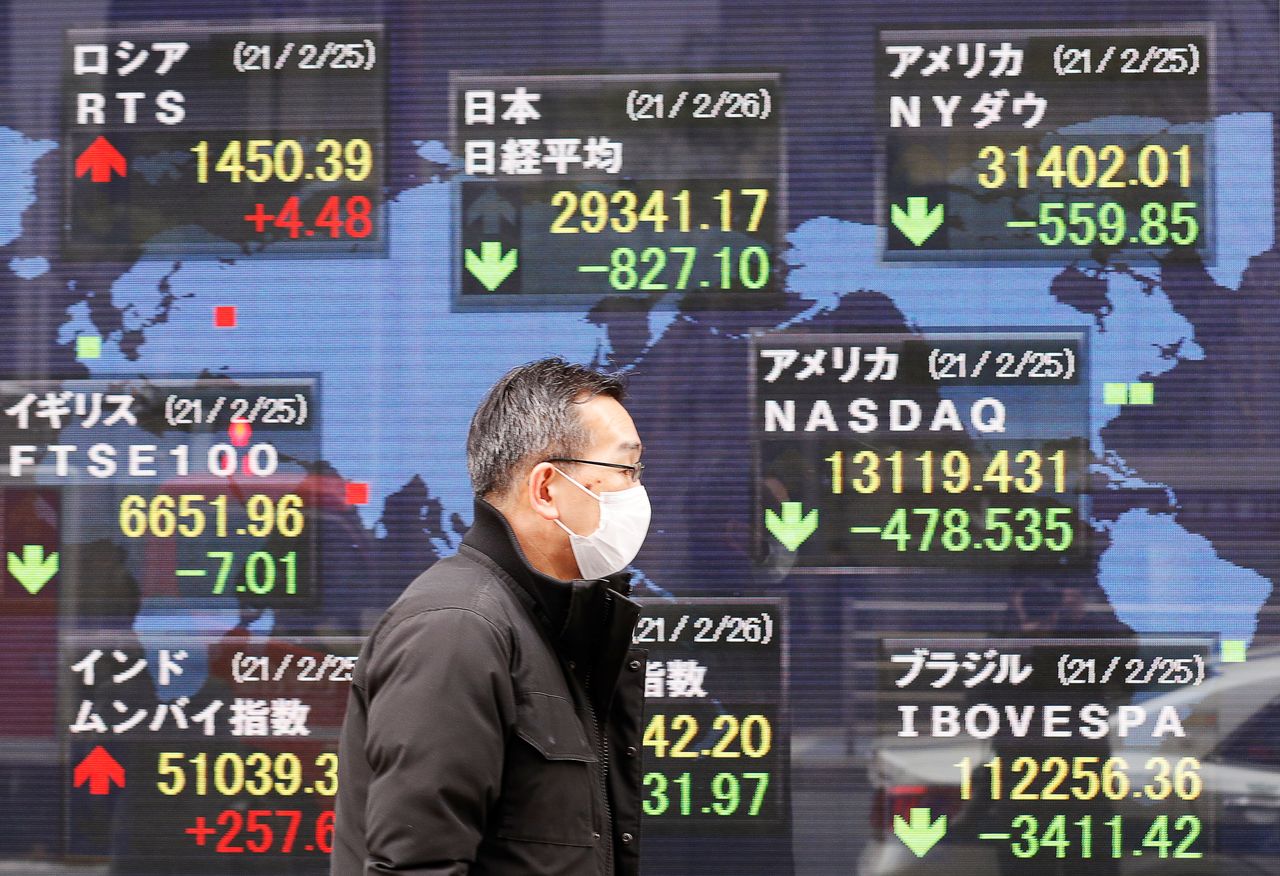