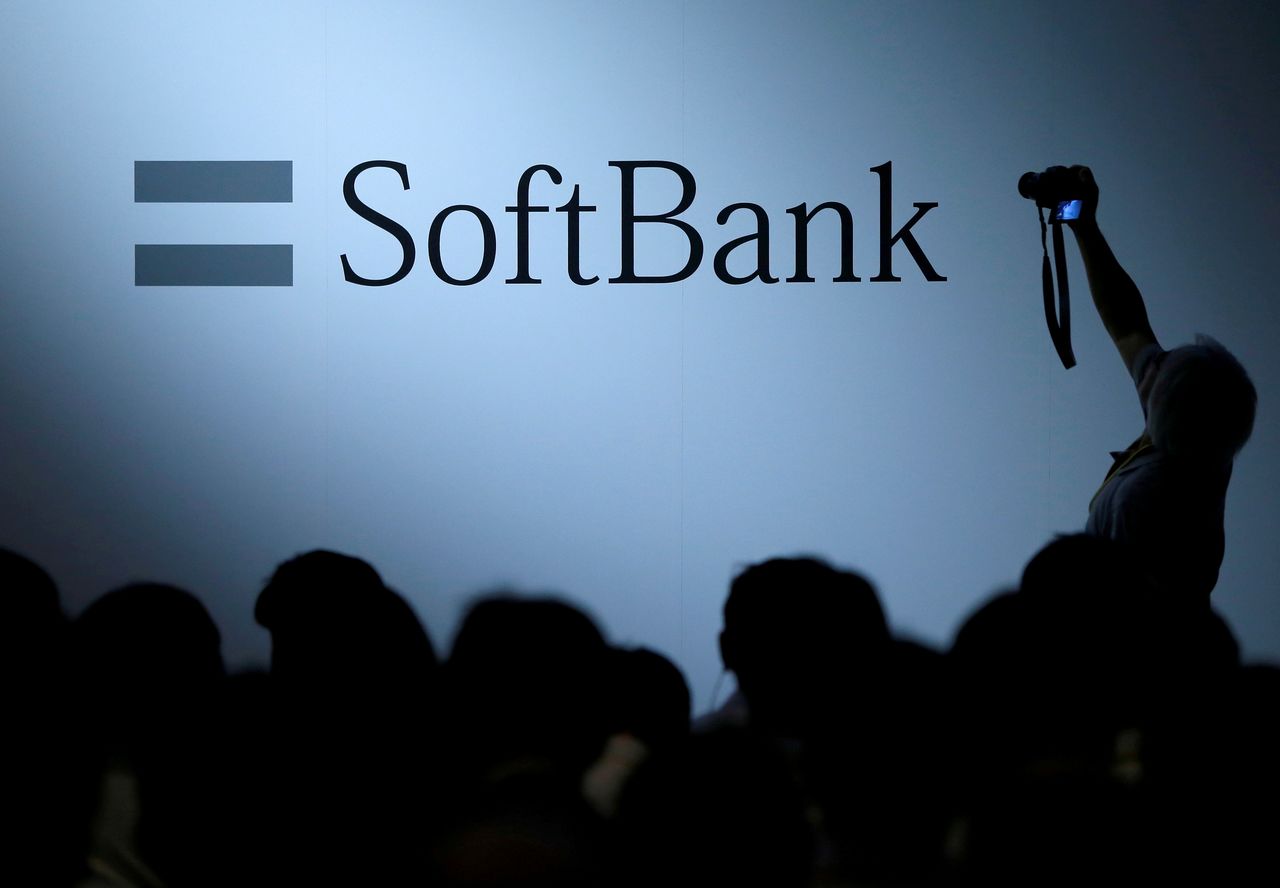 TOKYO (Reuters) - BlackRock Inc has hiked its stake in Japan's SoftBank Group Corp to 5.2%, a filing showed on Wednesday.

Japanese rules require disclosure of stakes in excess of 5%. BlackRock, the world's larget money manager, holds the stake through entities including its Japan business.

A representative for BlackRock in Japan declined to comment on the rationale for the stake hike.

Shares in SoftBank, which reported record profit last week, have tumbled 17% since May 10. The conglomerate has completed a $23 billion share buyback programme, removing support for the shares.