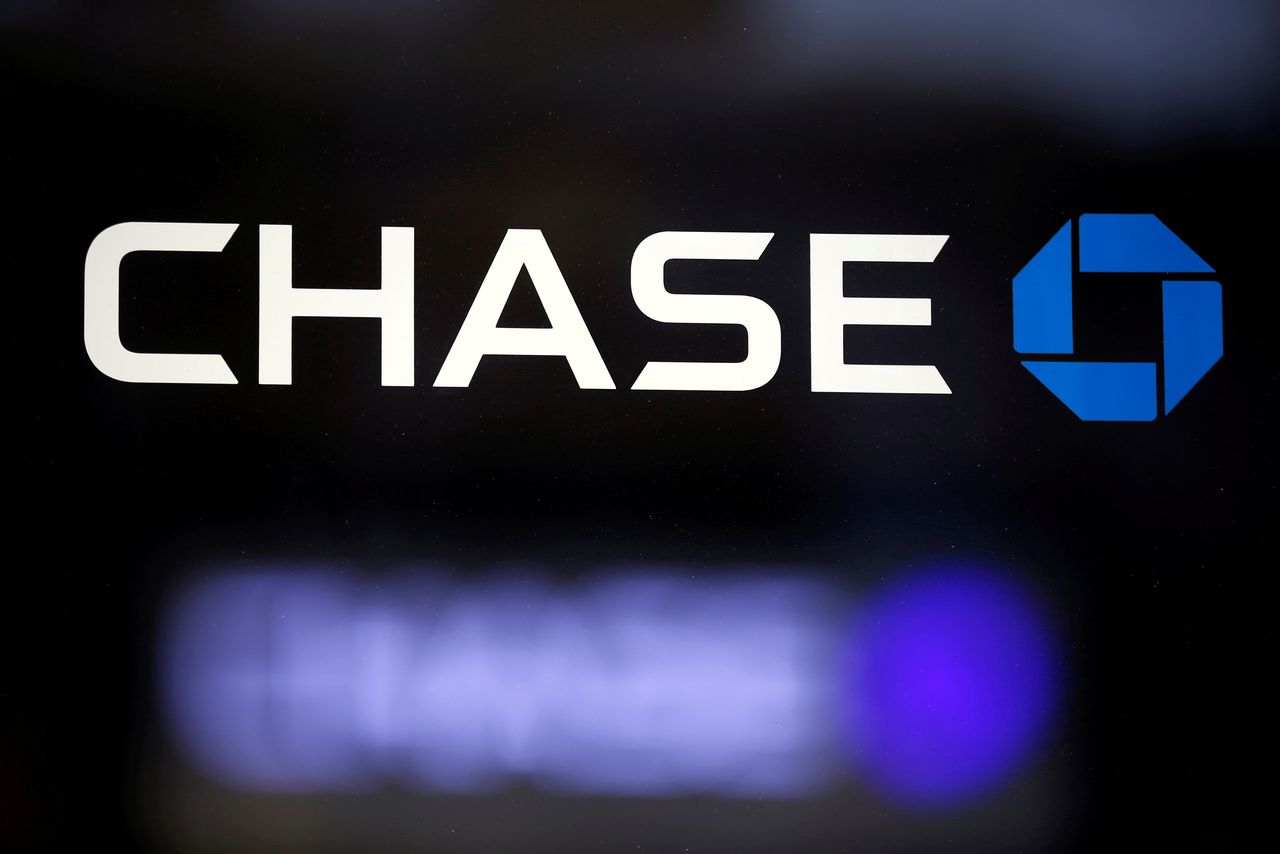 He will be based in London, said the sources who asked not to be identified because the matter is private.

Novak joined UBS in 2017 and moved to the London office from New York in 2019. He was UBS' Global Co-Head of Activist Defense. Before that he worked as a defense banker at Houlihan Lokey.

JPMorgan restructured its shareholder advisory business several months ago with David Freedman, a veteran dealmaker, who was tapped to lead the global shareholder engagement and M&A capital markets group.

Kirshlen Moodley, who headed the practice in Europe, Middle East and Africa for JPMorgan, left the bank in late 2020.

Activism defense has become a major franchise for investment banks, as hedge funds such as Elliott Management, Starboard Value and Third Point push for changes at companies.

Novak had been global Co-Head of Activist Defense at UBS with Aneliya Crawford, a former partner at law firm Schulte Roth & Zabel, who was hired by UBS in January.