Wells Fargo to onboard active cryptocurrency strategy for rich clients 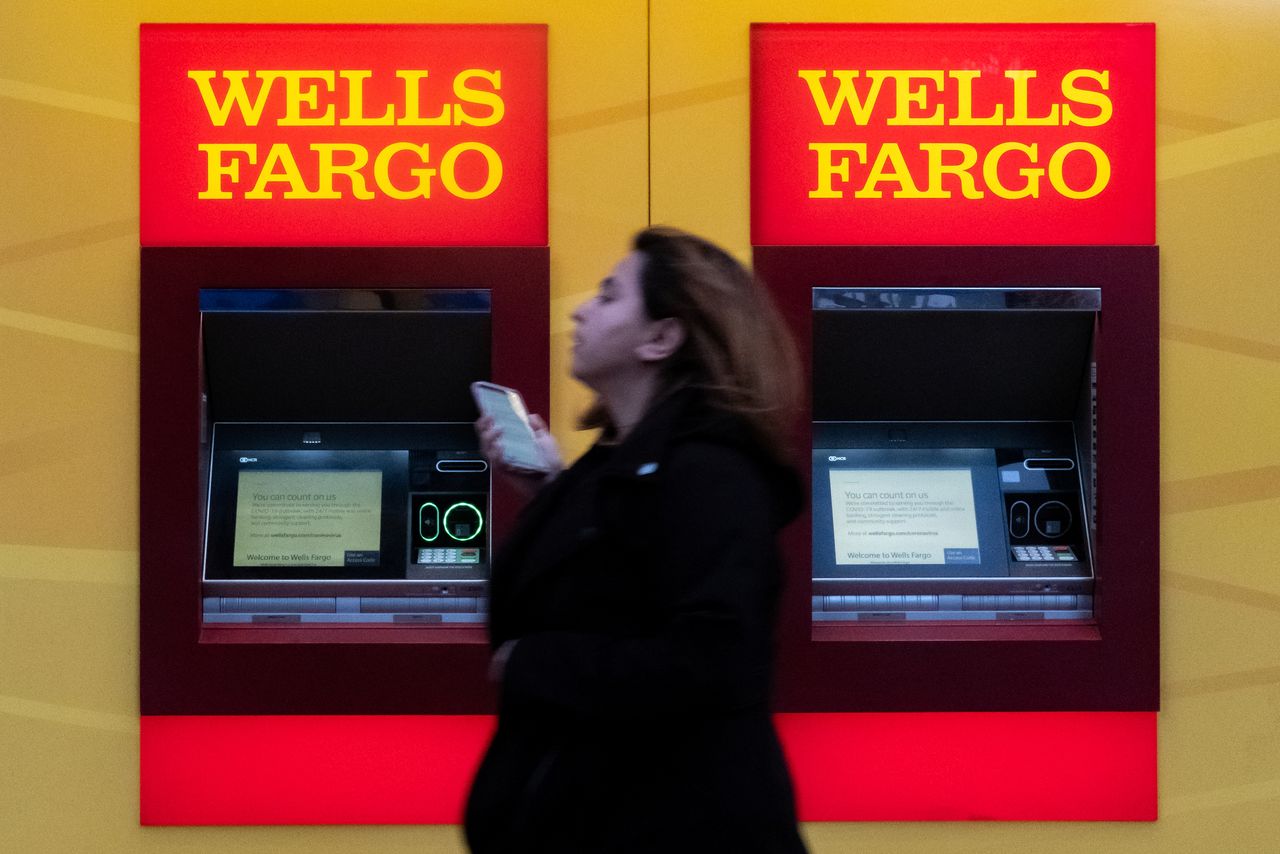 (Reuters) - Wells Fargo & Co said on Wednesday its investment institute is planning to evaluate and onboard an actively managed cryptocurrency strategy for its wealthy clients, the latest move by a major U.S. bank toward accepting digital currencies.

In a report titled "The investment rationale for cryptocurrencies", the Wells Fargo Investment Institute (WFII) said it views digital assets as an alternative investment for qualified investors through a professionally managed fund.

"WFII believes that cryptocurrencies have gained stability and viability as assets, but the risks lead us to favor investment exposure only for qualified investors, and even then through professionally managed funds," it said. (https://bit.ly/33Xu07i)

Bitcoin has been gaining mainstream acceptance in recent months. Morgan Stanley in March became the first big U.S. bank to offer its wealth management clients access to bitcoin funds, according to a CNBC report.