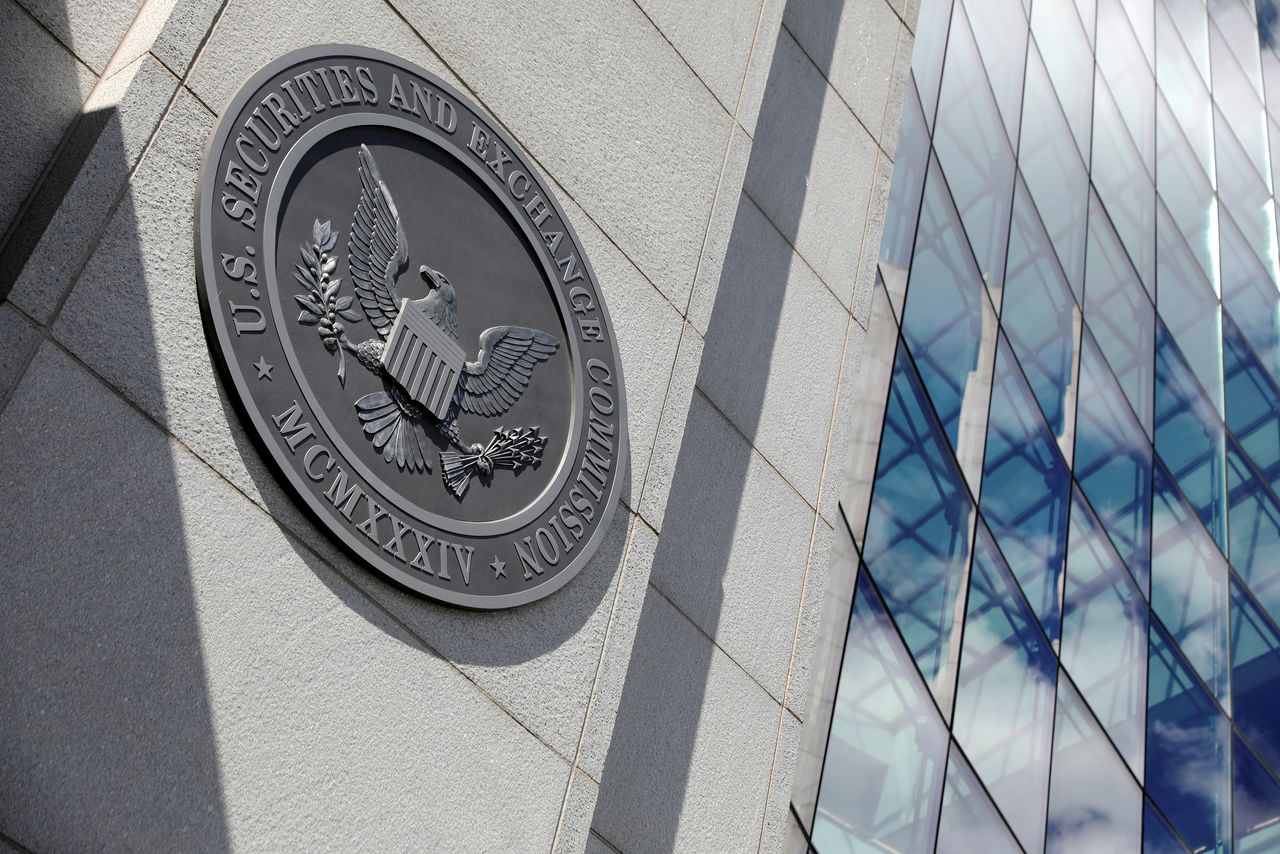 FILE PHOTO: The seal of the U.S. Securities and Exchange Commission (SEC) is seen at their headquarters in Washington, D.C., U.S., May 12, 2021. REUTERS/Andrew Kelly

WASHINGTON (Reuters) - The U.S. securities regulator on Wednesday doled out a $28-million award to a whistleblower for information that led U.S. authorities to bring bribery charges against a subsidiary of Panasonic Corp , according to the tipster's lawyers.

The Securities and Exchange Commission (SEC), which did not disclose the name of the company or the whistleblower, said the information led the SEC and another other agency to open investigations resulting in "significant enforcement actions". Attorneys Christopher Connors and Andy Rickman said they represented the whistleblower and confirmed the award related to Panasonic foreign bribery probe.

In 2018, Panasonic Avionics Corp agreed to pay about $280 million to the SEC and Department of Justice to resolve criminal and civil charges that the company falsified its financial records to conceal payments to sales agents in China and other parts of Asia.

The SEC did not respond immediately to a request for the identity of the firm involved, which was first reported by the Wall Street Journal.

The SEC's whistleblower program was established after the 2007-2009 global financial crisis and has yielded more than $2.5 billion in penalties through fiscal 2020.

Wednesday's award is the tenth largest, according to data compiled by the SEC.