For some of Japan's lonely workers, COVID-19 brings a homecoming

TOKYO (Reuters) - After four years spent working and living alone, far from his family and friends, Tsuyoshi Tatebayashi packed his bags at the end of March and returned, at last, to his wife and two daughters.

Like hundreds of thousands of other white-collar workers, the 44-year-old IT engineer had been on a solo assignment, known as "tanshin funin", and wasn't expecting to return to his family so soon.

But as the COVID-19 pandemic dragged on, his employer, Fujitsu, decided to bring its far-flung workers home, becoming one of Japan's first big firms to make a start in ending the long-established practice.

Solo assignments have been a regular duty for white collar workers since at least Japan's recovery from wartime devastation, becoming a crucial step in career progression despite their unpopularity among many workers.

"If it can be helped, I don't want to have to go on a solo assignment again," Tatebayashi said from his home in Fukuoka, around 1,000 km (600 miles) from his work base near Tokyo. Tatebayashi was one of 4,000 solo workers at the IT consulting and equipment maker.

"There had been discussion in the past about people working away from their families, but COVID-19 provided the impetus for change," Morikawa said.

Solo workers at companies where teleworking has become a norm for all employees are also going home. At some, including Mitsubishi Chemical Holdings and beverage maker Kirin Holdings, that change may be permanent.

"There are cases where employees go back to where their families are," said Russell Roll, a spokesman for Kirin, adding pandemic work-at-home measures were open ended.

Mitsubishi Chemical's new head office in Tokyo will only have enough desks for 60% of employees assigned there.

For the entire system to change, however, banks such as Mitsubishi UFJ Financial Group, which need to staff extensive branch networks, and major manufacturers such as Toyota Motor Corp, would have to end the practice as well.

"Transfers are a positive step from viewpoint of the outcome by both matching the right person for the right job at the company and the career development of the employee," Toyota spokeswoman, Shiori Hashimoto said.

Toyota is keeping solo assignments but has also expanded work at home for all employees, she added.

An spokesman at MUFG, which is sticking with solo assignments, declined to comment when asked about their merit.

"Under Japanese labour law, if you are a permanent employee, refusing a job transfer or other job assignment is the same as saying that you are quitting," said Kopp. "It's so commonplace that people just think it's normal."

Researchers at Ritsumeikan University, using census data and government surveys, estimate there may be as many as 1 million solo workers.

On average, solo workers get an allowance of 47,000 yen ($432) a month to cover housing costs and a trips homes, according to the labour ministry.

But more than two-thirds of 3,131 respondents in a survey published by the Asahi newspaper last February described the assignments as unnecessary. Only 41 people said they were happy with them as they were.

"To get promoted, you have to do solo assignments, although it means missing out on seeing your children grow up," said a YouTuber, who identified himself as Nishigami.

Nishigami, who has been alone in Tokyo for three years working for an IT company, posts videos for first-time solo workers with advice on furnishing small apartments and living frugally.

During his four year stint in Yokohama, Tatebayashi saw his family once every two months, even less when pandemic lockdowns curbed travel. Most other weekends he worked, hung out with Fujitsu colleagues or played computer games.

He chose to live alone because he had just bought a house in Fukuoka and didn't want to take his daughters, then six and 10, out of school or away from their grandparents nearby.

Tatebayashi reckoned it will take a month or so for family life to return to normal in Fukuoka.

"My kids are happy about it because we can play together, but my wife says she'll find it hard to relax if I am around the house all the time," he said.

He and most other Fujitsu employees welcome the end of solo assignments, but according to personnel manager Morikawa it has posed a problem for a few of Fujitsu's long-term corporate nomads.

"They say that they no longer have rooms at home to go back to." 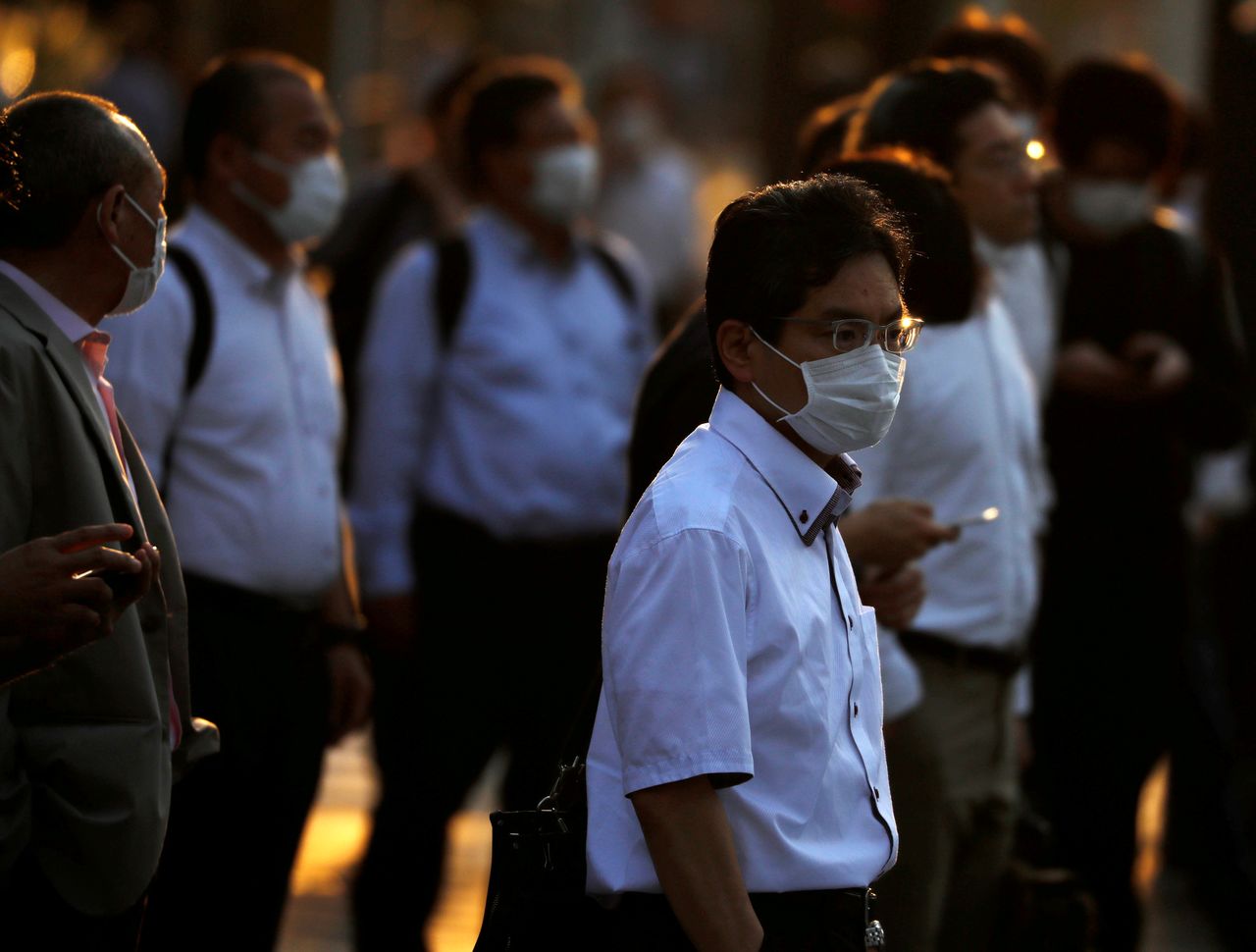 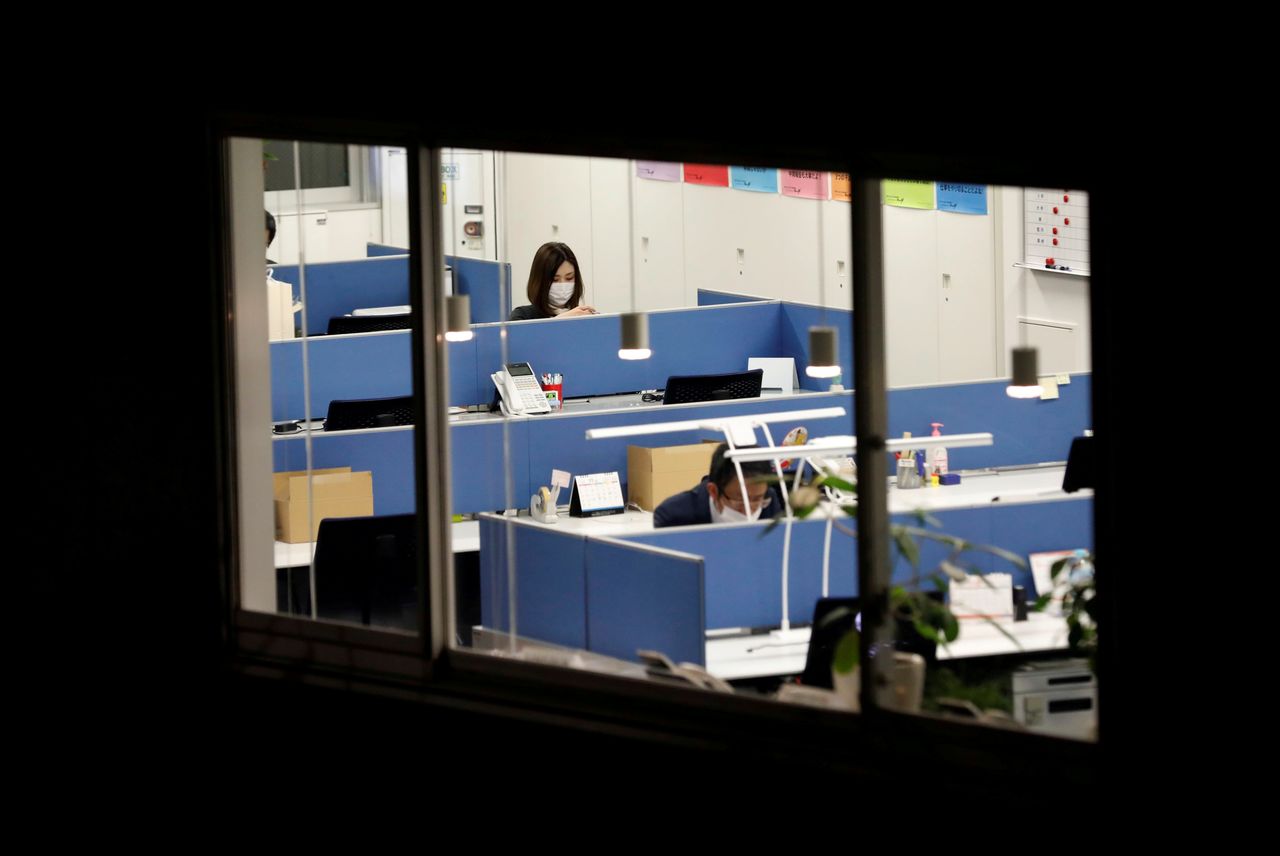 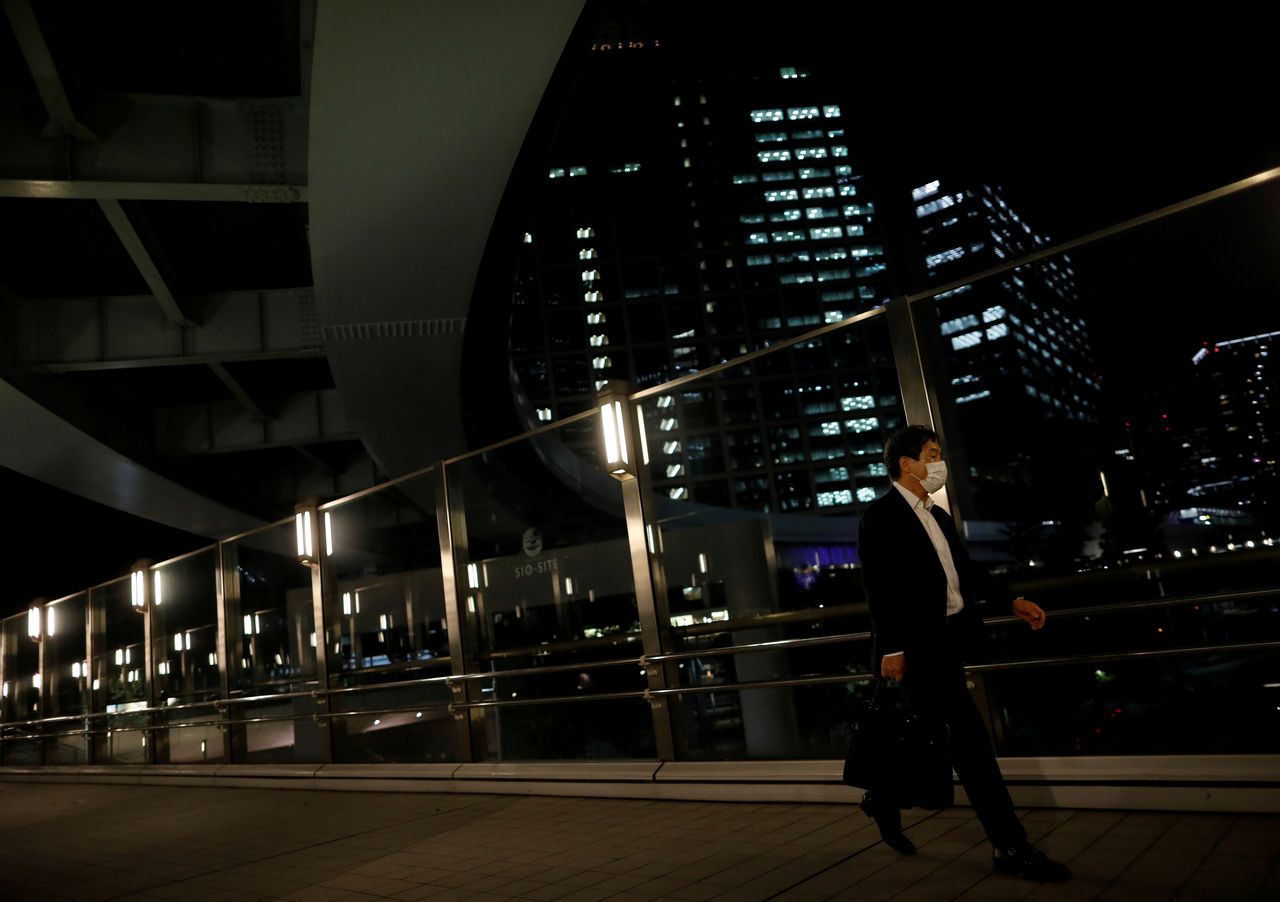