Fiame Naomi Mataafa, the opposition leader set to become Samoa's first female prime minister after a weeks-long political impasse, said she intended to maintain good relations with China but she had more pressing needs to address than the port project.

The proposed construction of the wharf in Vaiusu Bay has been a divisive issue in Samoa, playing a part in April elections where long-serving leader Tuilaepa Sailele Malielegaoi lost his parliamentary majority.

The project has also threatened to spark a waterfront contest in the Pacific as the United States and its allies respond to China's growing influence in the region.

Fiame is expected to become leader after Samoa's top court on Monday ruled against a challenge to the election result.

"Samoa is a small country. Our seaports and our airports cater for our needs," Fiame told Reuters by telephone from Samoa's capital of Apia.

"It's very difficult to imagine that we would need the scale that's being proposed under this particular project when there are more pressing projects that the government needs to give priority to."

Her stance marks a decisive break from Tuilaepa, whom China has counted on as a close ally over his two decades as leader.

"The level of indebtedness of our government to the government of China was a pressing issue for voters," said Fiame, a former deputy prime minister who joined the opposition FAST party last year.

Her government would maintain good relations with both China and the United States, she added.

The United States and other Western countries have criticised China for extending loans to poorer countries for infrastructure projects that risk saddling them with unsustainable debt. China rejects the criticism.

China is the single largest creditor in Samoa, a country of 200,000 people, accounting for about 40%, or some $160 million, of its external debt.

China's foreign ministry spokesman, Zhao Lijian, told a regular briefing in Beijing that the Samoan government had asked China to conduct a feasibility study for the port, and that any help would come "without any political strings".

Tuilaepa has previously said Pacific countries only have themselves to blame if they fall into unsustainable debt.

He has described the Vaiusu wharf in parliament as a "China-funded project" that would create much-needed jobs and increase trade and tourism. Port designs and funding arrangements have not been disclosed.

The project was in the final stages of negotiation with China, with work set to begin when international borders reopen, according to a January report in the Samoa Observer, citing Tuilaepa.

Tuilaepa's office did not respond to questions.

Fiame's government could be formed as early as Friday, although legal challenges may cause delays.

Samoa, which is reliant on subsistence farming, along with tourism, fish and coconut product exports, had turned to bigger nations for development funding even before the coronavirus pandemic disrupted trade and suspended tourism.

The Vaiusu port is close to the main Apia port in Matautu, which has recently been expanded with aid from Japan.

However, China's investment has drawn greater interest, and criticism.

Facilities that could be turned into military assets pose a challenge to the United States and its regional allies, which have dominated influence in the world's largest ocean since 1945.

Reuters reported this month that China was backing a project to upgrade an airstrip on one of Kiribati's remote Pacific islands, deep in territory usually aligned to the United States. 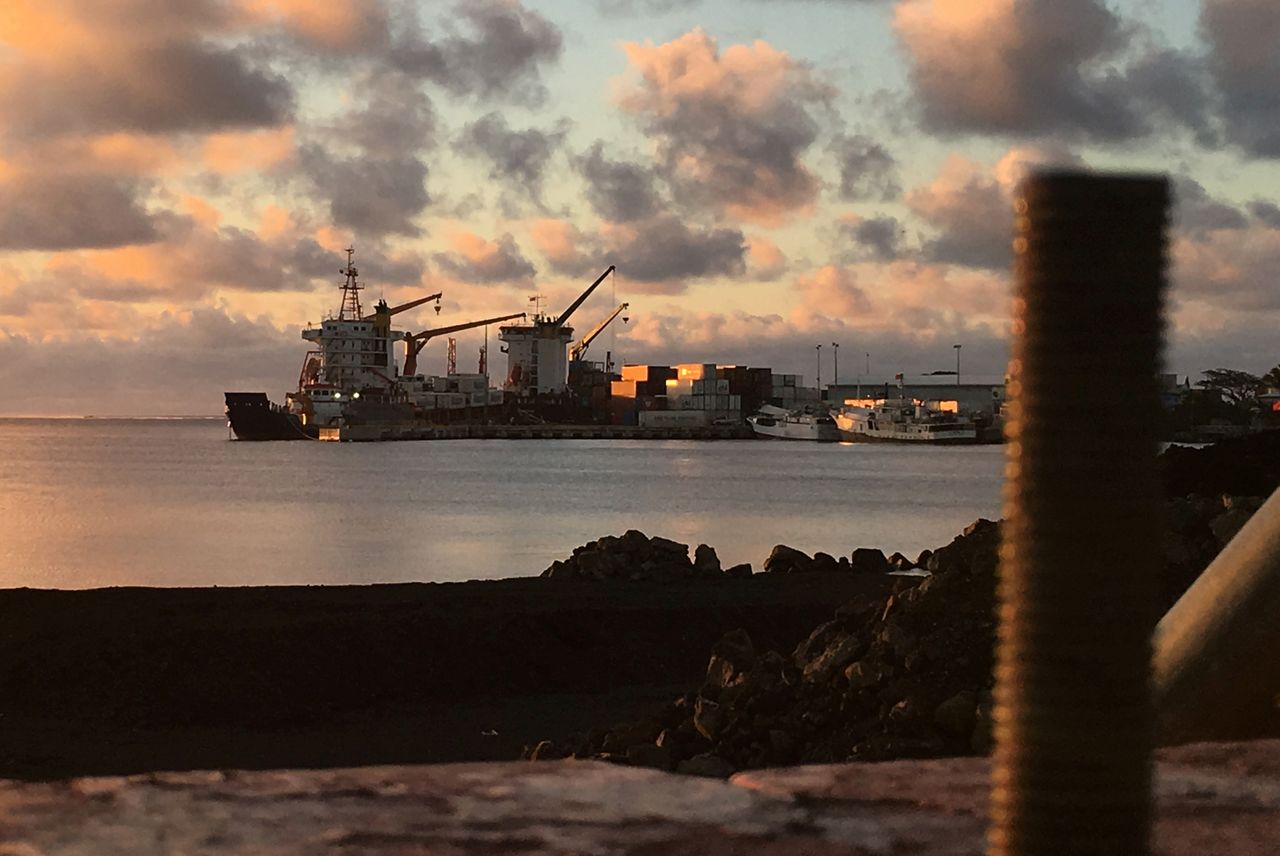 FILE PHOTO: A container ship unloads at the Matautu port, which has been expanded through support from Japan, in the Samoan capital of Apia, July 12, 2019. Picture taken July 12, 2019. REUTERS/Jonathan Barrett/File Photo 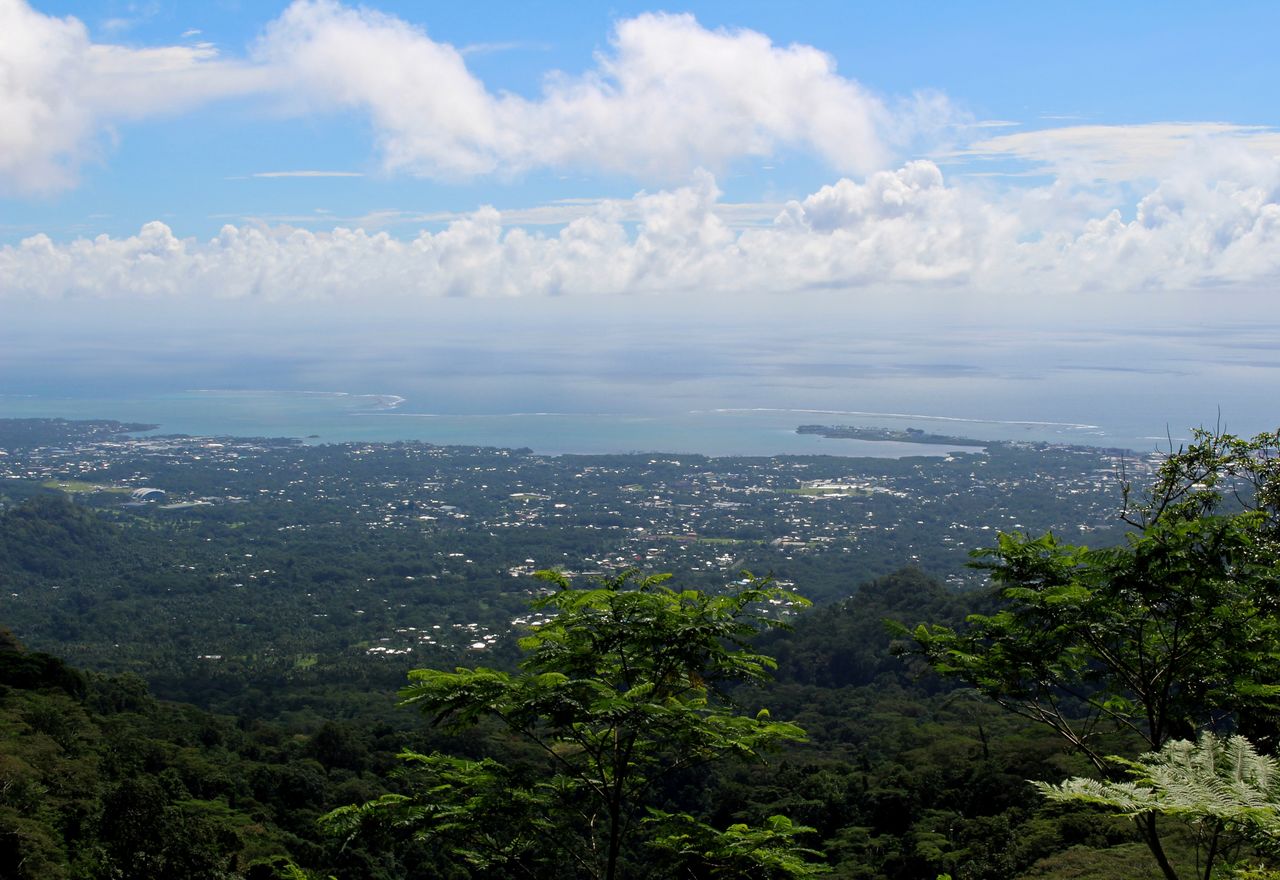 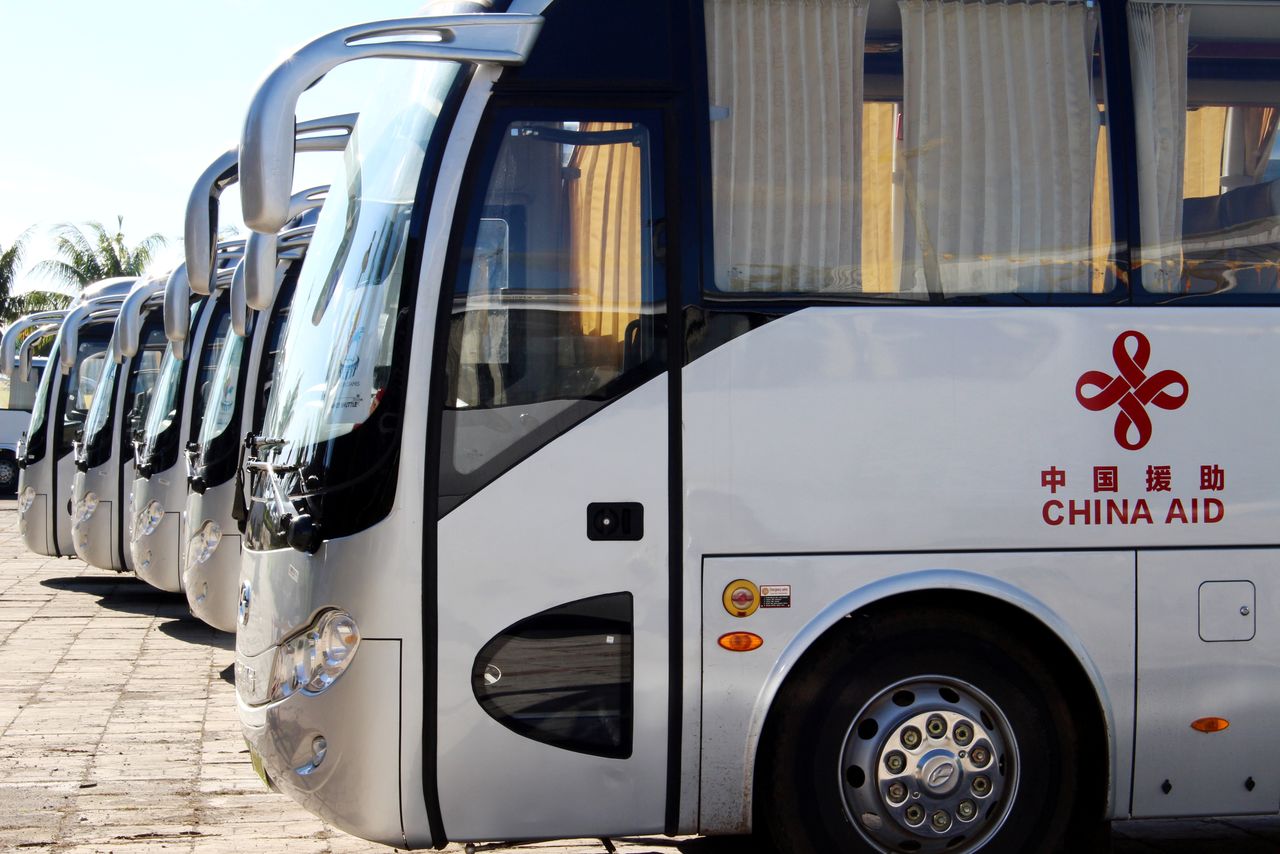