NEW YORK (Reuters) -Stock indexes rose around the globe on Thursday, with the S&P 500 climbing more than 1% led by sharp gains in technology shares, while U.S. Treasury yields fell after a weaker-than-expected U.S. business activity reading.

The Philadelphia Federal Reserve Bank said its business activity index fell to 31.5 from 50.2 in April, its highest pace in nearly half a century. The reading was shy of economists' expectations of 43.0, a Reuters poll found, and cast doubt on how fast the economy can continue to heat up.

Cryptocurrencies bounced back from their recent sharp drop, but were well off the day's highs by afternoon New York time, as U.S. regulators signaled greater oversight for the sector.

Bitcoin was most recently up about 8% at $40,035 after some of its prominent backers reiterated their support for the digital currency, having plummeted to 54% below its record high, hit just over a month ago.

Investors are also still digesting minutes from the Fed's meeting last month, which showed a number of officials thought that if the recovery holds up it might be appropriate to "begin discussing a plan for adjusting the pace of asset purchases."

Other data on Thursday showed the number of Americans filing new claims for unemployment benefits dropped further below 500,000 last week, but jobless rolls swelled in early May, which could temper expectations for an acceleration in employment growth this month.

"We've probably already reached the peak level of economic activity, and that probably happened in March and April," Ricchiuto added.

In the foreign exchange market, the dollar lost ground and was hovering near multi-month lows.

The bounces in cryptocurrencies came after crypto backers such as Ark Invest's Cathie Wood and Tesla's Elon Musk indicated their support on Wednesday.

Concerns over tighter regulation in China and unease over the extent of leveraged positions in the cryptocurrency world had caused this week's big selloff.

Outages at several major trading platforms during the maelstrom, which also set ether tumbling nearly 50%, did little to inspire confidence.

SPACs - special purpose vehicles set up and listed to buy up other firms - experienced huge growth last year, as did the ARK innovation fund that focuses on tech companies. 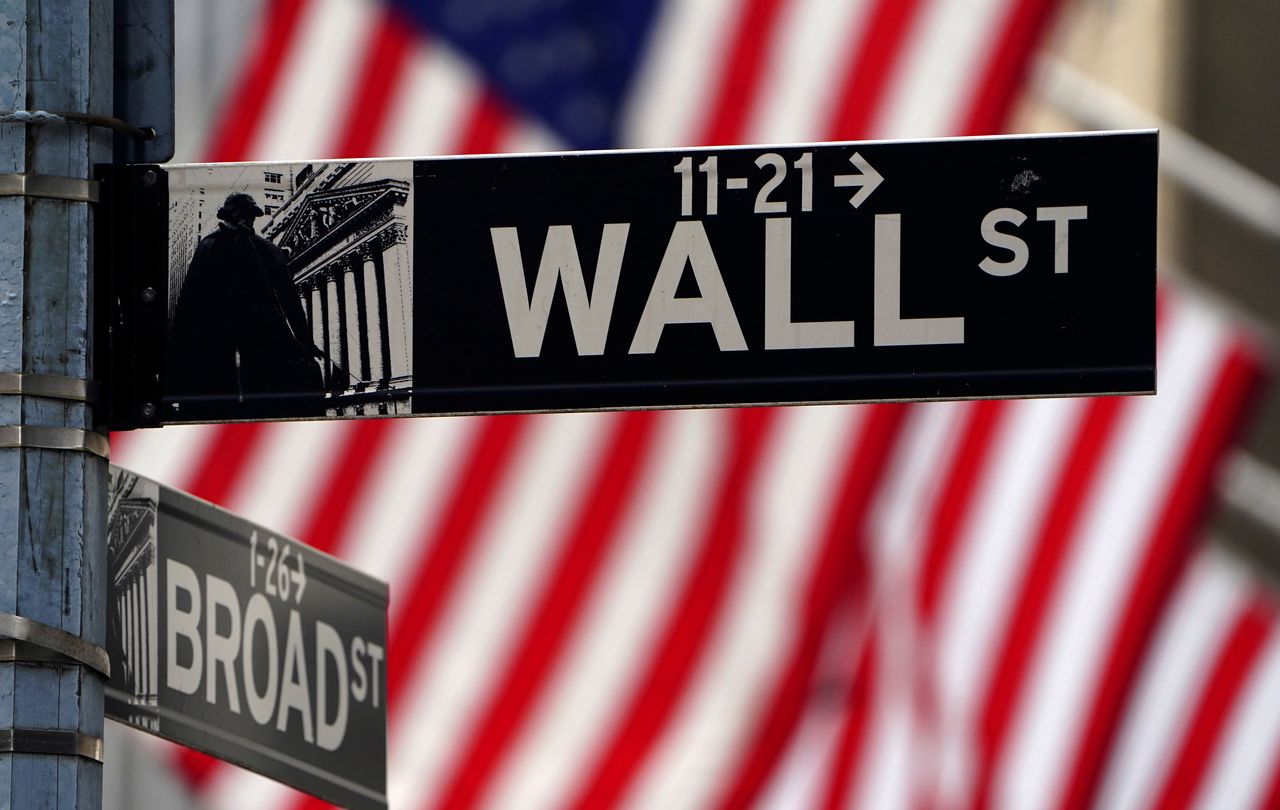 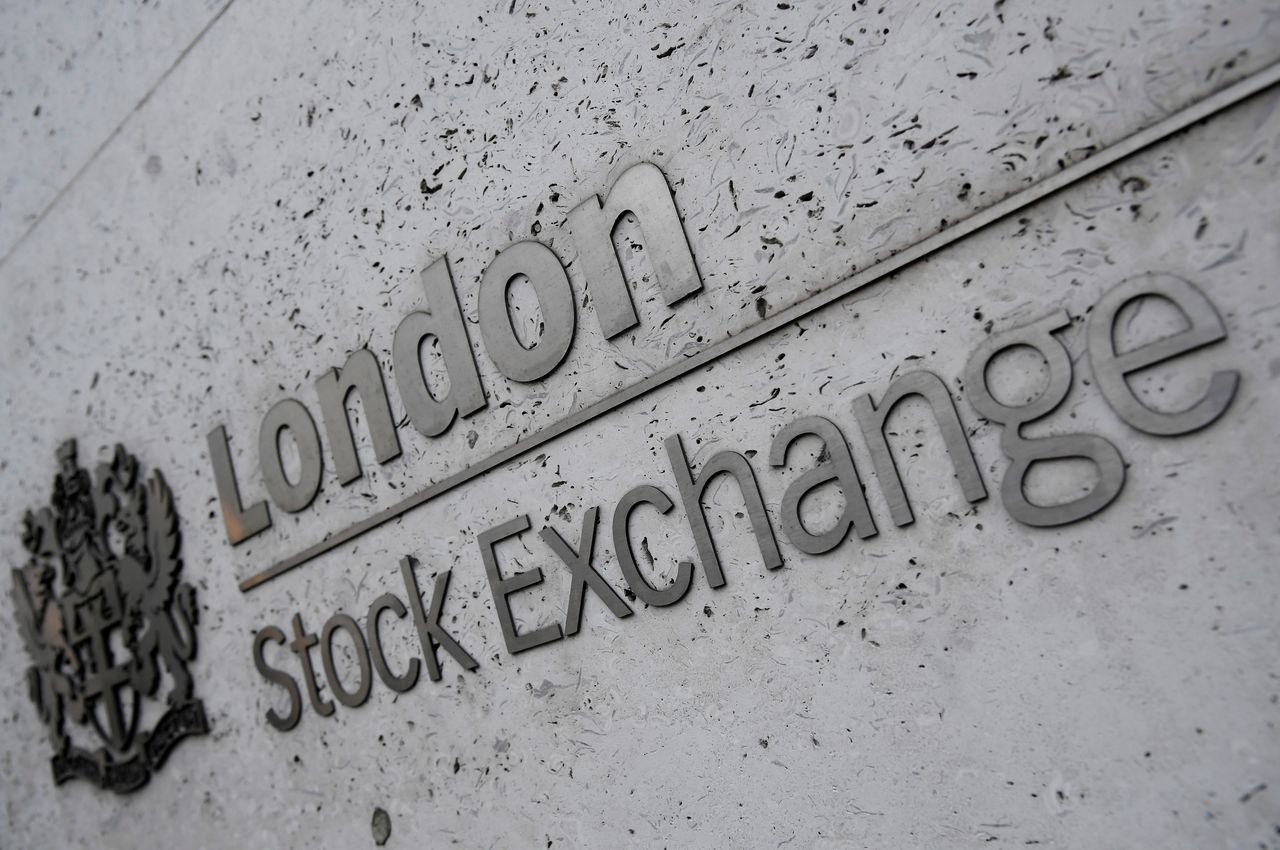 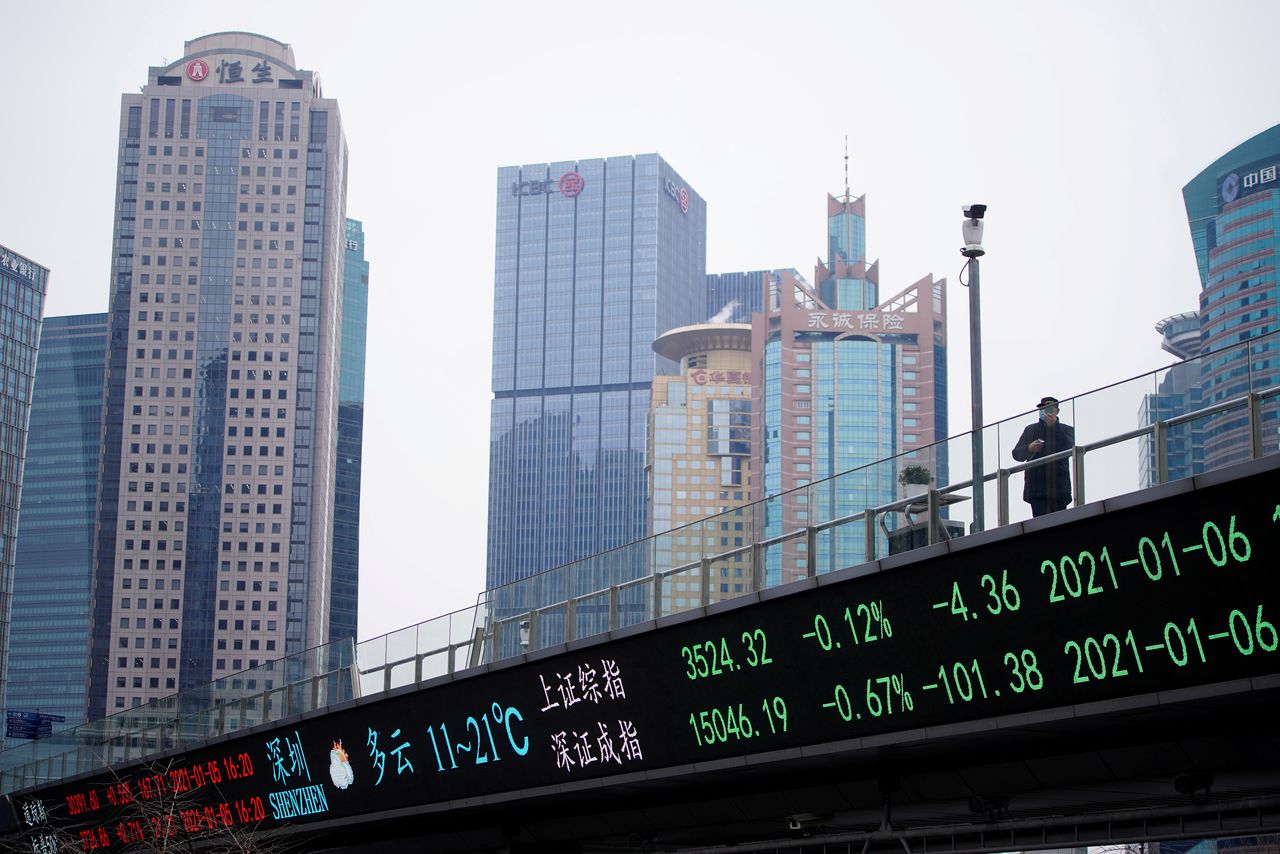