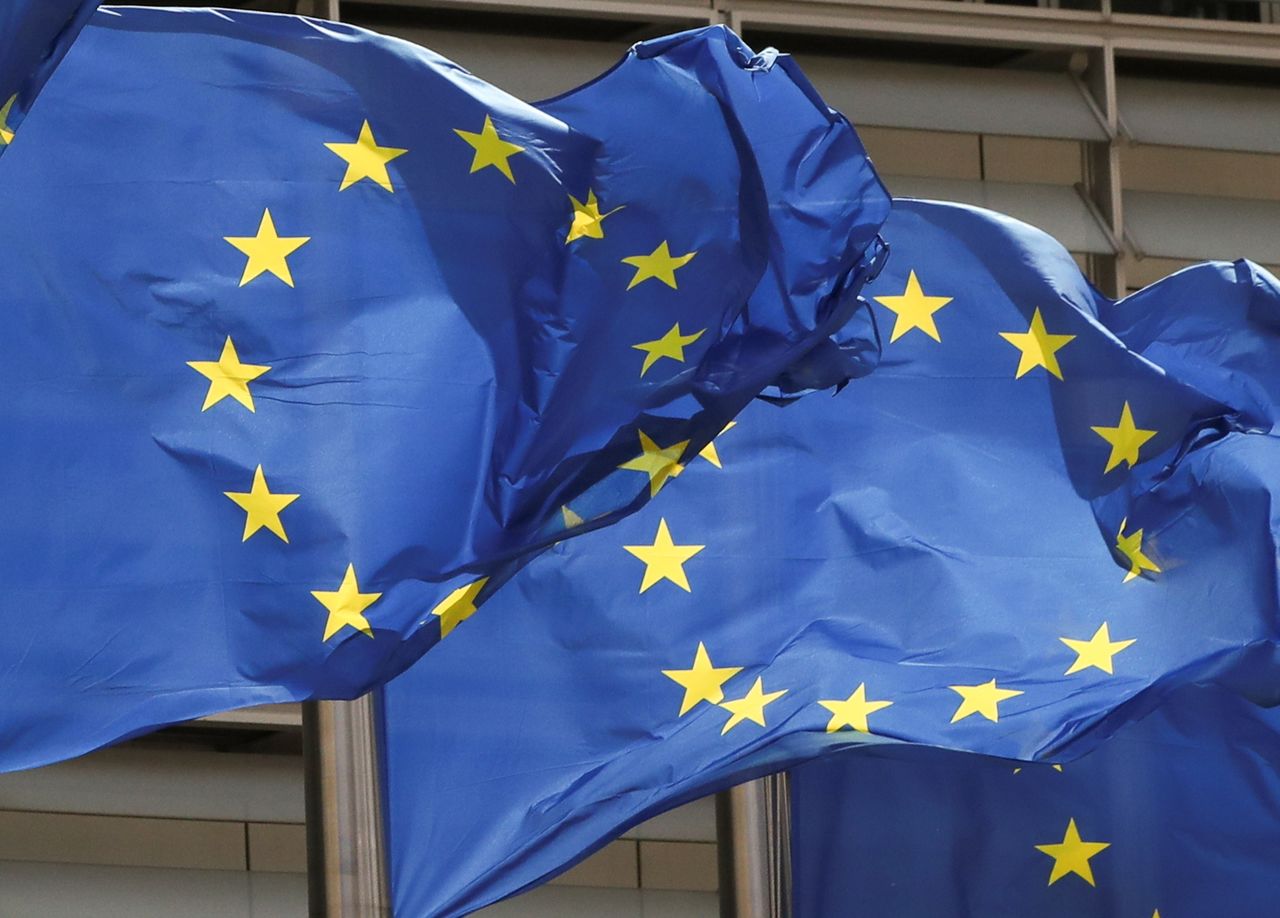 The penalties are the latest to punish the financial industry for alleged involvement in foreign exchange cartels, Euribor and Libor benchmark cartels, and bonds cartels.

The three banks said in statements that they would appeal or were considering doing so.

The European Commission said the European government bond cartel ran from 2007 to 2011, with traders from the banks informing each other on their prices and volumes offered in the run-up to the auctions and the prices being shown to their customers or to the market in general via multilateral chatrooms on Bloomberg terminals.

"A well-functioning European government bonds market is paramount both for the eurozone member states issuing these bonds to generate liquidity and the investors buying and trading them," European Competition Commissioner Margrethe Vestager said in a statement.

UBS said the fine related to "a legacy issue" and it had since taken action to improve its processes.

"Taking into account relevant provisions, this matter may have an impact of up to $100 million on UBS's second quarter 2021 results," it said.

UniCredit said the findings did not show any "wrongdoing on its part".

"UniCredit will appeal the decision before the European Courts," the Italian bank said in a statement.

Nomura said it had introduced measures to ensure "the highest levels of integrity at all times" and would consider all options, including an appeal.

"The decision issued today by the European Commission and associated fine imposed on Nomura relates to historic behaviour by two former Nomura employees for an approximate 10 month period in 2011," it said.

NatWest escaped a 260-million-euro fine as it alerted the cartel to the EU competition watchdog. Bank of America and Natixis were also not fined because their infringement falls outside the limitation period for imposition of fines, the Commission said.

It said Portigon, the legal and economic successor to WestLB, received a zero fine as it did not generate any net turnover in the last business year.