LONDON (Reuters) -Wall Street banks predicted on Thursday that Fitch would downgrade Colombia's credit rating to junk before the year is out and spark forced selling after a similar move by S&P Global Ratings on Wednesday.

Colombia has come into focus after President Ivan Duque was forced to withdraw a tax reform proposal seen as important for fiscal stability in early May amid staunch opposition from lawmakers and deadly street protests.

On Wednesday, S&P Global Ratings lowered its long-term foreign currency rating on Colombia to BB-plus from BBB-minus, predicting that fiscal adjustment will be more protracted and gradual than previously expected.

"It is highly likely that Fitch will choose to join them once the fate of the fiscal package is clarified, probably in 3Q, becoming the second agency to rate Colombia sub-investment grade," JPMorgan's Katherine Marney wrote in a note to clients.

Fitch rates the South American country at the lowest investment grade rank, with a negative outlook, while for Moody's it is two notches above "junk."

"Exact timing is difficult, with the bottom line instead being that we think the downgrade is coming close enough for markets to trade on it," said Morgan Stanley's Simon Weaver, who also predicts that Fitch will become the second ratings agency to slash Colombia to junk.

Goldman Sachs agreed that Fitch would follow in the "near future" given the bank's expectation that political restrictions will prevent "meaningful" structural tax reform.

Citi said it expected state-owned firms, banks and utility companies rated BBB- by S&P at the sovereign ceiling will likely also be downgraded.

Barclays was surprised by S&P's decision before proposed tax reform discussions, describing it as "premature".

In markets, the peso shed about 0.8% to touch a one-week low to the dollar, while Colombian stocks fell more than 2%.

"We believe that much of the news is already priced in to both hard currency and local currency denominated sovereign bonds," said Lewis Jones, portfolio manager of emerging markets debt at William Blair Investment Management.

Morgan Stanley said there could be potential forced selling of as much as $5.1 billion in the event of a potential full downgrade to high yield for Colombia.

"Another 50 basis point widening would at least bring Colombia closer to the level where other downgraded credits ended up trading six months after being downgraded, meaning around 240 bps for 10-year spreads," Weaver said.

Investment grade ratings from several agencies are a condition for inclusion of bonds in many key indexes while junk ratings preclude some investors from putting money to work in a country, with downgrades leading to forced selling especially among index tracking investors. 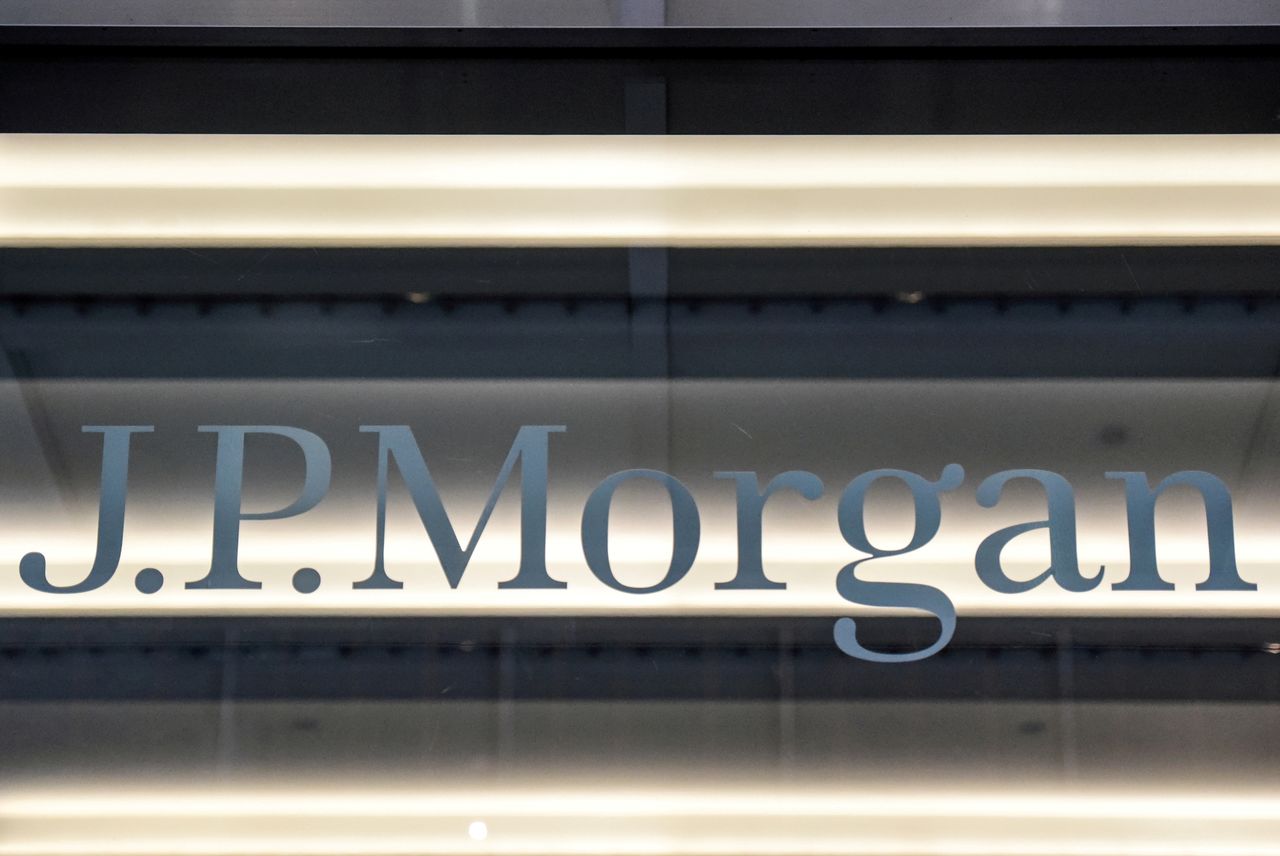 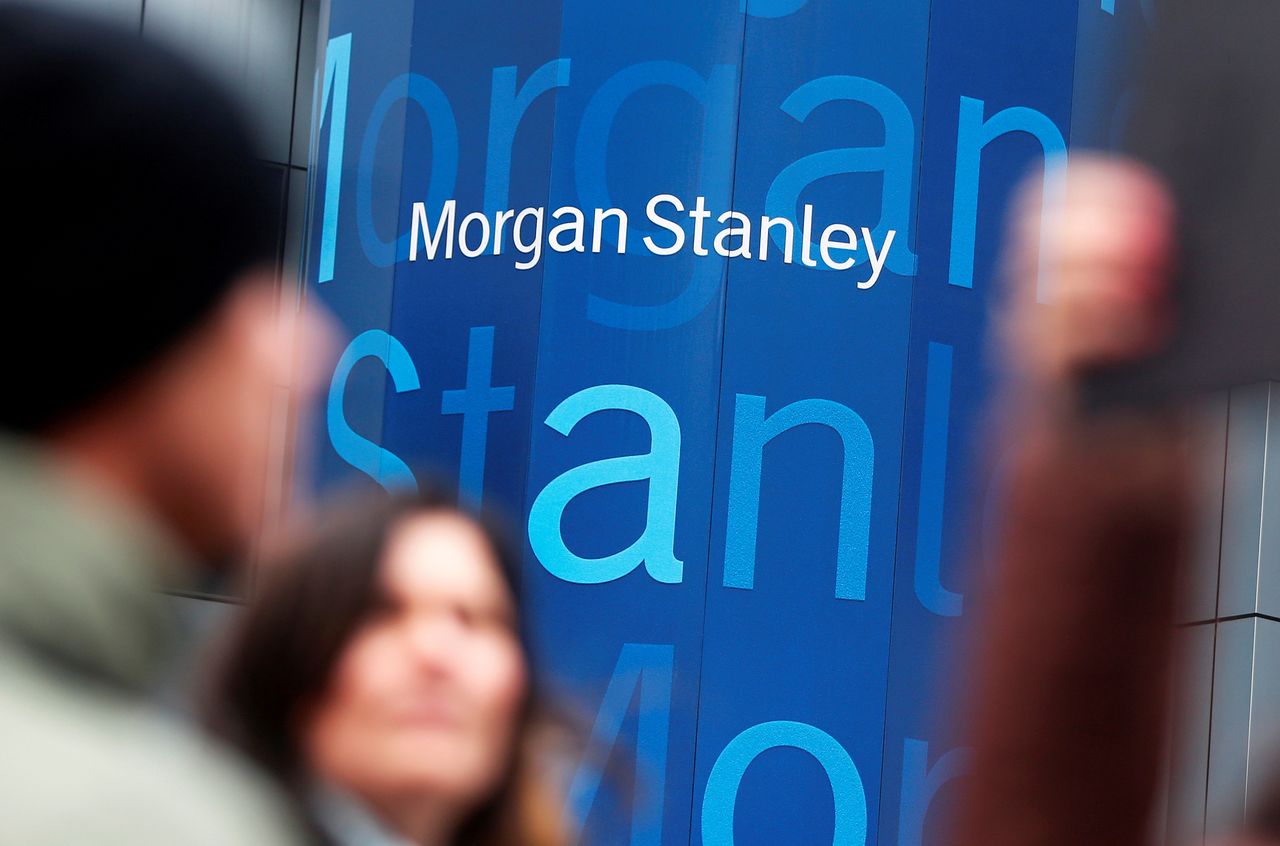