Santander to pump up payments business in bid to boost valuation 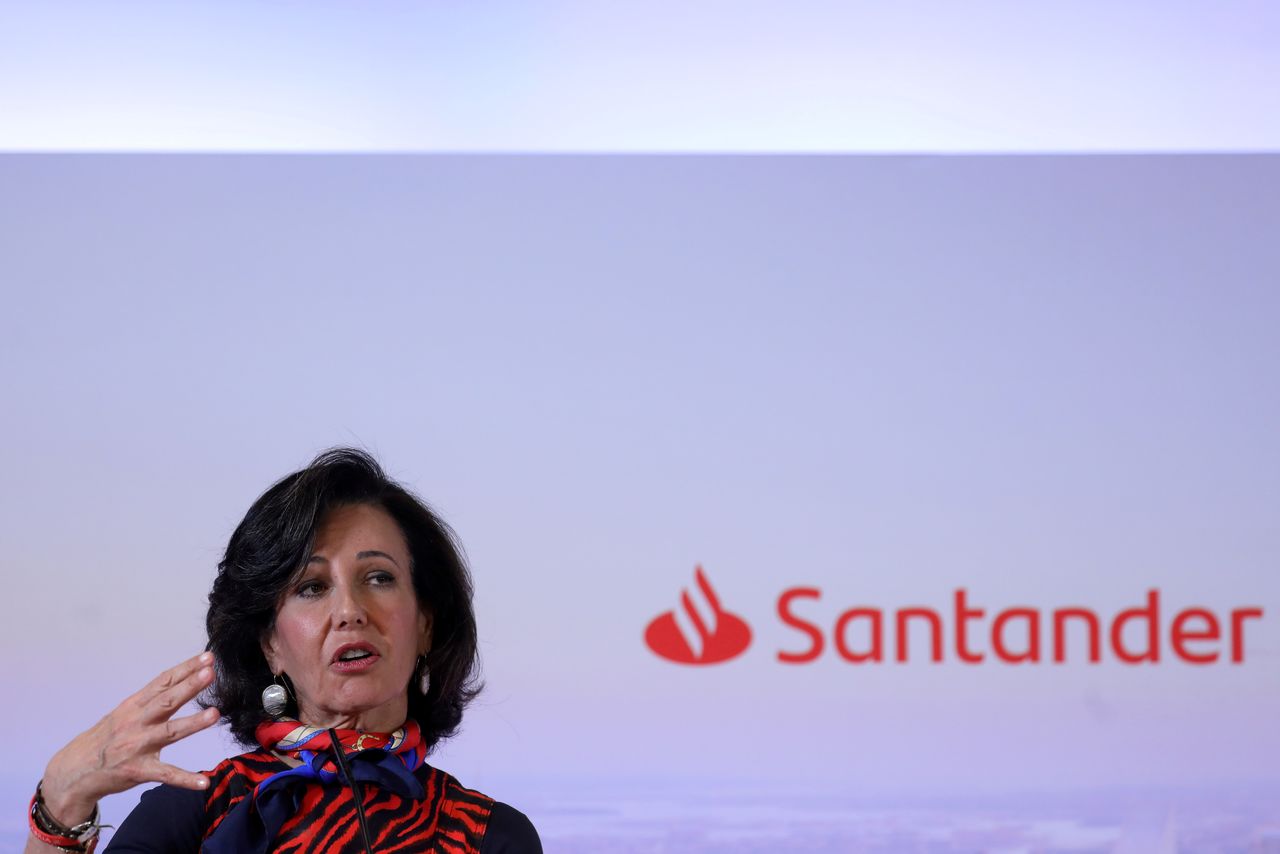 By Jesús Aguado and Rachel Armstrong

MADRID (Reuters) - Santander expects to triple revenues in its payments business PagoNxt to around 1 billion euros ($1.2 billion) in the next few years as it moves to compete with major players in the business such as Apple Pay and Stripe. Spain's biggest bank is targeting payments as part of a wider strategy to boost its market valuation, with its traditional lending business stymied by low interest rates and technology firms moving in on other areas of financial services.

"In five years there will be ten, maybe fifteen global payment platforms, half of them will be banks and half non-banks, JP Morgan and we (Santander) will be one of them," Executive Chairman Ana Botin told Reuters in an interview.

Santander grouped its consumer, merchant and trade payments businesses into "PagoNxt" in September in an attempt to build a financial technology brand distinct from its banking core.

And late last year it bought technology assets of collapsed German firm Wirecard to expand its European payments business. Payments was among the best-performing sectors in financial services last year, McKinsey says, as the coronavirus pandemic turbo-charged the rise of e-commerce.

Frank D'Souza, strategic adviser for Santander's payments business, said he expects PagoNxt's revenue to grow from 360 million euros in 2020 to 1 billion euros in the medium-term.

Valuations of payment companies have soared in the last year, with PayPal surpassing the market value of Bank of America, the second largest U.S. bank, at one point earlier this year, while Stripe's latest valuation of $95 billion in March put it briefly ahead of Goldman Sachs. Botin said growing a successful payments business should help its strategy of boosting its 57.32 billion euro valuation.

Santander currently trades with a discount of 30% to its book value or 0.7 times its price to book value, slightly higher than the average of 0.65 times of European banks on the European STOXX 600 index, according to Refinitiv.

'UNLEVEL PLAYING FIELD' Botin said on a video call that Santander would consider listing PagoNxt but has "no plans for it right now."

However, the bank's Brazilian unit is planning to list 10% of its payments arm GetNet to help integrate it into the wider PagoNxt business.

Botin and D'Souza said PagoNxt plans to keep investing across its trade, merchant and consumer business lines, through staff hiring as well as small acquisitions.

But Santander will face an array of competitors as tech firms from Apple and Google to payments specialists PayPal and Stripe get ever larger.

Botin says a major hurdle for banks is an "unlevel playing field" when it comes to regulatory oversight.

Supervision of non-bank financial companies is under scrutiny following the implosion of Wirecard last year and disruptions to trading platforms like Robinhood during times of intense market trading in early 2021. "All these incidents are showing that there is a systemic risk, there is a consumer impact," Botin said.

She renewed a call for technology competitors to share customer-generated data with banks, in the same way that banks are required to share data under Europe's "open banking" rules.

"We open our data, so everybody should open their data because banking is not what it was, banking is about payments, it is about data," Botin said.