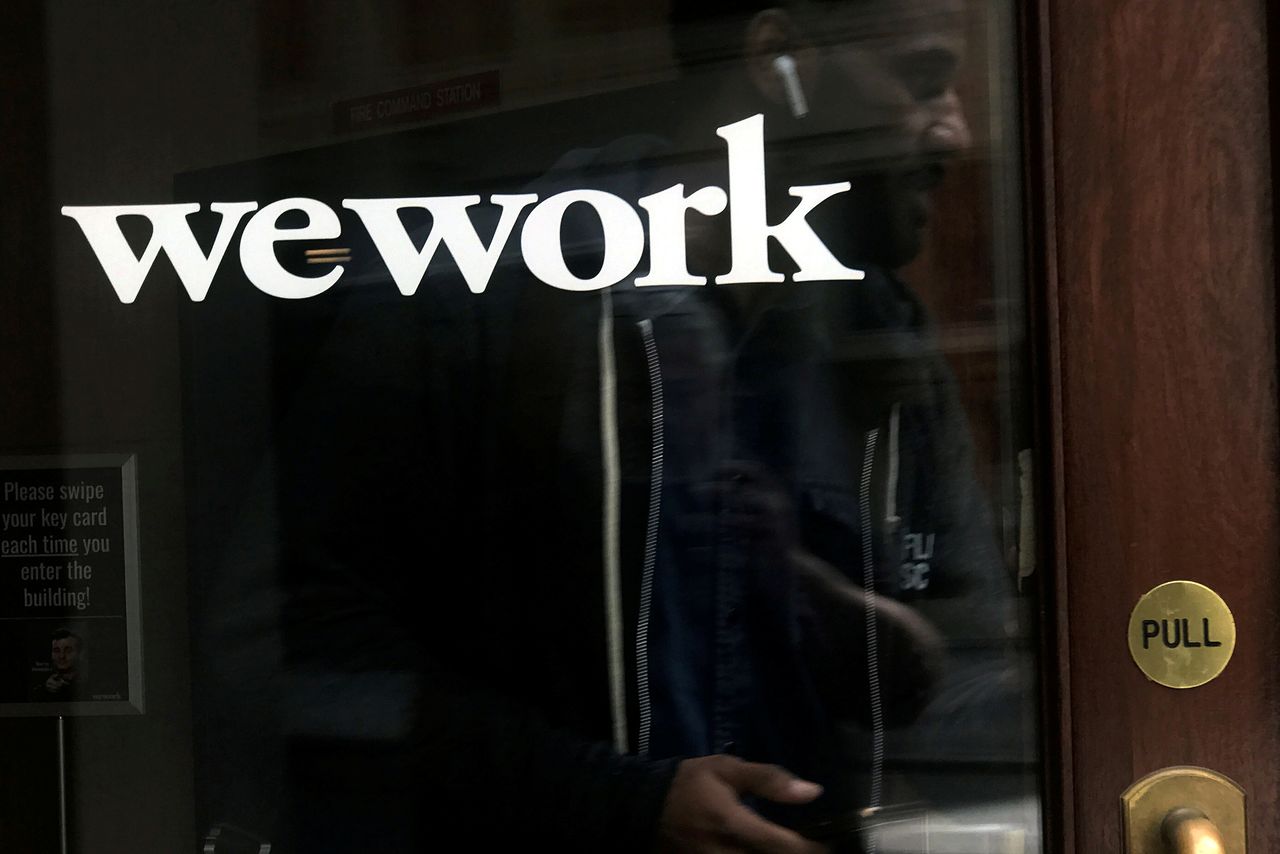 (Reuters) -SoftBank-backed office-sharing startup WeWork on Thursday reported a first-quarter net loss of $2.06 billion, as it was hit by restructuring charges while it prepares to go public through a merger with a blank-check firm.

WeWork said its business was recovering as more people returned to offices due to easing of COVID-19 curbs, after work-from-home arrangements last year weighed heavily on the company by reducing occupancy and increasing operating costs.

Total occupancy ticked up to 50% in the first quarter compared to 47% in the fourth quarter, the company said.

WeWork in March agreed to go public through a merger with BowX Acquisition Corp, a special purpose acquisition company, in a deal that valued it at $9 billion. SoftBank Group Corp said it would retain a majority stake in the company after the merger.

The company, whose attempt at an initial public offering in 2019 spectacularly imploded due to investor concerns over its business model and co-founder Adam Neumann's management style, said first-quarter revenue nearly halved to $598 million from a year ago.

The company said it incurred restructuring costs of $494 million, driven by non-cash SoftBank stock purchases and a settlement with Neumann. It posted an impairment charge of $299 million partly due to an exit out of some real estate.

SoftBank and Neumann, WeWork's former chief executive officer reached a settlement in February ending a legal battle that started in 2019 when SoftBank agreed to buy around $3 billion in WeWork stock belonging to Neumann and other employees, but later contested its obligation to purchase the shares.

(Reporting by Uday Sampath in Bengaluru; Editing by Shailesh Kuber)