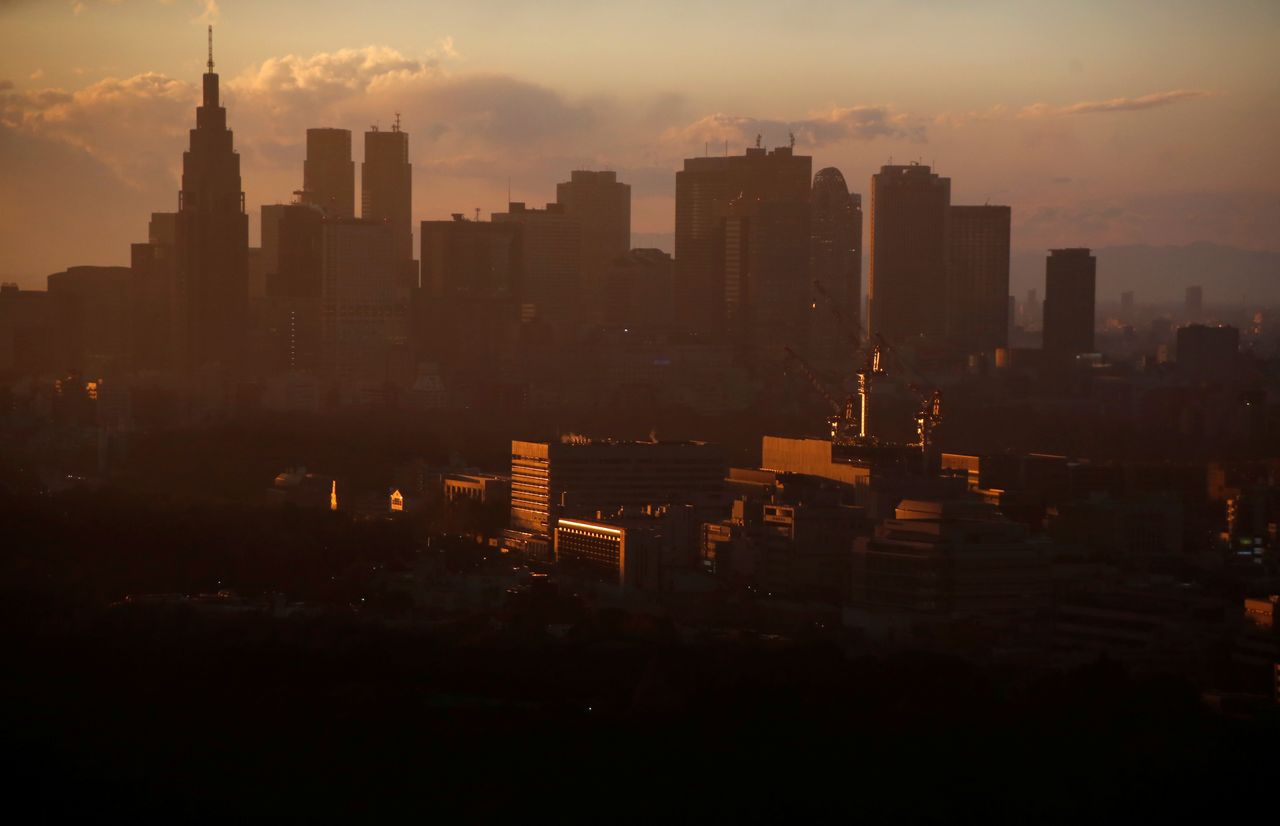 TOKYO (Reuters) - The vast majority of Japanese firms want the government to compile a supplementary budget this year to help the country cope with the coronavirus pandemic, a Reuters survey found.

The world's third-largest economy shrank an annualised 5.1% in the first quarter and economists have sharply revised down estimates for growth this quarter as emergency restrictions hobble consumer spending.

In the survey, conducted May 6-17, 84% of companies said they favoured an extra budget.

Prime Minister Yoshihide Suga has faced growing calls from lawmakers to increase spending to support the economy. But he has so far expressed caution due to Japan's huge public debt and as the government has already compiled three pandemic-specific packages worth a combined $3 trillion.

Asked what the extra budget should fund, about half of the companies said a better, faster vaccine rollout, while a third said the money should go towards overhauling the medical system.

"Japan must reward medical workers battling the coronavirus despite the high risk of infection. If we don't, our ability to secure medical personnel will be seriously affected," a manager at a paper and pulp maker wrote in the survey.

Two-thirds of firms said the slowness of Japan's vaccination programme was affecting or is expected to affect their business, with many citing the stagnation in consumer spending.

Just 4% of the population has been inoculated, the lowest rate among the Group of Seven nations.

"Only vaccinations will provide a sense of security," wrote a manager at a chemicals manufacturer. "The more vaccinations are delayed, the greater the ill-effects."

The survey, conducted for Reuters by Nikkei Research, canvassed some 480 large and midsize non-financial companies, of which 220 answered questions on the extra budget. Respondents participate in the survey on condition of anonymity.