No let-up for inflation that is haunting emerging markets 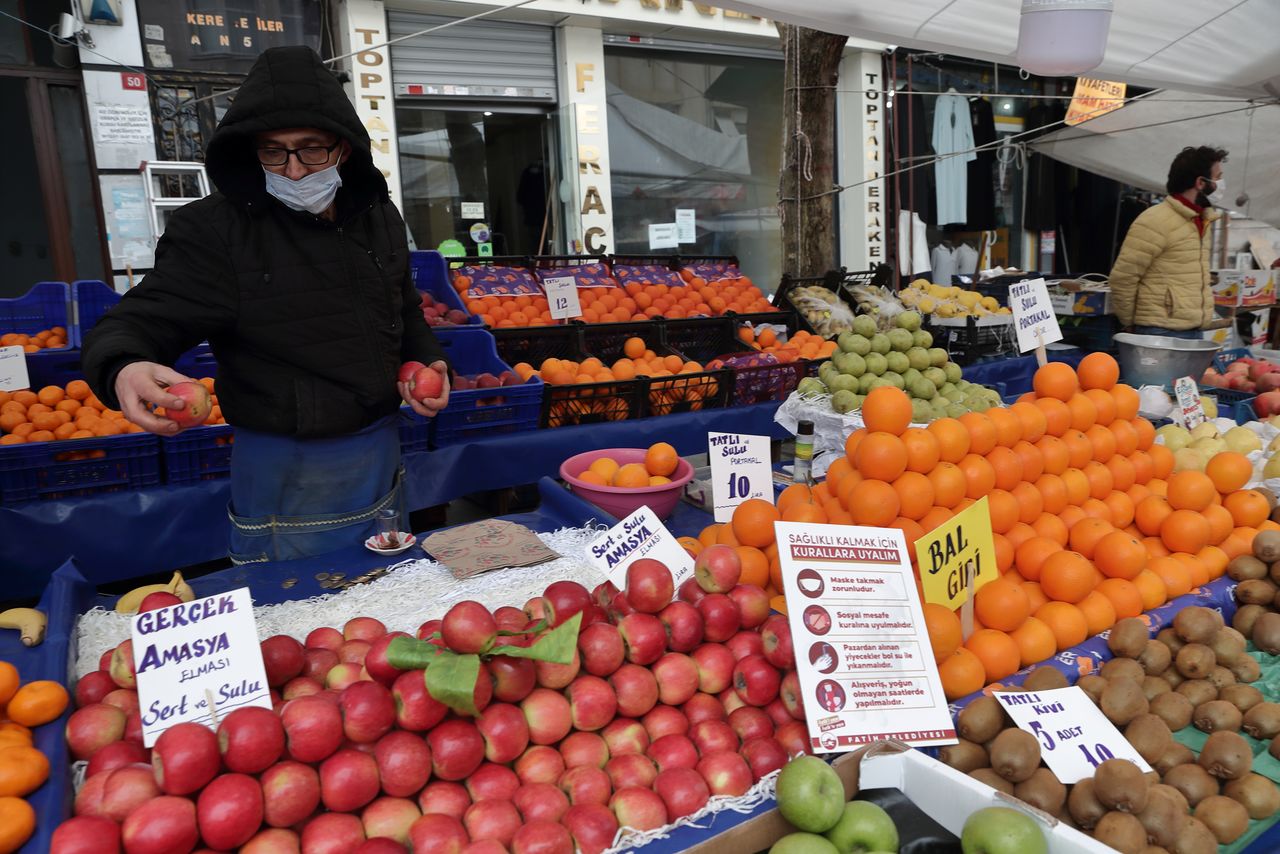 LONDON (Reuters) - Inflation is a tax on the poor, it is said, which is possibly why central banks across developing countries are acting now against the price pressures caused by the rising costs of oil, food and other goods.

Unlike the U.S. Federal Reserve, which has so far dismissed inflation as transitory, emerging market policymakers do not have that luxury of waiting. Many have kicked off interest rate cycles even before their economies recover from the pandemic devastation.

It is unclear yet how entrenched the inflation pressures are, said Sergey Dergachev, a fund manager at Union Investments.

"We do not know yet ... will be it mostly driven by strong demand from the population especially in developed markets when they open their economies, or will it be due to supply chain disruptions, or a perfect storm of both."

Below are four charts on emerging-market inflation dynamics:

Commodity price surges generally occur against the backdrop of a weaker dollar. This allows emerging currencies to strengthen, cushioning the price impact of imported commodities and other goods.

Citi head of emerging market strategy Dirk Willer said while generally this factor limits the inflationary impact, "this time around there is a much smaller cushion from EM currency strength than normal."

Markets are waking up to soaring factory-gate inflation in China.

The transmission from PPI to CPI is not a straight line but there is little doubt the global inflation loop is being reinforced by Chinese manufacturers passing on higher raw material and component costs to overseas clients.

"China is still central to global inflation dynamics, but this time around the country is importing inflation from the global economy and is now in the command seat to re-export that inflation abroad in rising prices of manufactured exports that are now in demand in developed markets," said Larry Brainard, chief EM economist at TS Lombard.

Saviour for some, harbinger of inflation for others: the synchronised upswing in commodity and energy prices brings relief to oil producers like Russia or copper producers such as Chile, but pain to importers such as India and Turkey.

"The inflation pressure now coming from commodity prices is clearly taking everyone by surprise," said Saad Siddiqui, strategist at JPMorgan, adding this was the first such synchronised price rise commodity markets since 2008.

"There is also a big global liquidity argument that the same money that has driven up tech stocks or cryptocurrencies is now driving up speculation in commodities."

Crop producers from the United States to Brazil are experiencing difficult growing conditions, heaping pressure on policymakers, especially in countries where food makes up a large part of the inflation basket.

"Emerging market countries are faced with existential issues that won't just go away after one year of adjustment," said Simon Quijano-Evans, chief economist at Gemcorp Capital.