Nissan, Suzuki Motor to curtail production in June due to chip shortage - sources 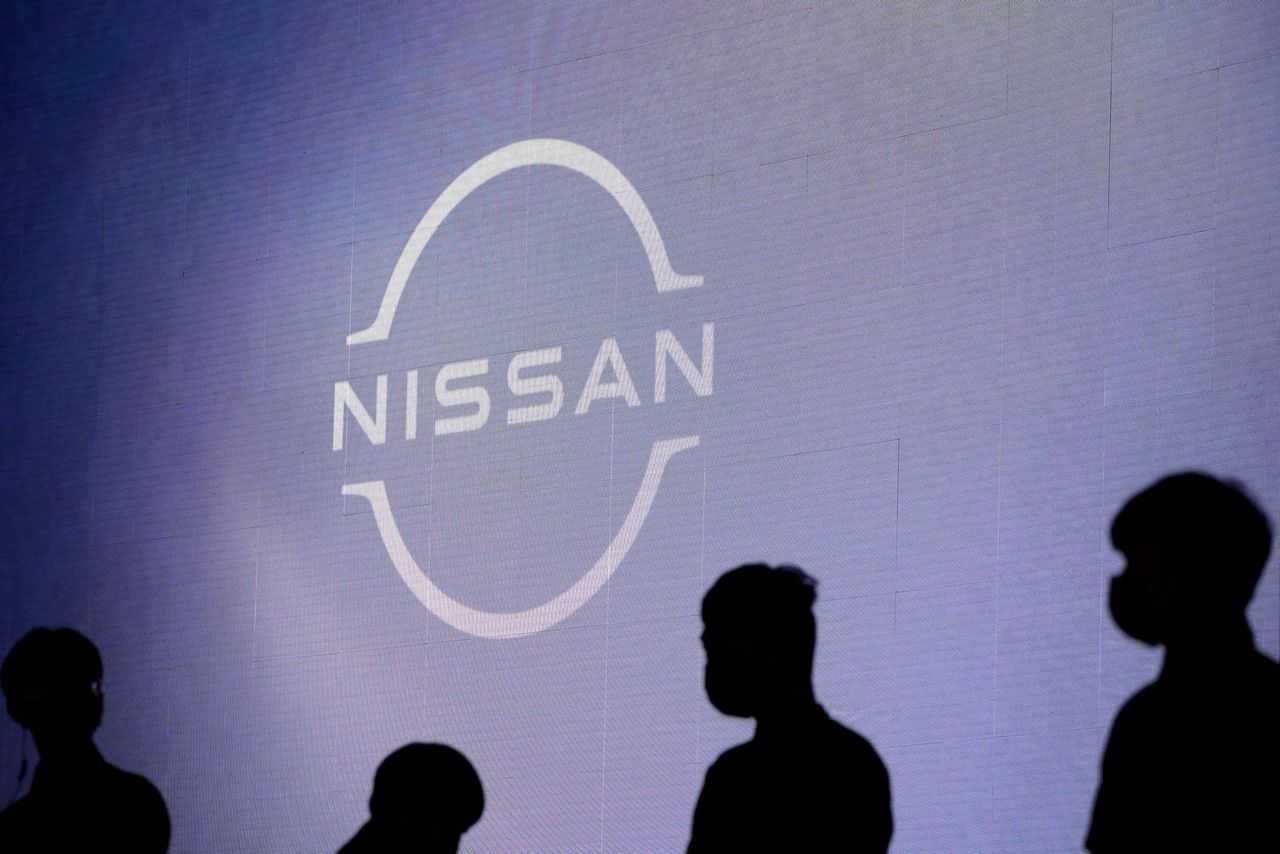 FILE PHOTO: People stand near the Nissan logo during a media day for the Auto Shanghai show in Shanghai, China, April 20, 2021. REUTERS/Aly Song

TOKYO (Reuters) - A global chip shortage is forcing Nissan Motor Co and Suzuki Motor Corp to temporarily halt production at some plants in June, sources with direct knowledge of the plans told Reuters on Friday.

Nissan Motor Co will idle its factory in Kyushu, southern Japan, for three days on June 24, 25 and 28, while making production adjustments during the month at its Tochigi and Oppama plants in Japan, three sources said.

Nissan will also temporarily halt production of some of its models at its Mexico plant, they said, declining to be identified because the plan is not public.

"A global shortage of semiconductors has affected parts procurement in the auto sector. Due to the shortage, Nissan is adjusting production and taking necessary actions to ensure recovery," a Nissan spokeswoman said.

Suzuki Motor will idle its three plants in Shizuoka prefecture from three to nine days, two sources said, also declining to be identified because the plan is not public.

The plan "has not been confirmed," Suzuki Motor spokesman said, explaining that while the carmaker gave its provisional production plan to auto part makers, it is still making adjustments to minimise the impact of the chip shortage.

Elsewhere, Mitsubishi Motors will reduce production by 30,000 vehicles in total in June at five plants in Japan, Thailand and Indonesia, a spokeswoman said, adding that the impact has already been factored into its earnings outlook for the current fiscal year.