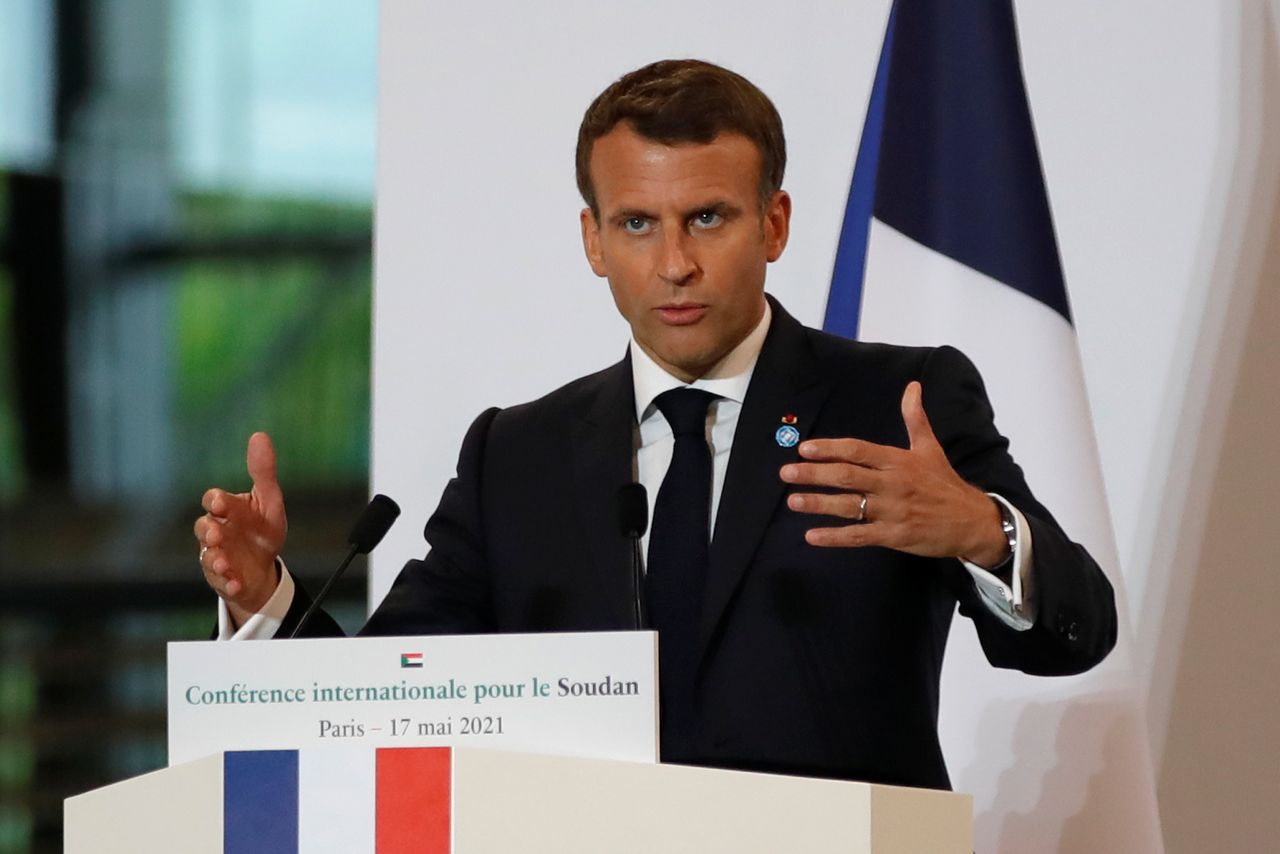 Macron would be the first Group of Seven nations leader to schedule their attendance at the Games, which had to be postponed by a year due the coronavirus pandemic.

France will host the next summer Olympics in 2024 in Paris and Macron's presence would be welcome support for the International Olympic Committee and local organisers.

"The President of the Republic (Emmanuel Macron) will be there for the opening", Sports Minister Roxana Maracineanu told France Info radio.

She said she will also attend the Games, as would French Education Minister Jean-Michel Blanquer.

The Tokyo Games face mounting opposition from the public, and in a Reuters company survey released on Friday nearly 70% of respondents said they wanted a cancellation or further postponement.

The IOC has tried to ease concerns, saying the Games would be safe for participants and would not burden local health services.

With just nine weeks to go before the event, states of emergency have been imposed in much of Japan until the end of the month to counter a rise in infections that has resulted in a shortage of medical staff and hospital beds in some areas.

Japan's vaccination programme has also been particularly slow, with just 4% of the population inoculated, the lowest rate among the G7 nations.