(Reuters) - Jeremy Barnum is not the hard-charging, power-hungry type that people often associate with those in the top echelons of Wall Street.

Instead, the man who this week became JPMorgan Chase & Co's finance chief is a studious, detail-oriented person who enjoys mentoring junior staff and does not let his ego get in the way of others' success, according to half a dozen associates who spoke to Reuters.

Barnum, 48, would fit in just as well teaching students in an elbow-patched sweater as presenting JPMorgan's strategy in a tailored suit, several said.

"He struck me as thoughtful, serious, and transparent,” said Boaz Weinstein, a hedge-fund manager who interacted with Barnum in the late 1990s when Barnum worked in JPMorgan’s credit trading business and the credit derivatives market was in its infancy.

"He was successful in building one of the top desks on the Street."

JPMorgan declined to make Barnum available for an interview.

The bank's chief executive, Jamie Dimon, described Barnum as an "extraordinary talent" known for his "deep intellect and integrity" in announcing his elevation on Tuesday as part of a broader executive shuffling.

Barnum joined JPMorgan in 1994 and had been leading its global research division since February. Previously, he had been CFO of two business units and a trading executive.

Although he is known well in some parts of Wall Street and within JPMorgan, Barnum has made few appearances at conferences or meetings with regulators in Washington and is not the type to be spotted at prominent social events.

But behind the scenes, Barnum has been influential within JPMorgan, current and former colleagues said.

He is the kind of leader who likes interacting with the most junior employees and getting into the guts of businesses to understand how they operate, they said. He rarely makes an important decision without scrutinizing everything that transpired before an issue reached his desk.

It was not rare to see Barnum sitting at a junior staffer's desk, poring through Excel sheets to learn how they came to their conclusions, said Al Moffitt, JPMorgan's head of capital and liquidity management within the treasury department, who previously worked for Barnum.

"In the same morning that he has substantive conversations with the C-suite, he was presenting on Excel spreadsheet tips and tricks," Moffit said.

In 2005, JPMorgan let Barnum go in a broader restructuring of its credit-trading business, which had a rough prior year. He then headed the London office of hedge fund Blue Mountain Capital Management before returning to JPMorgan as a trader in 2007.

His star rose after JPMorgan bought Bear Stearns the following year, several people said. The bank needed people who understood the risks they were absorbing, and higher-ups took notice of Barnum’s talents, they said.

Barnum later became the “go-to person” when JPMorgan was implementing the post-crisis Volcker rule that required banks to prove they were not trading speculatively to earn profits.

Dimon once described the rule as something that required a trader, a lawyer and a psychotherapist to implement correctly.

"He knows how to tackle complex issues and breaks them down into simple to-do's," said Shahraab Ahmad, chief investment officer at hedge fund Decca Capital, who worked for Barnum after joining the bank as a trainee.

Barnum spent time as a youth in Spain, where he learned to speak Spanish fluently. He returned to prep school in New England and attended Harvard University.

Some who know him say that banking was not a preordained choice, calling him a "real intellectual" and noting he is married to an author and could just as easily have become an academic. 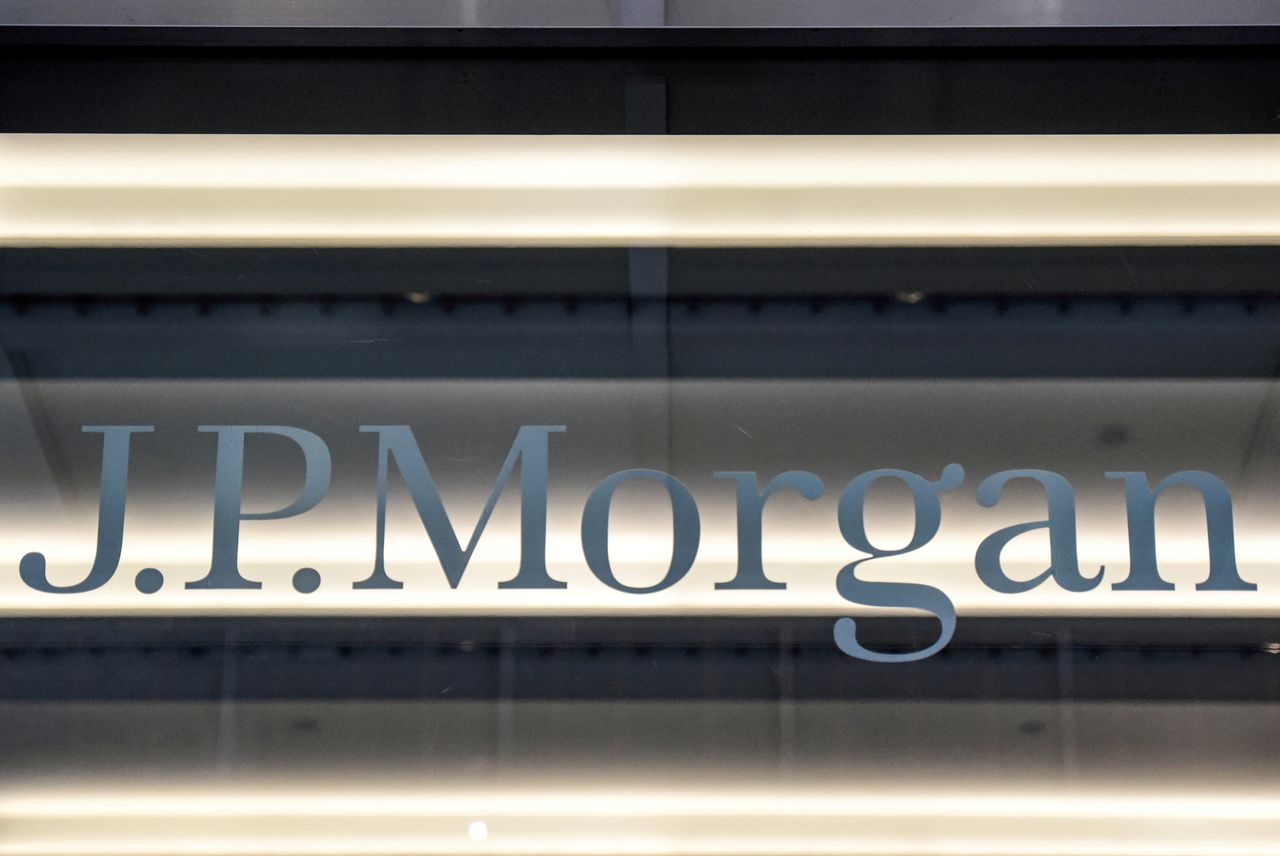 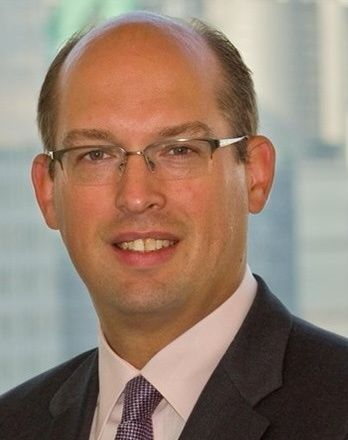