DETROIT (Reuters) - General Motors Co strengthened relations with its suppliers last year despite the impact of the COVID-19 pandemic and the global semiconductor chip shortage, according to an annual North American survey released on Monday.

The No. 1 U.S. automaker improved its score in consulting firm Plante Moran's annual Working Relations Index by 20 points to 289, moving it closer to annual leaders Toyota Motor Corp (347 points) and Honda Motor Co (316 points), both of which saw their scores go up slightly. (https://bit.ly/3fzOYhF)

The annual survey measures trust and communication suppliers have with customers, something that translates to better pricing, and supplier willingness to invest in and share new technologies with automakers.

"The industry went through a trial by fire this past year, but seeing the positive results for four of the six automakers was a surprise in many ways," Dave Andrea, principal in Plante Moran's automotive practice, said in a statement. "Typically, a crisis is not the time to improve established relations."

"This provides many important benefits, including stronger business results for both GM and the supply base, along with supplier willingness to invest in new technology," he said.

Ford Motor Co saw its rating drop 15 points to 249, while Fiat Chrysler (FCA), prior to its merger with France's PSA to create Stellantis earlier this year, saw a 28-point decline to 170. FCA finished last behind Nissan Motor Co, which saw a 21-point improvement to 211.

Tesla Inc does not participate in the Plante Moran study.

The annual survey was conducted from mid-February to mid-April, drawing responses from 728 salespeople at 479 suppliers that represent about half of the six automakers' annual purchases, Plante Moran said.

(Reporting by Ben Klayman in Detroit; Editing by Nick Zieminski) 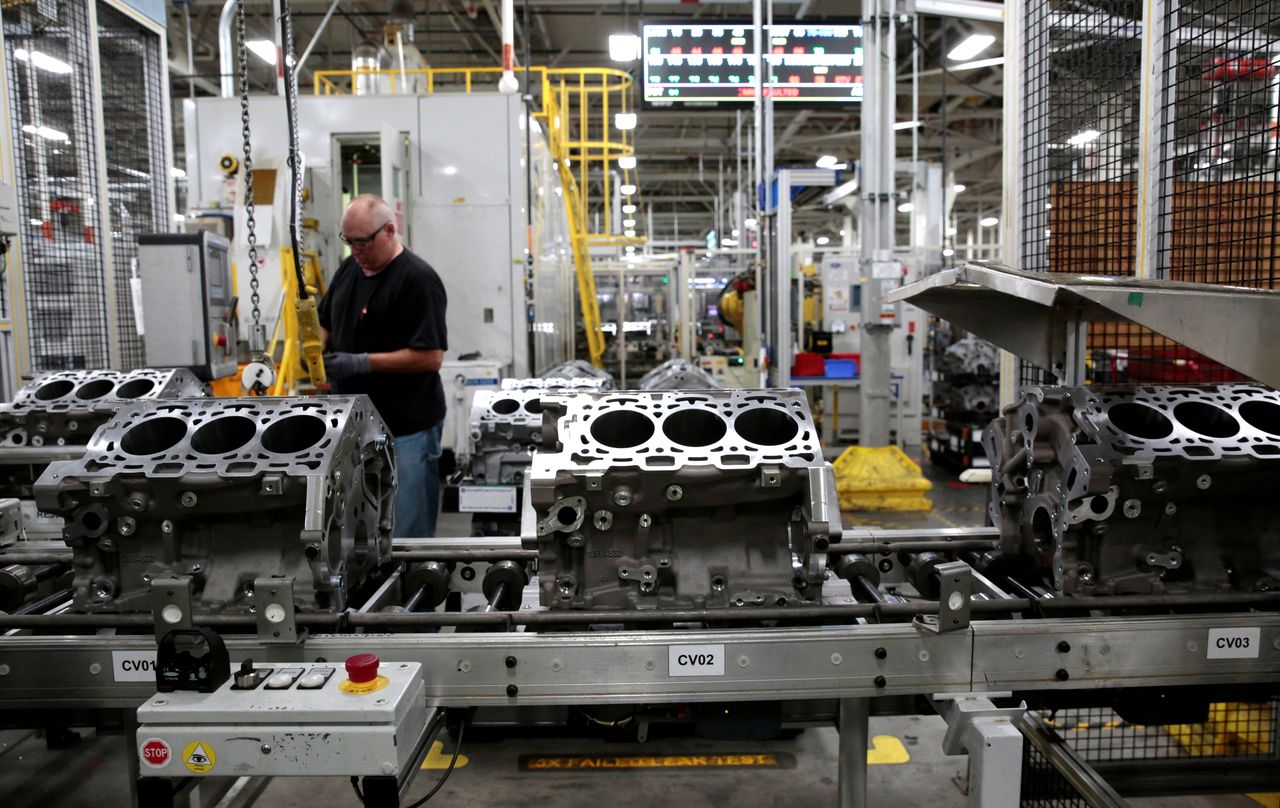 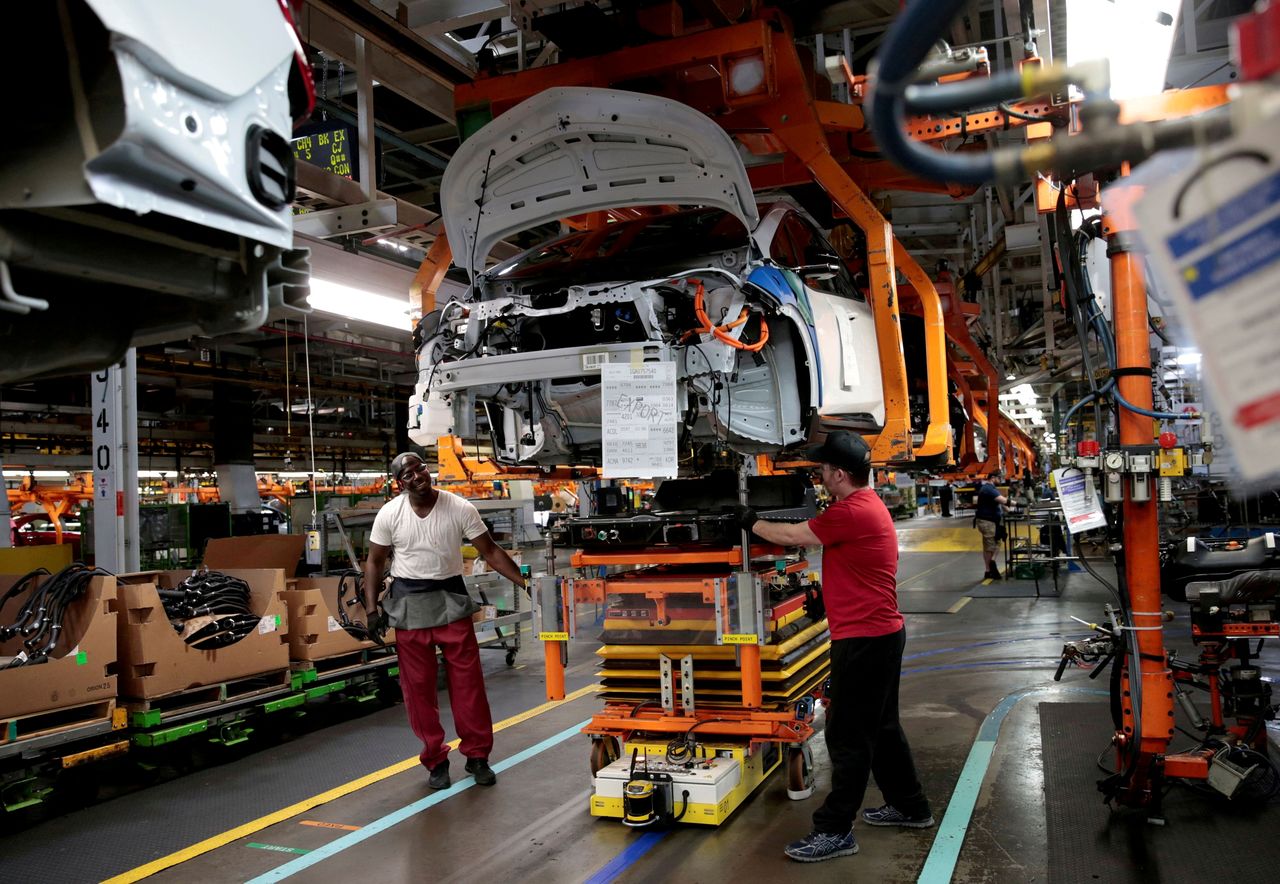