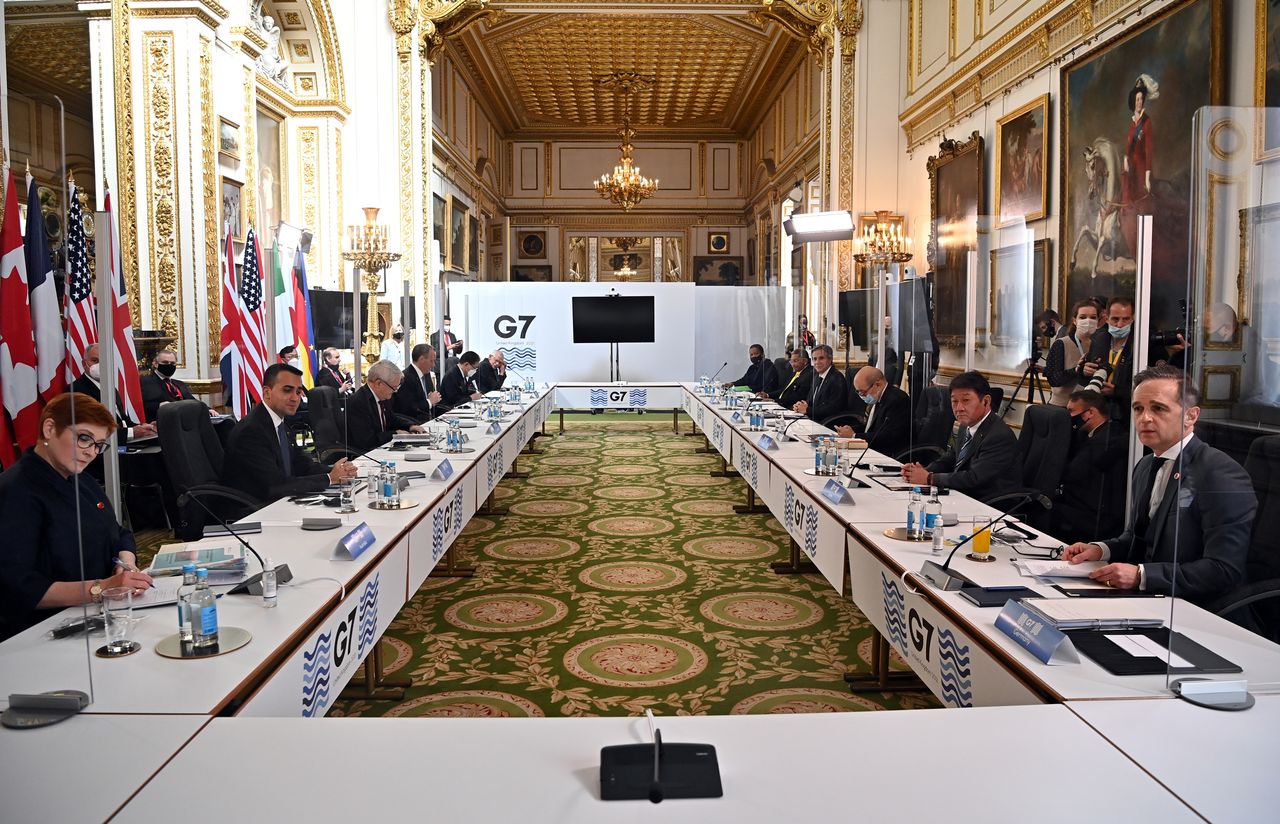 "My sense is that you're going to see a lot of unified support amongst the G7 moving forward," Adeyemo told Reuters on Monday after France, Germany, Italy and Japan made positive comments about the Treasury's proposal.

That support may be voiced at an in-person meeting of G7 finance ministers in London on June 4-5, Adeyemo said.

Optimism about a long-sought comprehensive deal for how to tax the largest multinationals and digital services companies has increased since the Treasury last week said it would accept a global minimum tax rate of 15% or higher.

The rate is well below the Biden administration's proposed 21% minimum rate for U.S. companies' overseas income and its 28% proposed domestic corporate tax rate.

The Financial Times on Thursday reported that G7 countries are close to agreement on the corporate taxation of multinational firms. While the talks are taking place among nearly 140 countries through the Organization for Economic Cooperation and Development (OECD), G7 countries -- the United States, Japan, Germany, Britain, France, Italy and Canada -- have a strong influence over multilateral decisions.

The reaction from G7 chair Britain, which currently has a 19% corporate tax rate, has been more guarded. Asked if Britain would support Washington's 15% minimum proposal, Prime Minister Boris Johnson shifted the focus to taxation of large tech companies such as such as Alphabet Inc and Facebook Inc.

"Reaching an international agreement on how large digital companies are taxed is a priority, and we welcome the U.S.'s renewed commitment to reaching a solution," Johnson said.

The U.S. global minimum tax proposal is expected to be a key topic of discussion at a preliminary virtual G7 finance leaders meeting on Friday.

Adeyemo, who is involved in the OECD tax talks, said he expects a broad international commitment of 15% or more to build support in Congress for a U.S. corporate tax increase by narrowing the gap between U.S. and overseas rates.

In 2017, the Trump administration and Republicans in Congress cut the U.S. corporate tax rate to 21% and instituted a minimum tax rate on overseas income from intangible sources of 10.5%. Business groups including the U.S. Chamber of Commerce have opposed any increases in U.S. tax rates, arguing they would put U.S. firms at a disadvantage.

Adeyemo said a higher U.S. minimum tax would provide incentives for other countries to move toward the U.S. rate.

"If we can get the world to say that they’re willing to do at least 15%, it gives us the ability to come back to the international conversation once we’ve finished the domestic piece."

Senate Finance Committee Chairman Ron Wyden said he was encouraged by Treasury's progress in the negotiations.

"A global agreement could support necessary reforms to U.S. tax laws, ensuring our multinational corporations are incentivized to invest in the United States and pay their fair share," Wyden said.

Negotiators in the OECD tax talks have been aiming for an agreement in principal this summer.

By the time of a G20 finance leaders meeting in Venice in July, there should be a good sense of unity around a global minimum tax structure, Adeyemo said. He added that there would be many technical details to work out, so a final agreement may have to wait until G20 leaders meet in Rome at the end of October.